Vivacious, varied and immense, and home to a kind of culture that's utterly separated from the rest of the world, the enormous expanses of China are rightly held up as one of the world’s top travel destination. With beaches and mountains, vibrant cities and areas untouched by modern civilization, riches and painful poverty, there’s something to enjoy for travelers of every breed.

In Beijing the body of Mao – rumored to have been replaced by a waxwork model after recent deterioration – lies in state. It’s overlooked, across Tiananmen Square, by his giant portrait, mounted on the gates of the ancient, pagoda-filled Forbidden City. Visitors sample the renowned roast duck and gasp at the culinary oddities on offer in the bustling night markets before taking days trips to walk in the footsteps of history along the winding heights of the Great Wall.

Shanghai’s futuristic skylines are a symbol of China’s fast-paced development, fashion-focused and all-night-long lively against a 21st century backdrop, while Hong Kong’s hints of modern-day colonialism mixed with designer shopping and dazzling tower blocks make it the ideal spot to recoup. Hop over to Mediterranean-influenced Macau for a Vegas-esque casino experience, or quirky Qīngdǎo for the famous bags of beer on the beach, clocking in at just a couple of dollars per hangover-inducing serving.

The terracotta warriors at Xian still stand proud in seemingly endless rows after helping ruler Shi Huang Di in the afterlife. You can drift along the Yangzi River’s Three Gorges by boat and take in overhanging views and riverside culture, or take the Silk Road through the secluded Taklamakan Desert, discovering Uighar customs on the way.

The disputed territory of Tibet is difficult to access, but the hospitable spiritual home of Buddhism is worth the endeavor, and – if you get the prized permit – can be entered via the highest railway in the world, complete with its own personal oxygen masks. On arrival, you’ll be greeted by pilgrim paths and prayer flags, while trips around the Tibetan Plateau offer the best views of Everest.

A host of the world’s most well-known sites mix with varied cultures and a chance to tailor a break to any joy you choose in the colossal expanses of fast-modernizing China. Affordable and mesmerizing, it takes months to even brush the surface of this diverse traveler’s Mecca.

Currently there are no places in China.

Currently there are no articles about China.

Currently there are no trip reports about China.

Currently there are no photo of China.

Currently there are no videos of China. 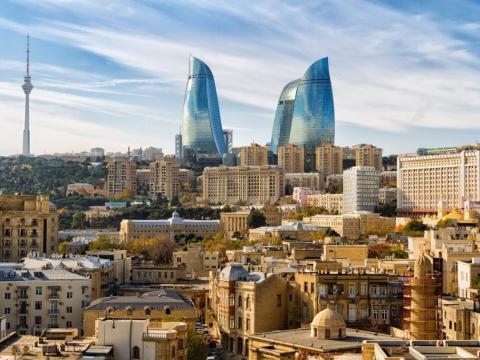 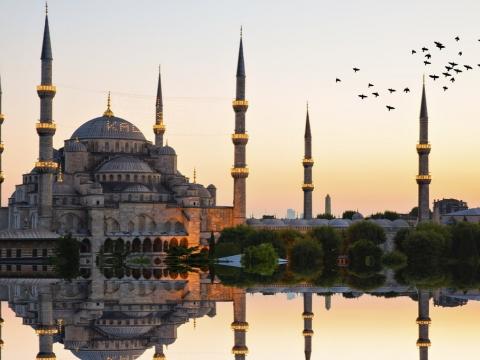 Turkey is a bi-continental republic: while the majority of the country is geographically in Asia, Eastern Thrace is part of Europe, and many Turks identify as European 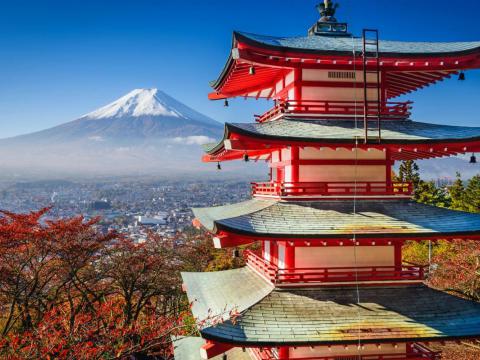