The Stupidity Of Complaining About Globalization

The Stupidity Of Complaining About Globalization

People complaining about globalization are either ignorant or racist. Under capitalism, the average population isn't going to have much purchasing power in the first place compared to the rich who are the ones that mainly direct the economy. Inevitably if you gain enough economic power with your corporation one of the best ways to increase your profit is to buy out people in the government and change the laws so there are less barriers in the way of your economic success.

Corporations that own the government benefit from an economically deprived general populace that is living from paycheck to paycheck and unable to quit their jobs. It does benefit the financial elite that people can't own their own homes, but that's capitalism, if people were to own their own homes and stay there and allow their children to inherit the home later on it's no longer up for sale on the market removing market share and removing profit opportunities for the banks that want to own the homes. The international mega corporations benefit if the people are deprived and always in debt so they can't have a solid foundation to build their lives on independent of them, capitalism has no reason to push people to play fair when the fundamental profit motive encourages abusing the system. Globalization really doesn't have much to do with peoples stagnant wages. How would getting rid of globalization make it so that structural motive isn't still there... on national level? 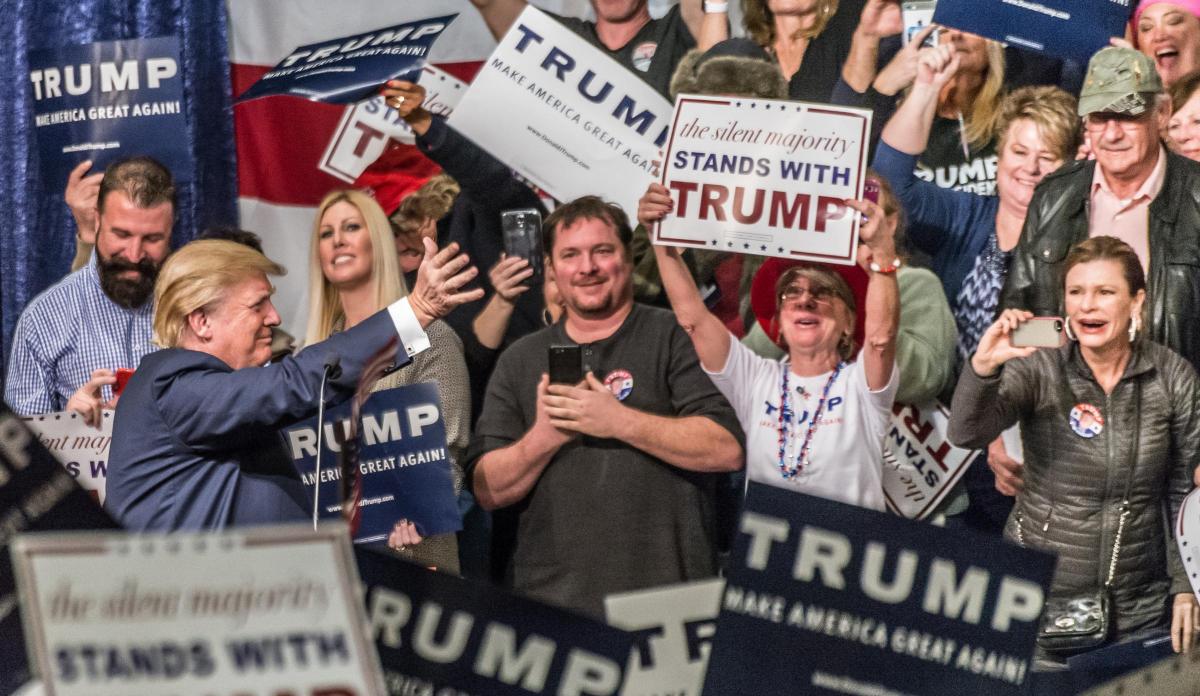 In addition, the scam of Fractional Reserve Banking where let's say a bank is given 10,000 dollars to store from someone who wants it safe, they can loan out up to 9/10ths of that without deducting from the original 10,000, creating new money out of nowhere and causing massive inflation. The same can happen with that new 9,000 and the same with 9/10ths of that and so on, ultimately allowing them to create about 9x more money out of thin air. All money is created by loans meaning it is all corresponding with an equal amount of debt, and with the addition of interest, it's impossible for all the loans along with the added interest to be paid back, making it absolutely impossible in the system for some people to not then go bankrupt because there's not enough money in the system for everyone to pay back all the debt corresponding with every dollar along with the interest that has to be paid back on top of that.

No competition does not just naturally remove monopolies, unlike some economic theorists may propose, with the 'invisible hand' of the market clearing up the issues. The market may have been more necessary in the past for maintaining a medium of exchange as open source platforms like the internet obviously did not exist at the time. But now that the internet exists and technology has advanced much since then the possibility for more and more individual self sufficiency through applied technology has grown quite a lot and will only grow bigger over time. Leading to basically the inevitable obsolesce of the market.