Capitalist vs the communist is just a construct created by the ruling elite to divide and conquer so they can take the whole planet over. We shouldn't just lump all ideas associated with 'socialism' or 'communism' in as the same. Obviously, the USSR never intended to do anything good for the populace. Communism as the ideology where a 'worker's state' supposedly has everyone's best interests in mind as they take over all the industries and seize control of all the factories and farms is obviously just a way to take over a country under the pretense of liberating the people at some later date. Compare that to socialized health care in let's say Sweden. Obviously that has shown effective results and the same can be said of the prison systems in the Nordic countries which have produced far greater mental health results than the USA's prison system.

Profit is the key motive in capitalism rather than social progress, oil is necessary for energy companies to continue cyclically selling their mined resource to consumers and gain continuous profit, and because the oil companies have already invested a lot of resources into extracting oil. Efficiency is extremely bad for these companies because the more efficient a car or an engine the less they can profit. AKA, if a car was invented that was totally self sufficient in energy supply, you could never sell gas to consumers using that car ever again. Similarly if a car was good enough to last 50 years and still be extremely efficient and easily updatable with new parts over time you can profit far less from selling new cars. The car companies would go out of business if they couldn't keep selling cars. It's the same with the medical field, actually finding a cure for cancer would be terrible and destroy too much profit opportunity in continued treatments. The underlying point with all of these issues is the same, the profit motive is extremely ineffective at solving people's actual needs or getting anything socially good done in society.

Capitalism actually works against people owning their own property. If someone owned their own home and their children inherit it and don't need to pay off any mortgage whatsoever there's nothing for the housing industry to profit off of. It's far more profitable if people are either paying off an impossible to pay mortgage or just renting in apartments. Then since they don't own their place of living they must cyclically pay the landlord or bank which gives them a source of profit. 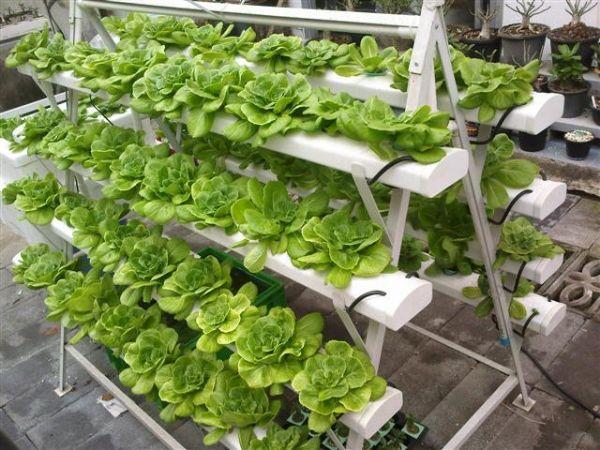 The whole reason bankers can come along and exploit everyone like they do everyones dependence on the monetary system mostly due to lack of other ways to manage things in a freedom-respecting way at the time where people could achieve their resource needs without being independently capable of acquiring all they need. Due to technological advances the necessity of this medium of exchange has basically disappeared, although obviously the ruling elite would try to use technology to instead facilitate an unbreakable dictatorship. Point is that the old economic system is becoming obsolete and no longer necessary for everyone to obtain needs in an open source way not requiring a hierarchical government. In other words that invention runs counter to capitalism as it reduces the market and the range of goods that need to be bought and sold. If someone invented a car that would also never break down for an extremely long time then you wouldn't need to replace with a new car removing more need to buy products. And so on, the further you improve technical efficiency of products the less needs to be bought and sold. The more indoor aeroponics and aquaponics improve and the more people are able to be self sufficient with their own food, the less they need to buy. Ideally everyone is self sufficient and the market becomes fully obsolete with enough technical advancement, but the point is the same regardless of the degree, technological progress renders capitalism more obsolete over time.