India is the most dreadful place on earth. India is not the "biggest" democracy in the world, as all Indians say, but it is the world's biggest HYPOCRISY. It's all "peaceful" and wonderful before you get hepatitis B or E from drinking or eating there. Then you're out of commission for months due to liver damage. NONE of their waterways meet a single US standard.....NONE. I was there on work, and it was one of the worst places I'd ever been to. Consider the sight of men urinating against walls and the poor defecating on the rail road track as the train left Delhi, as well as the utter slum next to the 5-star Crowne Plaza. India is a shambles, and Indians don't seem to want to improve their lot. They had to adjust their GDP many times:

Filth is everywhere in India, and everything is done haphazardly because all they want to do is get the job done, regardless of the quality of the production. So-called IT "professionals" in India are the laughingstock of the world. They are widely regarded as the world's most incompetent, useless, and uncreative software engineers.

Everyone has found their comfort zone and is just concerned with that. The better ones migrate to other countries to work and live. They constructed highways, but they are narrow, broken, and patched up because they were designed with low-quality materials and by amateurs who have no idea how to create good roads or design functional roads. They constructed houses, but they are hideous concrete monstrosities that crumple quickly. However, Indians are fast to blame corruption, despite the fact that the majority of them lack a moral compass. One cannot blame corruption for the fact that restaurant owners do not even keep their own establishments clean, and customers are willing to eat in filthy conditions. One cannot blame corruption for the way every shopkeeper attempts to defraud customers by raising prices or selling faulty or spoiled products if they can get away with it. India is resource-poor, and its people are resourceful only in the sense of living or getting by. 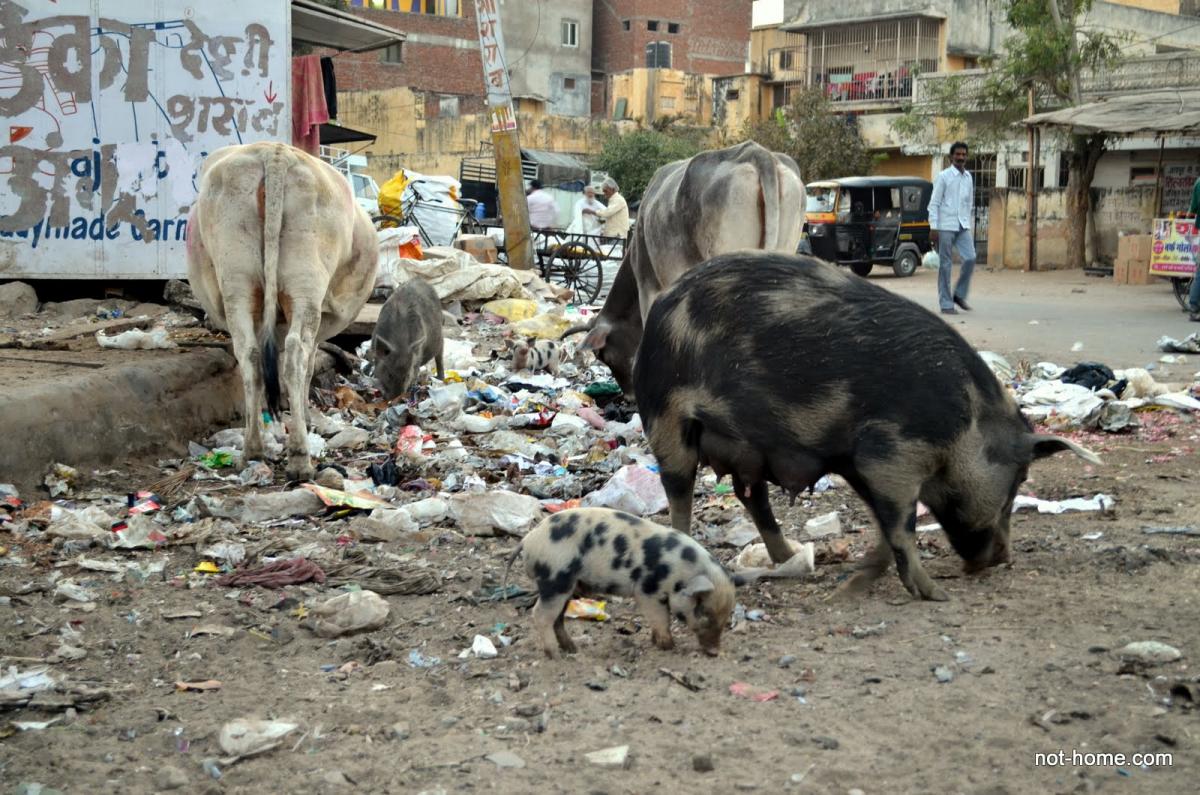