There is no way I would have been prepared to get a junior developer job without attending bootcamp. It absolutely changed my life. I went from making ~$30k a year before boot to making ~$70k, and now 2 years on I’m making six figures, and even more importantly, I love my work.

I am the software engineering lead for my company (doesn’t mean I’m senior…. it means I go to meetings :p ), programming in Ruby, JavaScript, Java and Scala and still learning new things every day. I’m also getting a CS degree part-time now

I attended the Turing School of Software and Design (https://www.turing.io) 3 years ago, which is a much longer program than Hack Reactor, 7 months, and now work as a software developer. I came from a non-technical industry, previously working as a journalist. Attended it was probably the greatest decision I’ve ever made and Turing is very transparent. They just released a report as well http://report.turing.io/. Turing is one definitely worth checking out.

The most I ever made as a journalist, just strictly doing my job, was around $30K. I signed my contract for my first job at $70K. Going into Turing I had a little experience. I was going back to school for a year to Penn State and took a few entry level Comp Sci classes, learned some C++, Java and PHP, but I never felt like it prepared me to do something like come up with an idea and build something. Although I was a little ahead in the first few weeks of Turing, it didn’t matter when we got into things even more complicated than what I learned in those classes. We were all eventually on a level playing field.

I should probably also mention that I was exceptionally aggressive in the job search stage. I sent out 72 applications, with research on each company and individual cover letter reflecting that, in two weeks. 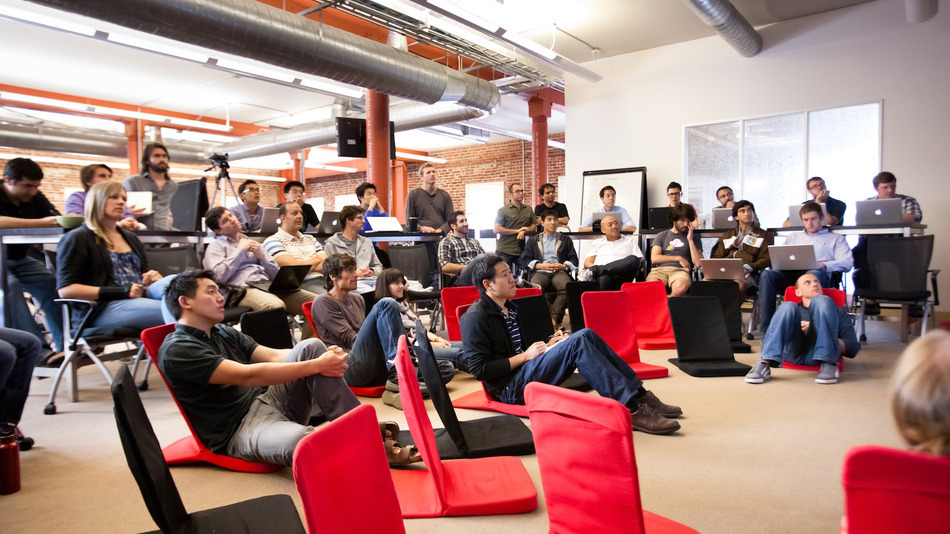 Answer this question before applying: “How will I differentiate myself from an ocean of recent bootcamp graduates?” If you can’t answer that question, you may be on the job market for many, many months before you land your first gig.

Who you know is as important as “What are you doing right now to get noticed by companies?” Are you building an app with a lot of active users? Maybe presenting a case study of ways to improve an existing feature for an prospective employer’s product? All these little things can make the difference between getting to the next round of an interview or being told that you’re being passed on.