How to Solve the Coronavirus Outbreak Immediately

How to Solve the Coronavirus Outbreak Immediately

A recent study by Trinity College Dublin supported my work showing that adults taking Vitamin D supplements had a 50% reduction in chest infections.

50% reduction in the numbers of chest infections means it works if you’re healthy and require 3-10X more if you’re fat and unhealthy, since the fat absorbs it for long term storage... gotta survive the winter without the sun... but to get to a decent level with fat is hard. We are recommending serum 25(OH)D levels be in the 40-60 ng/mL level; Americans on the east coast generally fall in the 25+/- ng/mL range. Thus, it would take 2000-3000 IU/day of vitamin D3 for 30 days to reach the optimal levels.

Yeah, this entire economy shutdown... because people don’t get enough sunshine. WOW! Amazing how stupid doctors are! These deaths are all preventable/due to not getting enough sunshine... During winter months people are very deficient in Vitamin D. It would explain why colder climes, where people wrap up, and possibly why darker skinned people are more inclined to suffer from more severe cases of influenza. In England, 45-year olds make about 1000-1500 IU/day in summer through casual exposure. That is not a whopping amount. However, full body exposure in summer can produce 10,000 IU per day

An estimated 675,000 Americans died from the A/H1N1 pandemic influenza (Spanish flu) in the United States in 1918-1919. Many of these deaths were from ensuring bacterial pneumonia rather than directly from the viral infection. The United States Public Health Service conducted surveys in twelve cities and rural areas of the country in late 1918 to early 1919 to determine the case-fatality rate in each city or area. Case-fatality rates varied from 0.78 deaths/100 cases in San Antonio, Texas to 3.14 deaths/100 cases in New London, Connecticut. The strong variation with location suggested that solar ultraviolet-B (UVB) irradiance, through production of vitamin D, reduced the risk of death following infection by this pandemic influenza.

There are two mechanisms whereby vitamin D can reduce the risk of death once the pandemic influenza virus infection took hold: reduced production of proinflammatory cytokines and reduced risk of bacterial pneumonia. The hormonal metabolite of vitamin D, 1,25-dihydroxyvitamin D, reduces the production of cytokines from T-helper 1 type (proinflammatory). 1,25-dihydroxyvitamin D also induces the production of human cathelicidin, LL-37, which has both antimicrobial and antiendotoxin properties. LL-37 has been found effective in reducing the risk of several types of bacteria, and is also thought to reduce the risk of respiratory viral infections including seasonal influenza.

When the skin is radiated by UV light, cholesterol is converted to ergocalciferol AKA Vitamin D3, the substance most commonly found in OTC vitamins. D3 is the storage form of the vitamin (BTW, vitamin D is actually a hormone not a vitamin but lets just stick with the word vitamin because it might get confusing to use the proper term at this point). Any vitamin D3 in excess of current needs is stored in the fat tissue with very little being found in the blood.

Vitamin D3 is converted to 25(OH)D3 in the liver, and 1,25(OH)2D3 in the kidney and other organs as needed, and it is 1,25(OH)2D3 that is the hormonal metabolite that does most of the work. These other compounds have no effect on bone. Those in the bone community tried to figure out what they did for years but never could find any use for them.

Vitamin D and 25(OH)D have a 4-6 week half life in the body; adverse effects generally start at levels of 25(OH)D well over 100 ng/mL and are generally due to hypercalcemia. Those with sarcoidosis and granulomous diseases produce too much 1,25(OH)2D3 in the serum, so should limit their intake.

In ten weeks, the vit D study should have results/data to stare at. At which point we can help people avoid pneumonia and all the flu viruses out there. I agree with Dr. Shiva Ayyadurai from MIT.

I’m fairly certain Dr Shiva has the immune health perspective correct, needs help to be rebuilt, but he doesn’t know anything about why people have failed immune systems and under-supplied nutrients is just the start. After you get through the laziness and lack of nutritional education in this society, there’s a lot more work to do to help people get healthier and vitamins only due a tiny bit.

Even the “personalized” approach Dr Shiva is advocating, you have to take into account the obesity factor of an individual and keep Vitamin D in the slightly higher range for longer to get their blood levels to stabilize... literally every doctor should be testing blood levels of vitamin D and strength thresholds of muscles, you should be treated for lack of strength and exercise prescribed after any issues are resolved... otherwise a quick bandaid fix fails the next time walk outside and get exposed to a virus or bacteria or fungi.

I mean read about Lee Holloway who helped create Cloudflare, he is slowly turning into a vegetable as his frontal lobe and brain degrade. He could be helped, could have been saved if his doctors were monitoring his inflammatory responses... they could have stopped that a decade or two ago when he first got migraines and had issues sleeping, being sleepy...

A few doctors basically confirming what I suspected about the vitamin D levels impacting all of the immune functions that were failing, showing up in severe covid-19 cases... wow at least a few doctors know this stuff! Glad to find that one.

In this research, Gallagher et al. 2014 “Vitamin D supplementation in young White and African American women” almost all the White women had less than 30ng/ml 25OHD. Those who took 2500IU vitamin D3 raised their levels significantly, but about 16% of them were still below 30ng/ml. 4000IU a day would improve on this considerably. African American women generally had lower levels. 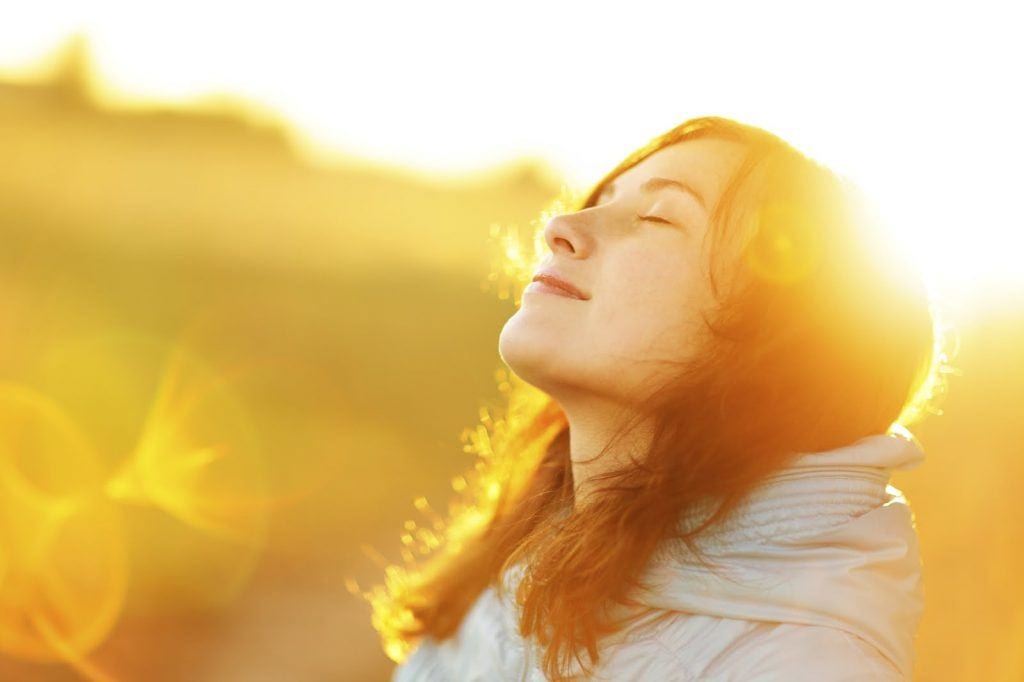