As some of us know, many American men and international tourists are flocking over to Ukraine for women. After looking into dating sites, visiting Ukraine for 3 months and reading various sources of information, here is my opinion. If you are high-status man (good-looking, well-educated, good job) and in your 30's or early 40's and want to settle down and start a family and prefer Caucasian women, but can't find quality women in the United States or whatever, then Ukraine is a gold-mine. There are a ton of well-educated and good-looking women in their late 20's and early 30's there who are desperate to start a family but can't find men of equal or higher social status to marry them. There is no shortage of men in the Ukraine, the shortage is of marriageable men for the class of women I just described. If you are willing to adopt a child, you have access to even more women. Do not expect these women to behave any differently than conservative American women in the long-run. In particular, if you can't make them happy, they will divorce you or will remain married but make your home life so miserable you'd wish they did divorce you. Don't go outside your league if you want the marriage to last. Don't reach for too large an age difference. 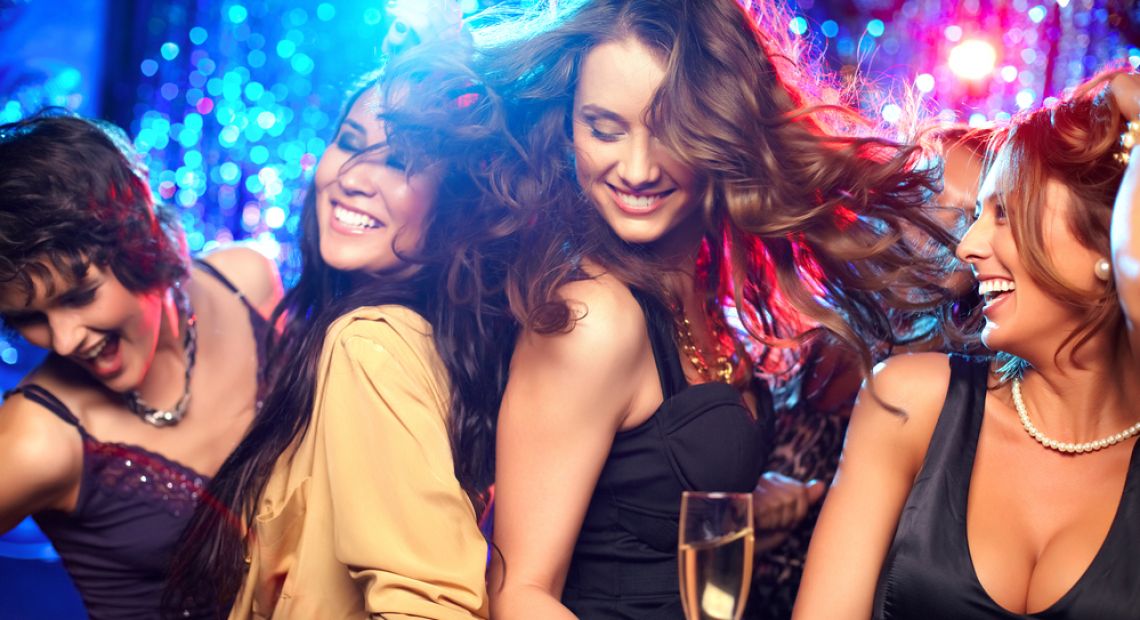 If you live in a big city in the United States and can't find women suitable for marriage and children, then you are probably not the type of man I have in mind. I am mainly thinking of men working in remote areas, such as mining engineers and plant managers working in shithole towns in the deep south.

You will need lots of money to find the woman, then bring her to the United States, then support her while she raises a family. Marriage and children is not cheap. These women are not gold-diggers and would work if they could, but my assumption of you being in a remote area means that will be difficult. The best approach is probably to hire a Ukrainian guide to do much of the work, since I assume you are busy working and can't afford to take off for several months to find a wife.

Ukraine is probably also a gold-mine for older and wealthy men of lower social class (well-paid mechanics, retired military enlisted men) who simply want a pretty companion, and so are willing to marry Ukrainian women of lower social class in their 40's and 50's, bring them to the United States and support them. These women will typically already have raised a family. They will almost certainly speak nothing but Russian and will be slow to learn English and so won't be able to work much. But if you're living in some remote area of the US with no decent-looking women around, this is something to consider.

In general, anyone looking for a wife in Ukraine should only go for the sort of women he'd have a chance with in the United States. The only thing your money will do is move you to the head of the list of the men the woman considers acceptable mates. If you weren't on that list without money, money will do you no good, and it may do you harm by attracting gold-diggers and visa-hunters.

Your league is women who SHOULD find you sexually attractive. A average-looking man of 35 SHOULD be attractive to an average-looking woman of 30, and average women age 30 are quite pretty, assuming they haven't let themselves go to hell. Of course, average-looking men of 35 are also attractive, assuming THEY haven't let themselves go to hell. If you marry a woman who simply outclasses you in every respect, you're looking at a divorce and/or cheating on you, whenever and wherever she thinks either is in her best interests. Consider yourself warned.

BTW there is another active thread here "Why the Dating Scene Favors Men in USA" about the shortage of marriageable American men for highly-educated and accomplished American women. If you are truly a quality man (good-looking, pleasant-personality, well-paid job), there should be little problems finding quality women nearing age 30 who want to settle down and start a family in big cities of the United States PROVIDED you really want marriage and children.

Bottom line, going to Ukraine looking for a wife makes sense for those in a special situation, not for ordinary men. I'm just telling the truth as I see it. Lots of scammers in Ukraine make a living exploiting men who don't want to hear this truth.

Many Ukrainian women in their 20s are still spinning plates. You can still date them, and they will come out for you, but they might also do that for other guy 'friends'. And if they are not dating other guys, she's not promising you anything because she's still on the prowl for something better. The family oriented ones who also happened to be in their 20s have already married their local childhood sweet heart, and not available for foreigners. It's actually a catch-22 situation. 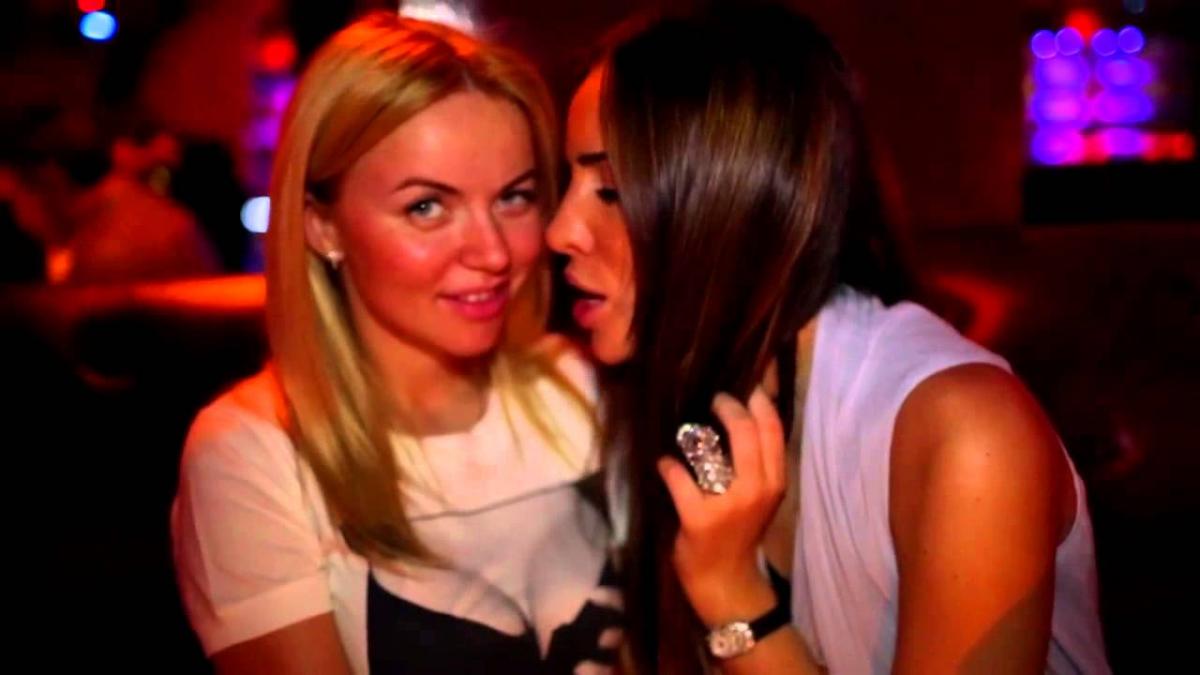 Ukraine is a weird country that even people who are from there can't figure out. The people and the country can be chaotic and unpredictable and you will have to be dealing with two languages which are hard to learn and a culture which is very confusing even for the locals. Keep in mind another thing that VERY few Americans are aware of- possibly majority of "Ukrainian" ladies they marry are ethnic Russians who live there. To an American, these are Ukrainians, oh well... Ethnic Russians from Ukraine ( who are a large minority there) as well as Russified Ukrainians are more open to foreign cultures than straight Ukrainians who are generally very private and quiet people.

A tip- if the last name ends in -ova, -ina, -eva, then it's an ethnic Russian which is fine but you will not be really marrying a 'Ukrainian'

Ukrainian women have never been renowned for making good wives to begin with. Many like games and making guys suffer. Kind of like sirens. Good girls in Ukraine are not easy to find even for Ukrainian guys. They have always been practical and into money. As far as foreigners go, well, most do not and will not speak the language and thus, even with Westernization in full swing, will be traveling in a relatively small substratum of society - the English speaking, foreigner-loving, Western oriented, money grubbing "Ukraine". However, those who integrate ( a handful) will eventually find a good girl, but that basically means you will have to go native, and few do. Even ethnic Russians or other non Ukrainian ethnicities born there do not like to go native in the country. But those who do will find a much bigger pool to swim in.

A Ukrainian lady will make a good wife, but you will need to read a couple of books about her country and culture values and be willing to accept those and for her to accept yours. The key is understanding culture, traditions and language.