How Armenians and Georgians see each other; the Caucasus mind

Submitted 1 year 2 months ago by Aleksey.

in brief Georgians are similar to Klingons/orcs, while Armenians are similar to Romulans/dark elves. Because there are always exceptions in every group of people, any statement about the group may be false when applied to a specific individual; therefore, when talking about the group, I will imply "statistically high probability of encountering given traits in randomly selected individual."

Intellectual Armenians consider Georgians a Caucasian gem of a culture - highly artistic people. While Armenians are a bit more on calculating, more rigid, perhaps more structured types due to being merchants of Ottoman and Iranian sphere- Georgians are known to be spontaneous, artistic and cultured and generally fun to be around. Georgian food is unique and refined, while Armenian business knowledge is unique and refined. There is a cultural competition between Armenians and Georgians, and at the end the Georgian Armenians are the ones that win. 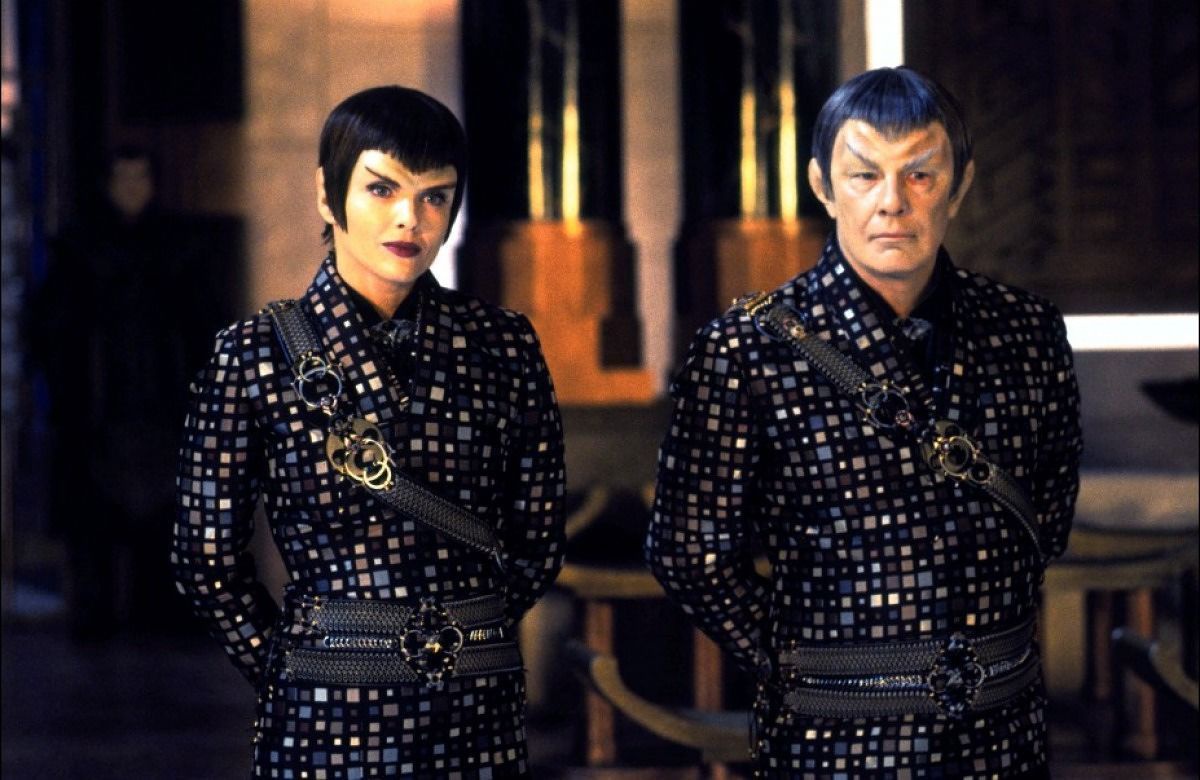 In my opinion, both Armenian and Georgian cultures produce highly self-complacent and pompous people. This is visible in Soviet/Russian popular culture and perfectly illustrated in an iconic Soviet movie (directed by a Georgian director Georgiy Daneliya) Mimino. Particularly the scene where an Armenian and a Georgian are paying to the musicians to dedicate a song to themselves competing in this vanity fair depicts the clandestine values of both nations.

So, there may never be sympathy between two pompous nations but there are some nation specific traits that define the final opinions about one another. Historically Georgians have been more successful as a state while Armenians, being more egocentric and ancestral, failed to establish a durable state that could stand any more or less serious invader. This is why Armenians are less successful in team sports and more successful as individuals (chess, weightlifting, wrestling).

On the contrary, Armenian mentality made it possible to develop a successful diaspora all over the world and in Georgia particularly. To establish a durable diaspora that would stand assimilation with the dominant culture a mentality of superiority is required (Georgians are good at entertainment, cheerful but careless, and often fail when it comes to solving an issue or problem) - hence Armenian nationalism and self-complacency but more openness in contacts with other nations required for trade and networking.

Georgians, on the other hand, are less diaspora-oriented and instead have had their culture protected by their own state. As a result, at the turn of the twentieth century, Transcaucasia had only two major cities: Tbilisi (Tiflis) and Baku. Yerevan's modern size and architecture arrived much later, after communists took control of Armenia. As a result, pompous Georgians living in their own country were constantly confronted by pompous Armenians living as guests. So Georgians felt superior to "migrant" Armenians, and Armenians responded with a pan-Armenian sense of superiority tinged with insulted dignity. BTW, when they moved to Armenia, Georgian Armenians inherited Georgian superiority over non-Georgian Armenians and are, on average, more pompous than locals.

Interestingly enough, although both nations have coexisted in the same region for centuries, there are almost no borrowings in Armenian from Georgian - neither in literary, nor in colloquial language. The only word depicting something different from traditional Georgian dish (such as khachapuri or puri) used in Armenian that I am aware of is սիմինդր (simindr) from Georgian სიმინდი (simindi) for “corn”, used by my grandmother who came from Lori - a region neighboring Georgia. On the contrary, colloquial Armenian teems with Turkish words, and it is a little bit difficult to call Turks friends of Armenians.

I can say there are generally three ways Georgians look at Armenians.

With humor. This is by far the most common one. Georgians simply love jokes involving Armenians and routinely tease them (similar to how Americans tease Canadians). Besides, Georgians tend to find Armenian language somewhat amusing. There is an Armenian song about rain, Andzrev, which literally means “you are jerking off” in Georgian. Unsurprisingly, its video on YouTube was flooded with agitated comments from Georgians.

With Suspicion. This one is common among nationalists. The thing is, when the current Georgian national identity was being formed in the second half of the 19th century, Armenians were seen as ‘the other’; clandestine and mercantile, trying to appropriate Georgia (Imperial Russian authorities settled Armenians in certain areas of Georgia and this further exacerbated fears). Relations in Soviet times stabilized significantly, but considering that Armenian Bagramyan Battalion fought in Abkhazian war on separatist side and there were speculations about possible secessionism in Javakheti region (where ethnic Armenians currently form majority), some nationalists brought back unfavorable rhetoric.

Neutrally. Georgians in this category see Armenians as neighbors with somewhat related background who had to endure a lot of hardships. Relations between the countries are normal.

So, concluding, I think that Georgians and Armenians just dislike each other. Not enough to be enemies but enough to keep away from each other. There were territorial disputes between them which even led to a war in 1918 but now it’s time to move on and look at the future.