Submitted 3 years 8 months ago by CultureWhiz.

Westerners trying to understand the Russian national character might start by looking in the home. A fundamental part of the Russian national character is the idea of communal living. Beginning in the early part of the 20th century, after the Bolshevik Revolution in 1917, housing in the newly formed USSR was taken over by the state. Many who grew up during this time did so in the cramped confines of a communal apartment (kommunalka). Your entire family lived, ate and slept in one room of a larger flat or house. Every family had children, so children became "a communal responsibility.” As for privacy? It didn't exist. There's not even a word for it in the Russian language.

As you imagine – there is not much privacy in a communal flat. In this type of living arrangement, neighbors have a lot of information about you - they know when you leave to work, when you return, they overhear your phone conversations since the phone is in a lobby, they see all your visitors, they judge your habits (especially if you have any bad habits), they see how you dress and they even know which soap you use and how your underwear looks like (literally, since you hang it out for drying in the bathroom). So, even if you do not talk too much about your life, they see your life. One of the few ways to manage privacy was to limit certain conversations to your room and on a “need to know” basis with neighbors.

This began as part of a massive and ambitious social experiment after the Revolution. The Bolsheviks expropriated the apartments of the upper classes and filled them with one family per room, where the kitchen and bathroom were shared. Housing authorities deliberately mixed people from different social classes with a dual aim: their intent was to create a truly collective society and it was also a solution to the urban housing shortage. Communal apartments remained the most common form of housing in Soviet cities for several generations.

Throughout nearly all of the Soviet period, urban housing was in critically short supply relative to the needs of the population. The intensive industrialization and urbanization of the USSR in the twentieth century put enormous pressure on existing housing stock, and the Soviet government did not begin to prioritize adequate housing until the late 1950s. At the time of the Revolution, eighty percent of the population of Russia (and a higher percent in the rest of the USSR) lived in rural villages and towns. By the 1990s, nearly the same percentage of the population was living in urban areas.

Poverty and industry drove people from the countryside, while official Soviet industrialization campaigns encouraged (and sometimes forced) their movement to cities. From the 1920s into the 1950s, a significant number of Soviet families lived in communal apartments. A great deal of people also lived in barracks or "dormitories" - mass housing for workers in these industrialization campaigns. Quality of living here was often worse than communal apartments.

For many families, gaining a room in a communal apartment represented a step up in their housing, especially if they found themselves in the most desirable cities of Moscow or Leningrad. Housing was distributed by municipal authorities or by government departments based on an established number of square meters per person(this began at 5 square meters and was later expanded to 9 square meters). Tenants had no choice in the housing they were offered and they did not worry about rent and payment for communal services like water and electricity. These costs were subsidized by the government.

Beginning in the 1960s, there was an option for families to have more room per person. Families wanting more space could contribute their personal funds to a cooperative construction project and receive what was called a "cooperative apartment." Only the more wealthy part of the population could afford to live here and this was out of reach for most.

Another way to improve one's living conditions, though not by a lot, was the "exchange," where people and families could exchange housing with others. If, for example, a family with one large room in a communal apartment split in two (e.g after a divorce), those people could exchange their living space for two small rooms in different communal apartments. People who got one big room were said to be "moving in together" (Russian s”ezzhayutsya) and those who exchanged for two small rooms were said to be "moving away from each other" or "splitting" (Russian raz”ezzhayutsya).

Some Benefits of Living in a Communal Flat

Communal living teaches people to always think about how their actions will bother someone else. This helps develop self control, and facilitates learning to take responsibility for your actions from a very young age, because you're surrounded by so many people.

Living for decades with strangers in the same home, you become really good at communicating with different people. You learn how to trade favors, how to negotiate, and how to maintain relationships.

Rules are to be discussed. Usually in communal flats there was a set of rules, which was developed for years if not decades. But things changed with new neighbors or new circumstances. Re-negotiating the rules was important aspect of communal living.

Conflicts happen even in families among people who love each other. Living in a shared space with strangers conflicts are bound to arise. And if not managed properly, conflicts tend to escalate. A typical stories in communal living is spitting in soup in a communal kitchen. To make sure that does not happen, people tried to be nice to each other. For example, if a neighbor asks you, “what you are cooking?” invite her to try the dish or do a small favor (such as lending some milk or flour or other staple food that she forgot to buy that day). Small favors go long way to maintain good relationships and lower the chance for conflict.

Though not always pleasant, communal housing has been influential in shaping the Russian national character. The Russian poet and Nobel Prize winner Joseph Brodsky, who grew up in a communal apartment in Leningrad, wrote: "For all of the despicable aspects of this mode of existence, a communal apartment has its redeeming side as well. It bares life to its basics, it strips off any illusions about human nature.” 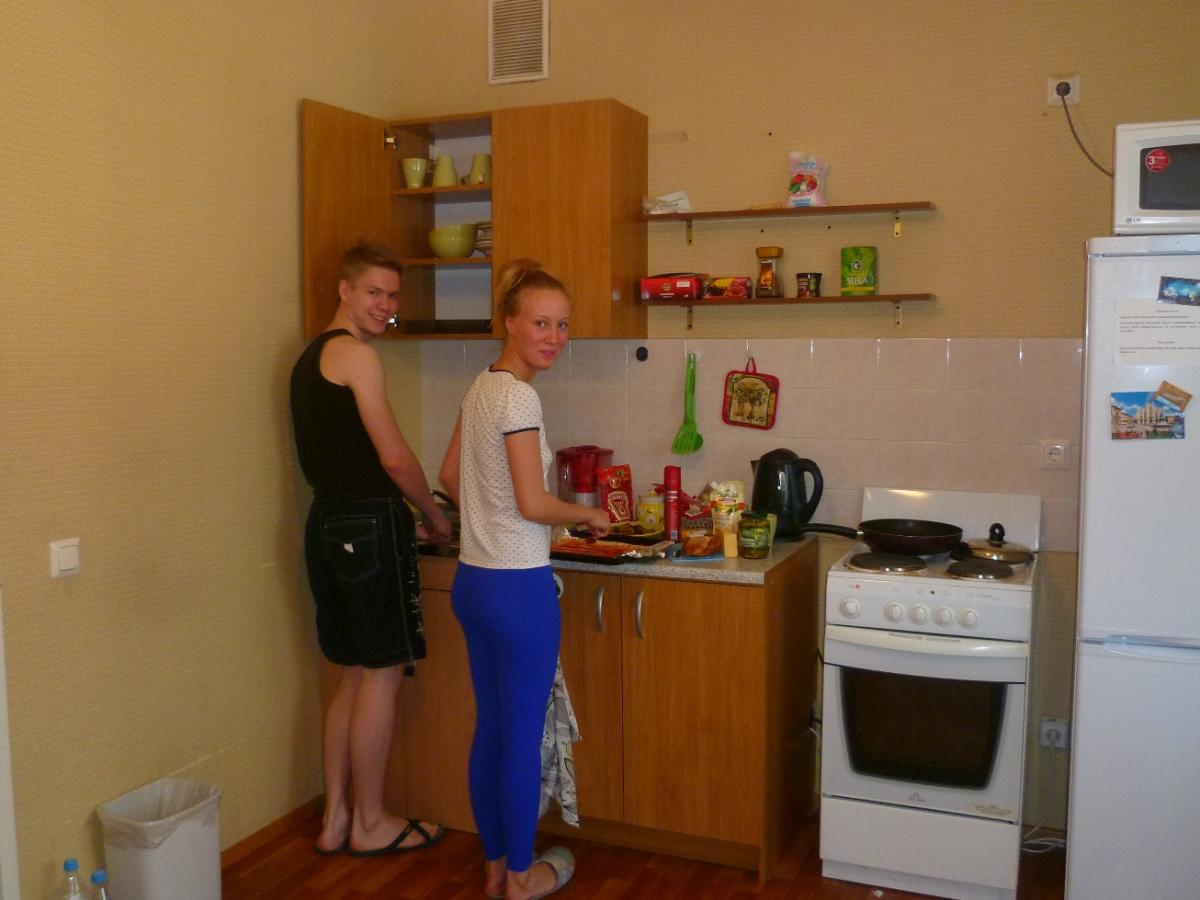 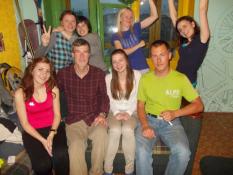 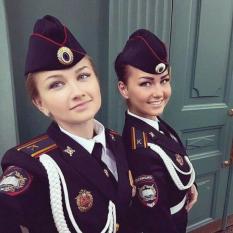