Seems like Alex Trebek of Jeopardy had a terrible diet. Snickers and Diet Pepsi for breakfast. Steve Jobs probably had the preliminary effects of a pancreatic disorder in his 20s when he was a fruitarian and felt better, he had the personality of a “pancreatic disorder” and unstableness of anger and anxiety and perfectionist and even had a kid with a bipolar type of girlfriend... all the signs of a gut bacteria problem eating away at him.

The types of bacteria that do the damage to the pancreas aren’t known yet but between diabetes and crohn’s type of bacteria biofilms, it’s likely that the people with certain types of blood types and specific bacteria that do this type of carb eating and multiplying bacteria while invading the pancreas to decrease it’s ability to control blood sugars ultimately causes the cancer by directly inhibiting the maturation of the islet cells, this leaves the body in a state that is constantly increasing the stem cell signals to induce more mature islet cells, leading to more stem cells being active, until some of them become cancerous.

If I had the ability to know if the digestive system was still working, I'd put them on a zero carb diet (not possible to get to zero but minimal and probably something like oregano spice/oil with any real amount of carbs) and slowly cleanse their intestines using GTE but it'd require precision knowledge of the bacteria responsible and the researchers are clueless about that to actually cure them of this islet cell maturation blocking effect. If they did figure that out, it'd be an antibiotic three week treatment and then a recovery phase. It's also possible it is a virus "multiplier effect" that may induce the cancer replication, if that is the case, it'd require getting rid of the bacteria that interferes with the immune system and then a couple of virus growth inhibitors. Followed by no-animal protein diet for about half a year!

For cancer to develop, your immune system must either be worn out, ineffective, unable to kill cancer cells as fast as they normally develop, or you must be exposed to a mass of cancer causing toxins, radiation or some such thing, that increase the rate of development of cancer cells to such an abnormally high level that your immune system can’t handle it. For most of your life, your immune system successfully fought cancerous cells, killing them as they developed. Mostly, before cancer can form, the ATP energy cycle has to malfunction before you get cancerous cells … ATP through the mitochondria drives the functional aspects of the cell that normally limits the replication by monitoring the cell function and looking for errors and damage, once detected it will usually mark itself for apoptosis and the immune macrophages will tear the cell apart, leaving behind the DNA fragments that you see in lots of viral and bacteria infections.

If you want to live longer and, in particular, avoid cancers, do the absolutely no-animal protein diet for about 3 months out a year... Push it closer to 6 months if you can but minimum of 3 months to give your digestive and immune system a chance to clean out the virus and bacteria proteins, since they are also using the same digestive macrophages that breakdown animal proteins. Can't forget the fungi and parasites too that need to be cleaned out once in awhile, all those foreign proteins to digest.... let your body attack all them when you don't shovel animal tissue into the mouth.

Of course any cancer that has metastasized has a huge number of cells supporting its spread, that’s a hard and difficult disease to treat even with chemo. Like seriously the doctors and researchers need to stop messing around and do better research.

A huge number of bacteria have been found to support cancer in the colon, aka if you have one type of oral bacteria that isn’t good for your teeth and you get one type of cancer in your colon you are screwed with the aggressive type of that cancer. And 50% of colon cancers come from having one type of bacteria in your intestine already. So yeah a lot of these dumbass doctors are doing invasive surgeries and chemo when they just need an antibiotic and no-animal protein diets for recovery. 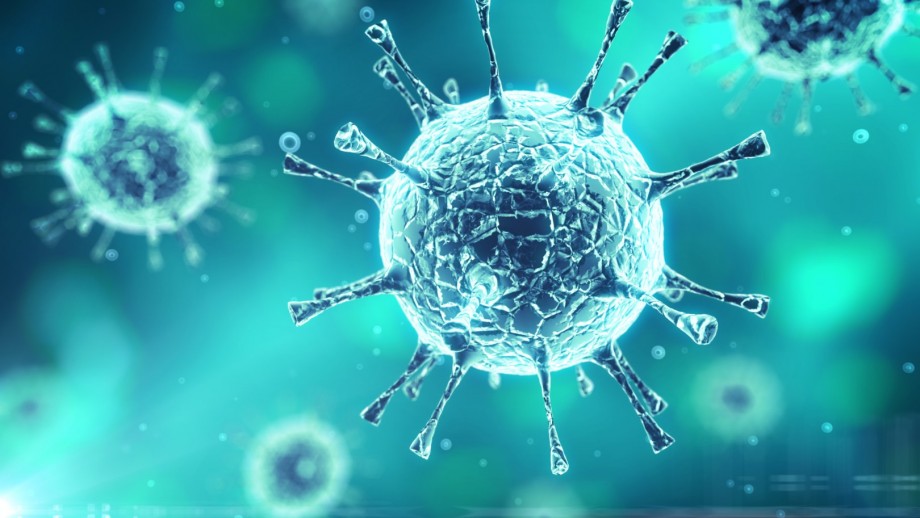