The sad statistics behind Tinder and other dating apps

The sad statistics behind Tinder and other dating apps

Tinder and online dating have received significant media attention recently as a result of the pandemic, so let's take a closer look at Tinder's data and statistics. Tinder currently has 75 million profiles and over 6 million downloads in the first quarter of 2021, making it the world's most popular dating app. Tinder has over 6.6 million paid subscribers (all men), generated $1.2 billion in revenue in 2020, and is the world's highest-grossing non-gaming app. If you want more options, there are a couple of other apps/websites in this category.

For example, in 2020, Bumble had over 12 million active users per month. Another option is OkCupid, where approximately 15 million people initiate conversations on the first Sunday of each year (Dating Sunday). 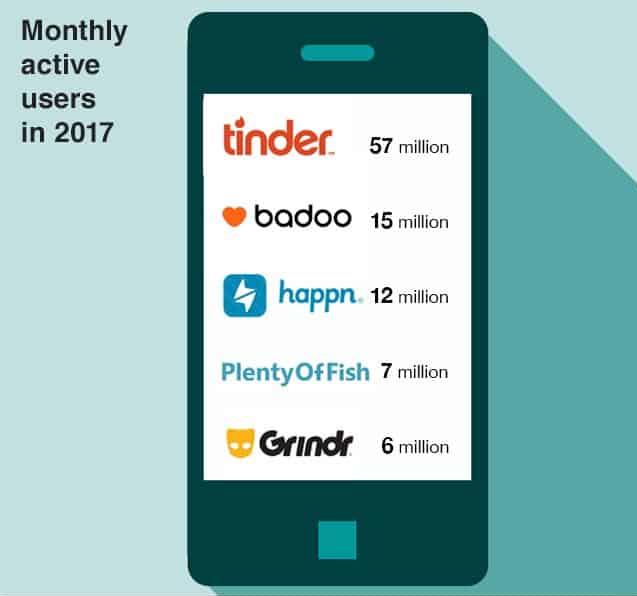 What do people use Tinder for?

According to an April 2020 survey data of adults in the United States, 22.22 percent of Tinder users surveyed answered that they are “looking for a hookup,” 4.16 percent said they are “looking for a relationship,” 44.44 percent said they use it for “confidence-boosting procrastination,” and 29.16 percent answered that they use the app for other reasons.” The majority of American Tinder users in 2020 were between 30 to 44 years and 30% were married. Thus, using that data, you can eliminate approximately 50% of profiles, particularly in the United States.

In 2020, Statista published these figures. Tinder has 75 million profiles but only 57 million active users, with men accounting for 79% of users and women accounting for 21%. Thus, approximately 11 million female profiles remain for 44 million male profiles spread across 190 countries and 40 languages. Yes, 44 million men for 11 million women. That means that after filtering out attention whores (Instagram), sex workers (OnlyFan), the elderly (37+), and unattractive ladies, Tinder has a pool of approximately 200-300 females for nearly 10,000 men in a given large city.

Many stupid guys will tell that if you workout, take great pictures, reset your accounts weekly, and so on, that you will become a top dude. Regrettably, the majority of these guys lie about the quality they're receiving which ranges from mediocre to dreadful. These guys are slamming anything that moves and then bragging about meeting "models" in Mexico City via Tinder. FOR THE MOST PART, and for the majority of guys, the cute girls and up are unattainable. These girls understand their worth and aren't going to waste their time with some random dude who they know would just pump and dump them. UNLESS they get something monetary from said person, the interaction can be justified.

Additionally, the majority of these top guys who really put work into their Tinder profiles will dip into the same five to six promiscuous, mentally deranged women as their friends and acquaintances, suggesting that they are sharing the same women and can be quickly replaced if they do not perform. Of course, the remaining guys who do the bare minimum amount of work will receive nothing at all.

On the flip side, many women complain about the large number of low-quality men they meet on dating apps. They claim to encounter thieves, swindlers, beggars, liars, drunkards, womanizers, promise-breakers, dumb, arrogant men, and so on. Dudes who pose as attractive, well-educated men, but in reality, wash cars for a living. Perverted men taking dirty to them, using foul language and putting their genitalia in front of them. Married men who communicate with them online while their wives are away. Men without a backbone, flaky, spineless excuses for human beings who just talk nonsense and waste their time. Men with no money, no job, no savings, giving them hope, but then postponing and making excuses, and never showing up because they have no money or whatever.

Between obesity, broken homes, pump-and-dump victims, and zoomer attention whoring, Tinder is not really worth the effort unless you're a charismatic black hole and utterly lame. On Tinder and other dating apps, men far out number women --- so much so that it lowers average men to below average in looks. According to the New York Times, men swipe right 46% of the time, while women swipe right 14% of the time. These figures will remain low BECAUSE female attraction is based on more than just physical attractiveness. Humans have evolved from a threat-based social hierarchy to an attention/attraction-based social hierarchy. He who commands attention has high social status and is sexually attractive to women. That's why rappers get more ass than accountants, and why haters appear when someone receives a lot of positive attention/attraction. The real Pleistocene currency by which a male was ranked was not cash or looks but attention. If you were a hominid male, and people paid attention to you, carved your approval, shut up and listened when you spoke, that meant you were a winner. Men who commanded attention commanded access to community support. That meant a good nest-maker for women. Humans compete less for territory than for rank/attraction. Territory and possessions are only symbols of rank.

We've institutionalized this by creating various arenas for people to show us what they're capable of. What is being competed for here is positive attention, admiration, and prestige. In our beauty contests, in our examination rooms and sports, in our art and literature, and in our race to win Nobel Prizes, to be recognized and valued by others in the prize. That is, there is a desire to express ourselves in order to be recognized for having made a positive contribution and/or for having talents/attributes; in other words, we are valued.

So, if you want to get a lot of top tier ass, go out and build something (make sure you get your name on it) instead of relying on stupid apps with low-hanging fruit. 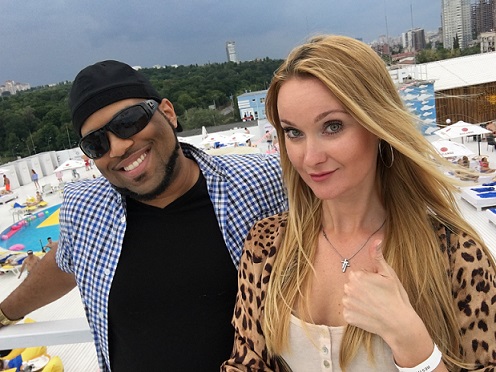