If we really want to minimize the number of victims and prevent people from being deprived and becoming psychotic, schizophrenic, violent, drug addicted, and alcoholic broken minds. Once a year, health scans to keep people safe and energetic, intelligently aware, and, most importantly, capable of planning their future...

People don't ask the right questions, but they still complain about the lack of change... it's just annoying from my viewpoint on the historical existence of these problems and why the government and non-governmental organizations aren't coming up with solutions.

Yesterday, two separate experiments revealed that gut bacteria were responsible for the cholesterol load in the blood... statins (which actually function by playing with the bacteria, not how they assumed it worked) and a molecule that researchers discovered to control bacteria and decrease bad bacteria.

Same thing with crime... if children grow up paranoid and anxious and never plan something long term or have long term goals, they just do whatever and never do anything with their lives but grab something without thinking about the consequences, it's all downhill from there... the brain shows this as lower and lower use of the prefrontal cortex or damage from infections (bad immune system).

The same is true for cops and malnutrition; you take these people with no impulse control and give them a badge; what do you expect? It makes no difference what color their skin is; they all show the same lack of long-term vision and lack of ambitions that prevent people from going crazy (maybe long term goals are an indicator of long term health, idk). You wonder why these people are so crazy and violent due to a lack of socialization and friends? I'm just wondering where it all starts.

If you know the symptoms of disease on the brain, you basically have hypersensitivity and negative thinking presenting itself as depression (can you say psychiatric drugs, please?), escapism (druggies do that one to avoid their negative thoughts), and short term distraction being their modus operandi.

They don’t plan vacations or how to buy things over time, they just use credit cards and go into debt and never go on vacations because their credit card payments are due and they don’t want to think about bigger debt payments... that sums up all the paycheck to paycheck workers.

The negative thinkers though, that was published last week, hit the nail for how bad it is for individuals with diseases... you don’t just get negative thoughts, you don’t have friends when you’re negative and depressed, you fail at jobs, coworkers can’t stand being around you, etc. then you die with severe dementia and diabetes etc.

It takes an average of 5 generations to go from a poor family to a rich family on average. That’s definitely a enough time to get rid of nasty fungi and bacteria that follow families usually where they go and through generations until they find a place that doesn’t have the same climate and has a bacteria or fungi that outcompetes the ones they have or a food source that lets the healthy ones thrive.

That’s how you stop idiots from whining too, negative thinkers always whine. You get rid of the negativity and the diseases and why people can’t and don’t think about their long term goals. Healthy people, even children go after long term goals, career goals or fantasy goals (owning lots of fancy cars, being a major league baseball player, etc)... having a family being a long term goal that most healthy people have, the less healthy ones seem to not want a family... go figure. The negative ones rarely have families unless their religious and then it is fucked up family experiences and leads their kids to not want families... again go figure. 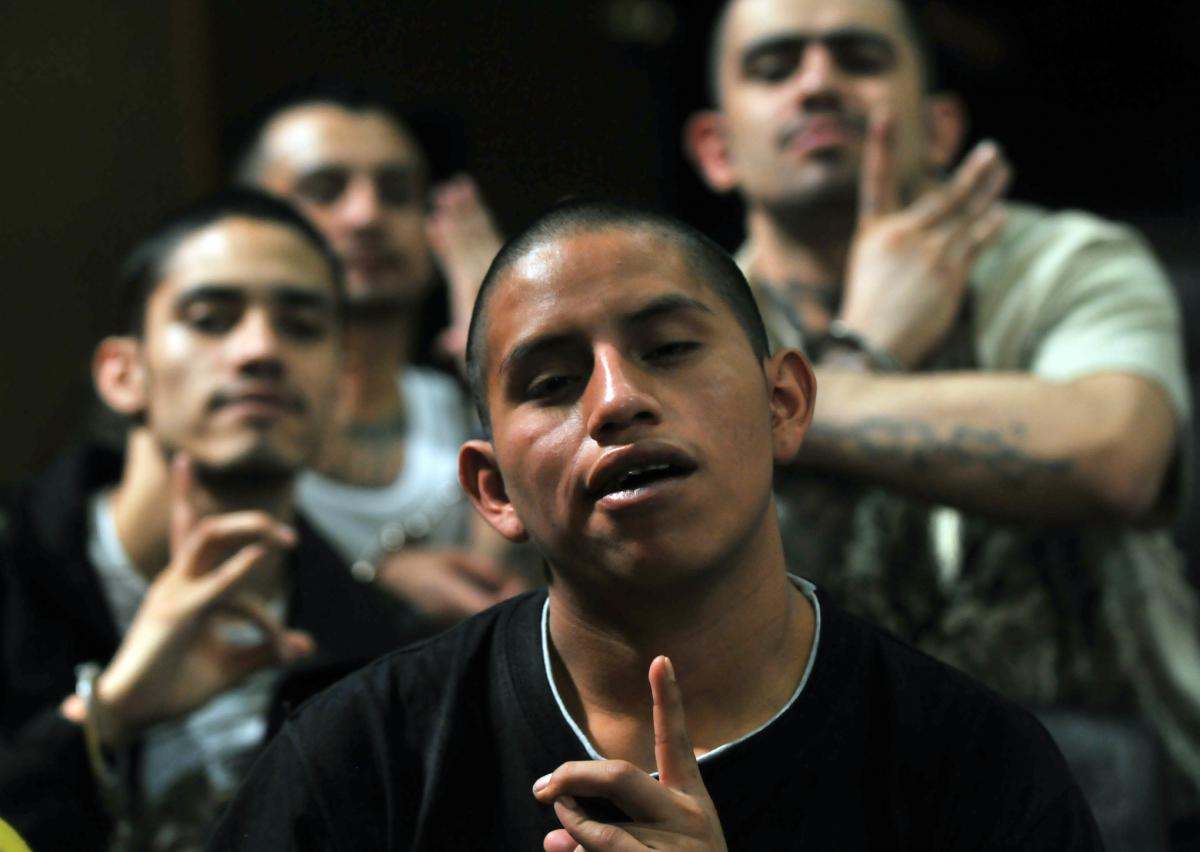