Submitted 3 years 1 week ago by MattHanson1990.

Lithuanians rank second in Europe in terms of closure, i.e. low emotional expression. I kind of expected it before I came, but what shocked me was how irritating it turned out to be. I can't speak for the other Baltic countries, but ethnic Lithuanians are emotionless androids. As you get to know them, some other characteristics become apparent. Let me give you some examples:

Lithuanians are steadfast, patient, and stoic. They will never complain about real problems and will keep their emotions hidden from someone who is not a member of their family or closest group of friends. They don't show much emotion or smile much, and it takes a lot to gain their trust.

Lithuanians are neither risk takers nor especially good leaders. They are a careful, measured people who tend to live a steady life. They live by a few phrases like "don't reach too high," "know your limits," "really think about it," and so on. They are the people who would continue to work for the government rather than start their own business because it is too risky and unpredictable.

Overly nostalgic about the Soviet Union. Shortages, censorship, Russian propaganda, and the threat of exile? Yeah, no thanks. But some people believe all of that was worth it, because you had a guaranteed job, apartment, and a neat little life, just like everyone else around you. They’re the ones saying that “we should be friendly to Russia”, and that “it wasn’t so bad back then” and believe it or not, they’re quite a large part of the (waning) population. 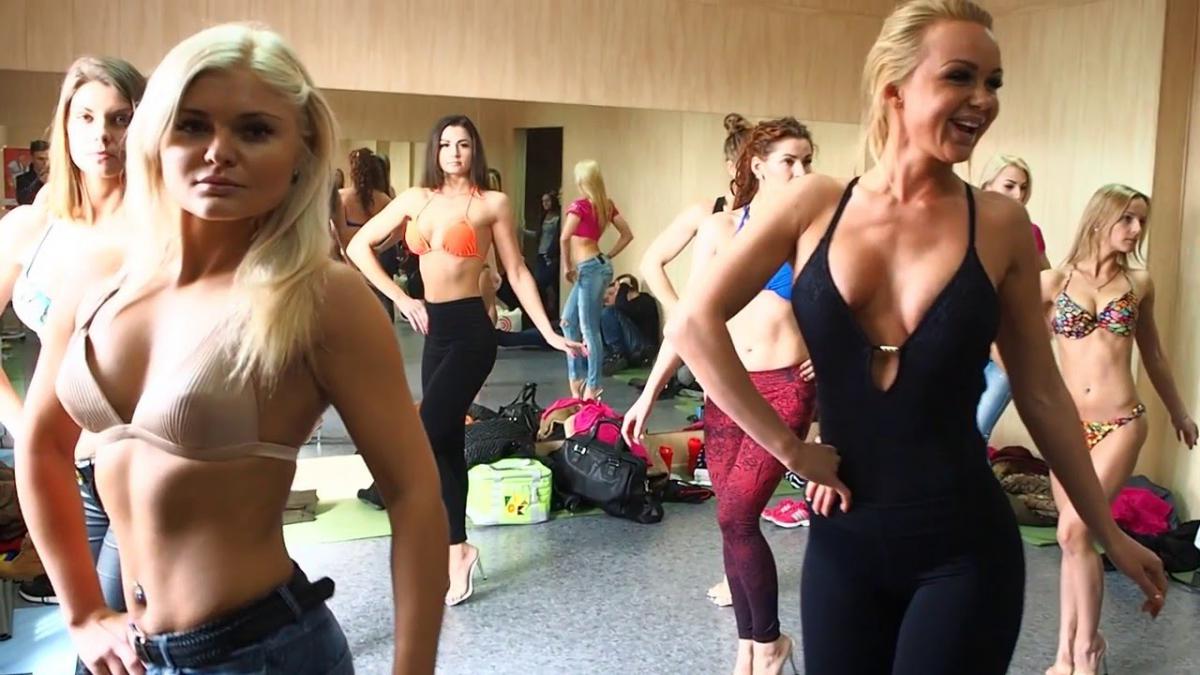 Overall, I would say beware of eastern Europe as a panacea for western social ills. Lithuanian Quote: better to keep quiet than appear foolish. They generally will not go out of their way to greet someone they do not know; people on public conveyances do not look directly at someone else unless they are friends. The older ones they don't really like you because you are alien. However, young people are more open to the world and somewhat friendly.