Submitted 1 year 1 month ago by CultureWhiz.

Africa is an enormous continent with vastly differently terrains and landscapes, as well as very different cultures and cosmopolitan centers.

North Africa lies north of the Sahara and runs along the Mediterranean coast. Morocco and Tunisia have traditional markets characterized by haggling in many of their populated areas, and are known for their flavored tobaccos. The sands of the Sahara can be perused on camel-back, while the Egyptian Pyramids and trips to the Nile River provide unforgettable experiences. 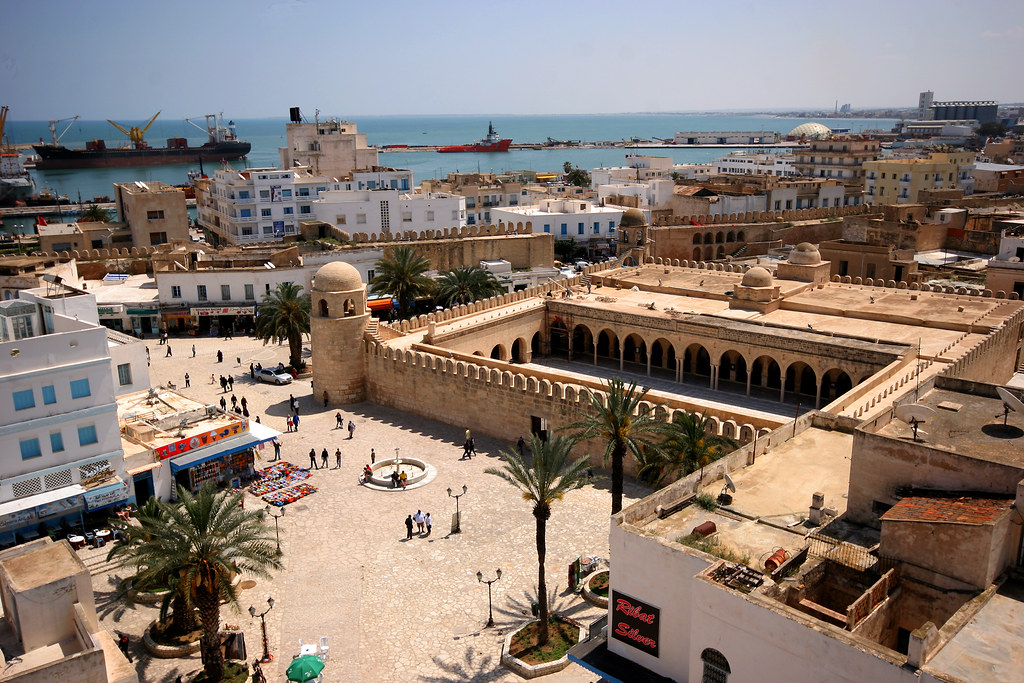 West Africa is the portion roughly west of 10° east longitude, excluding Northern Africa and the Maghreb. West Africa contains large portions of the Sahara Desert and the Adamawa Mountains. The development of the region's economy allowed more centralized states and civilizations to form, beginning with the Nok culture that began in 1000 B.C. and the Ghana Empire that first flourished between the 9th and 12th centuries, which later gave way to the Mali Empire. In current-day Mauritania, there exist archaeological sites in the towns of Tichit and Oualata that were initially constructed around 2000 B.C., and were found to have originated from the Soninke branch of the Mandé peoples. Also, based on the archaeology of city of Kumbi Saleh in modern-day Mauritania, the Mali empire came to dominate much of the region until its defeat by Almoravid invaders in 1052.

East Africa stretches from the Red Sea and the Horn of Africa to Mozambique, including Madagascar. This is a combination of the East African Community (Kenya, Tanzania, Uganda, Rwanda and Burundi), the LAPSSET corridor (Kenya, South Sudan and Ethiopia) as well as Djibouti, a crucial link to the Indian Ocean for Ethiopia and South Sudan. Kenya has traditionally headlined this region through consistently generating the largest GDP and acts as the primary route to international trade through the Mombasa port.

Central Africa is the large mass at the center of Africa which either does not fall squarely into any other region or only partially does so. On a GDP basis (USD) and by population, the Central Africa region is on par with the Francophone West African region. Countries included here are Cameroon, Central African Republic, Chad and the Democratic Republic of Congo, as well as Equatorial Guinea and Gabon.

Southern Africa consists of the portion generally south of -10° latitude and the great rainforests of Congo. The region has support from the most developed economy on the continent from the south, and access to capital coming out of South Africa as large companies look to expand into the rest of the continent. In modern-day South Africa, people can go diving with sharks, climb Table Mountain, or take in the vibrancy of the subcultures and ethnicities in the towns. The mud turrets in the Malian city of Djenne provide views of magnificent trading areas, while a boat trip up the river can take individuals to the beautiful deserts of Timbuktu. Although just a few specific scenes, this provides insight into the diversity that South Africa provides. 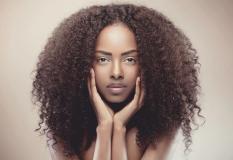 The Women of Ancient African Civilizations