Submitted 6 years 1 day ago by CultureWhiz.

Basics
Many things that are "naturally" available to you are luxury in Cuba (like a cell phone). Access to internet is available but limited. Since the elder Fidel Castro passed power onto his younger brother Raul, Cuba has increasingly tried to emulate the Chinese system of political repression with more economic freedom. It's too early to determine how effective they will be with this, but the most immediate results are that there is a growing sense of hope to a people that had lost it all. For example, most of my generation grew up with a strong belief that it was "leave or die", but I know of many younger people that think they can try to make it in Cuba, that there is no need to leave.

Finances
You do not need to spend a lot of money in Cuba. In Havana, cinema was around 10 cents of US dollars. The national philarmony orchestra used to play every Sunday with a different maestro from the world and the tickets were 25 cents. Books are generally around 10-30 cents.

Transportation inside the city, any unexpected health problems (which can become a nightmare for foreigners in many Western countries, especially the US) etc are relatively inexpensive. Furthermore, the state gives a monthly stipend (beca) to all students, including the foreigners, which generally covers a few nights' rum. The state also gives basic consumer goods like sheets, soap, towels, toothpaste etc. to all students.

Relationships
Tourism has created a group of people called jineteros in Cuba: Cubans that basically make a living exploiting the foreigners - prostituting, selling contraband etc. This has two main effects: 1. The foreigners generally get to know these people as Cubans because they obviously frequent the touristic places and thus they get a twisted image about Cuba. 2. The majority of Cubans tend to not be seen very much around the foreigners in order to not be confused as jinetero/a. So, once you are accepted not as a tourist but as a fellow student, you will experience great friendship.

Nightlife
Probably the single subject that needs no explanation. 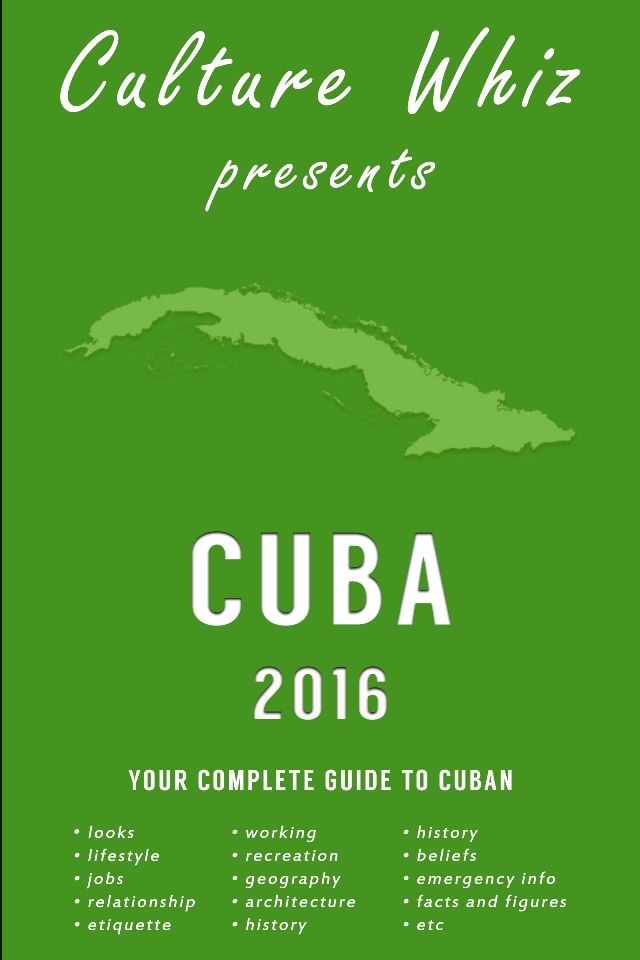 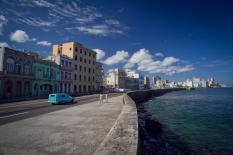 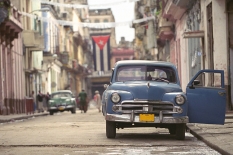 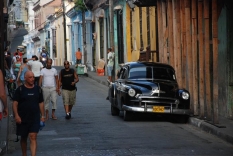