Arguably one of the most talked-about and visited countries in the world when it comes to tourists, Egypt stands out as the birthplace of one of the earliest civilizations. Today the country is known for her many pyramids, the Sphinx, the Nile River, and for the various mummies, temples, and other cultural and historical references to a bygone era when the ancient pharaohs ruled the vast land.

Egypt's economy is largely dependent upon tourism. The country is relatively poor in the outer regions, especially in the desert, and while the major cities such as Alexandria or Cairo might be comparable to other cities on the planet, visitors rarely come here for the desert. Instead, they come here to look at the ancient way of life, and the historical references to one of the earliest civilizations on the planet.

Most tourists coming to Egypt for the first time are going to focus on the major sites. The pyramids, the Egyptian Museum, the temple complexes at Saqqara and Dashur, the temples of Luxor, the Valley of the Kings, the temples of Abu Simbel, and Alexandria. Guided tours are par for the course, making Egypt an extremely friendly place to visit for the first time traveler. Veterans, however, can experience an entirely different Egypt if they're willing to strap on a backpack, lace up their boots, and get a little sweaty and dirty. There are a wide variety of destinations along the Nile River, and despite the fact that ancient Egypt was the main source of power for many years, various other civilizations have left their mark on the countryside as well, from ancient Greeks to Romans, and even Christian and Arab dynasties.

The best place to start is Cairo or Alexandria. Accommodations and transportation are plentiful, and Egyptian culture and food will leave a traveler with plenty to think about while relaxing in the cool of the evening, either looking out over the desert or the Mediterranean coast.

See an error? Want to suggest something special? Feel free to take part in a discussion on Egypt.

Currently there are no places in Egypt.

Currently there are no articles about Egypt. 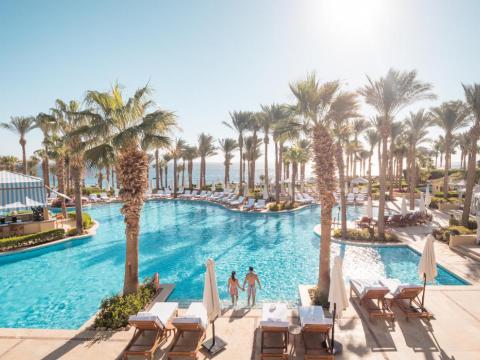 Submitted 8 months 3 weeks ago by AlexP.

Sharm el Sheikh is a purpose-built beach resort on the Red Sea. Similar to Hurghada, it is mostly a budget destination that attracts many Eastern Europeans. Four years ago, I visited Sharm el Sheikh, Egypt with a girlfriend, its a good spot for some winter sun. The whole place is very much aimed at...
Egyptian, Red Sea beach resorts

Currently there are no videos of Egypt. 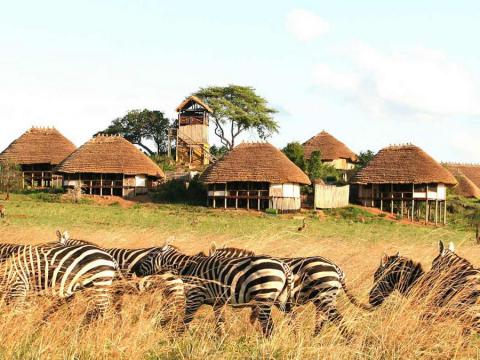 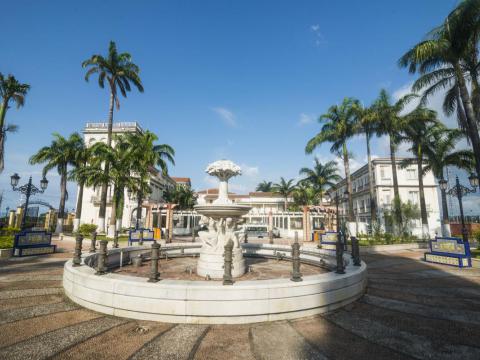 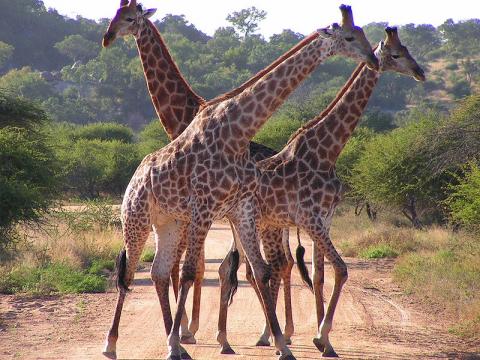