Submitted 7 months 1 day ago by AlexP.

Four years ago, I visited Sharm el Sheikh, Egypt. I was there with a girlfriend, its a good spot for some winter sun. The whole place is very much aimed at Russians/Ukrainians etc, it was 90% them when I was there. Sharm el Sheikh is a purpose-built beach resort on the Red Sea. Similar to Hurghada, it is mostly a budget destination that attracts many Eastern Europeans.

I would say Hurghada is for those looking for more action, Sharm El Sheikh for a quieter holiday or with a focus on diving and snorkeling. Hurghada is a beach resort town stretching some 40km along Egypt’s Red Sea coast. It’s renowned for scuba diving, and has numerous dive shops and schools in its modern Sekalla district. There are many restaurants, bars and nightclubs, while the old town, El Dahar, is home to traditional Egyptian coffee shops and souks.

Sharm was quite worn and shabby when I was there, and I'm sure it's worse now, but certain areas have a certain allure. Similar to Benidorm or Myrtle Beach. The fastest way to get from Sharm el Sheikh to Cairo is by flight and line 3 Metro, which costs $55 - $180 and takes 2h 40m. The duration via bus is approximately seven hours. On average, a single ticket will cost 19 USD. There will be two stops along the route.

The best time to visit Sharm El Sheikh is in spring or autumn. There's an average temperature of 25°C, which is very warm but it's not overly hot or humid. If you love to swim, the Red Sea won't let you down. The waters are milder in the summer but remain warm throughout the year. 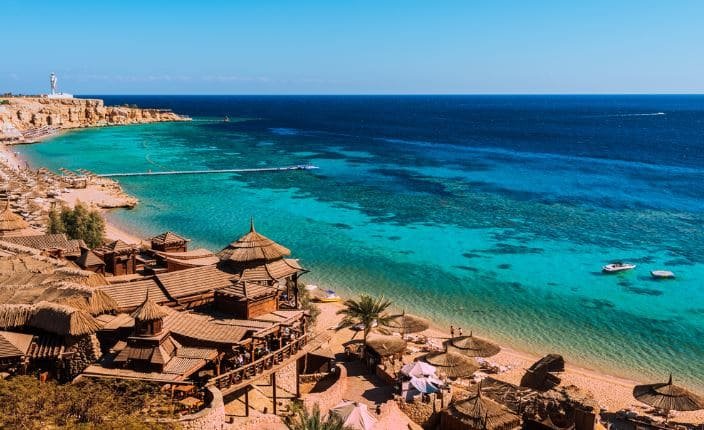 The majority of accommodations in Sharm el Sheikh are inexpensive and perfectly comfortable "resorts." I stayed at the Hyatt Regency, which was comprised of multiple buildings on spacious grounds.

Plenty of "five star" hotels that are actually closer to four star by Western standards; a bit of a letdown if you're expecting a true five star experience, but not terrible and quite inexpensive. During my study prior to our trip, I observed primarily large resort hotels, and we stayed at one. 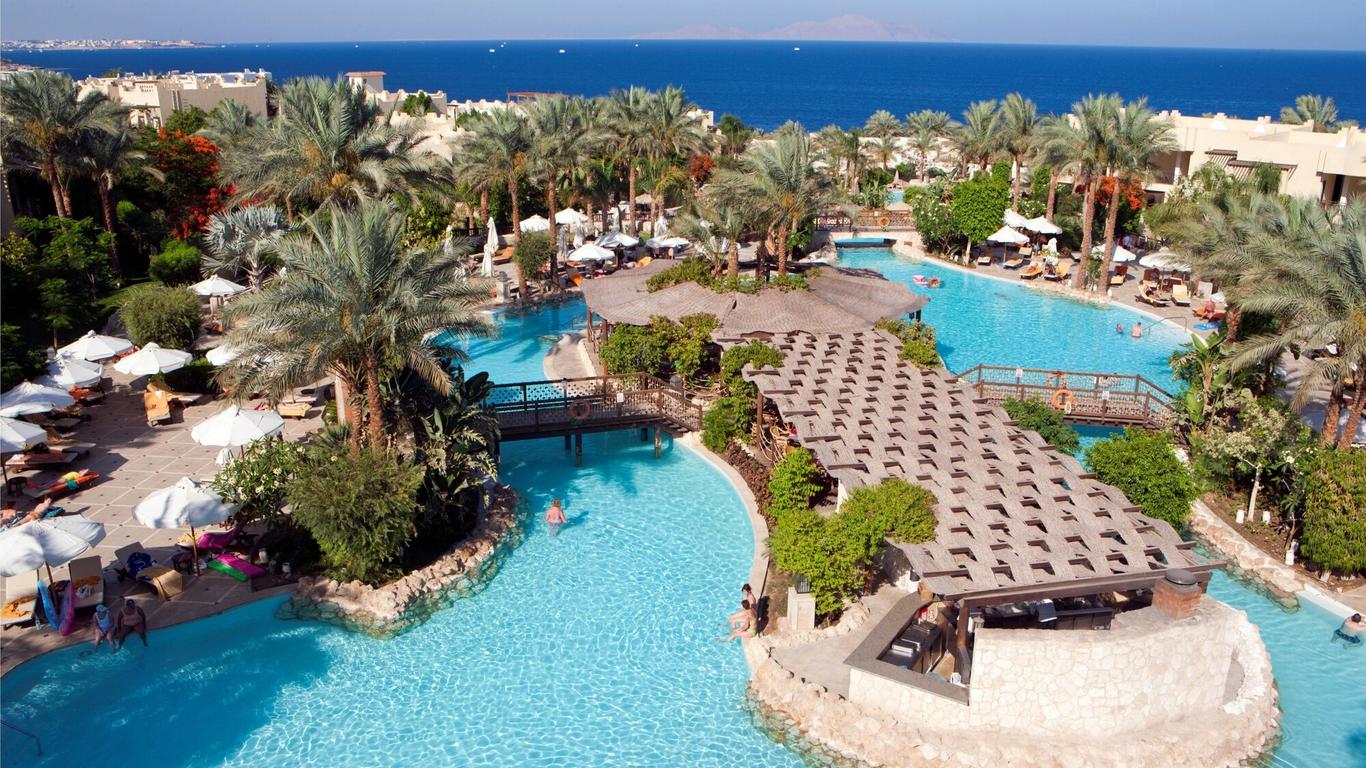 Our resort had maybe 10 different restaurants, two bars, and a nightclub all in-house so we only left the hotel compound once to go to Space, which is a franchise of the now closed famous Ibiza club of the same name. It was mostly Russians/Eastern Europeans there at the start of the night but gradually become more and more local Arab men as the night went on. A few groups of Russian girls, but mostly just couples. Once the Arab men flooded the place and ruined the ratios/vibe it got pretty grim so we bailed.

Space was supposedly the best nightlife spot in the town by a mile, so if that's the best that's on offer....yikes.

Overall based on that fairly limited experience I'd say its a good spot to go to with a girlfriend to chill in the sun for a week in January to escape winter in Europe. But game-wise it'd be very limited as a single guy I think, there are much better spots to go to nearby - Dubai or Beirut (when their economy has recovered a bit anyway) are both miles better for nightlife. It just wouldn't be worth the effort required to get to Sharm and staying in a resort to _maybe_ get lucky and have some single girls also there on a girls trip.