Armenia in a Nutshell

Armenia is a landlocked Caucasus republic. This former Soviet republic straddles Asia and Europe and has a long and illustrious history. Armenia has a history dating back at least 3,000 years. Armenians have traditionally lived in the "Armenian Highlands," a large area of mountains and valleys in eastern Anatolia and the Southern Caucasus. The biblical mountains of Ararat (and today's eponymous cognac brand) can be found here. In 301 AD, Armenia became the world's first Christian nation.

Throughout history, various vassal states, principalities, kingdoms, and empires rose and fell in various parts of this highland. They were once united, just before the time of Christ, in Tigran the Great's empire, which extended from the Caspian to the Mediterranean Sea.

Since then, much of the region's history has been spent under the control of whatever great force was in vogue at the time: Romans, Byzantines, Ottomans, Persians, Russians, and Soviets have all come and gone. These empires often waged their wars on Armenian soil, employing Armenian troops. Despite their lack of political independence, Armenians have consistently maintained their language and church. Because of its position on the Silk Road, Armenia was able to establish a link in the vast network of merchant communities that stretched from eastern Asia to Venice.

Given its proud claim to be the world's first officially Christian nation, there are numerous monasteries and churches set in breathtaking natural settings. Even without the magnificent, millennium-old monasteries, the monasteries at Tatev, Noravank, Haghartsin, Haghpat, and Geghard are well worth a visit.

Armenia is located at the fascinating crossroads of Europe and Asia, and its society is influenced by both. While the majority of Armenians consider themselves European, their social conservatism in some areas distinguishes them from western Europeans. The new world that Armenians have found themselves in since the collapse of the Soviet Union has seen significant social changes, especially in the capital, Yerevan. The small and very homogeneous (roughly 99 percent Armenian) population values family. The people of the land are very hospitable and take great pride in their hospitality. If you show up in a village with no money, food and a place to stay will be provided, along with drinks and endless toasts.

Politically, Armenia has sided with Russia while opposing its Turkish and Azeri neighbors.

Armenia also has a lot of road signs in English, and there are a lot of English-speaking Armenians in general, giving the impression that visitors are welcome. The police do not seem to be too corrupt, at least not in Yerevan, and the country seems to be relatively secure and well-organized in general.

See an error? Want to suggest something special? Feel free to take part in a discussion on Armenia. 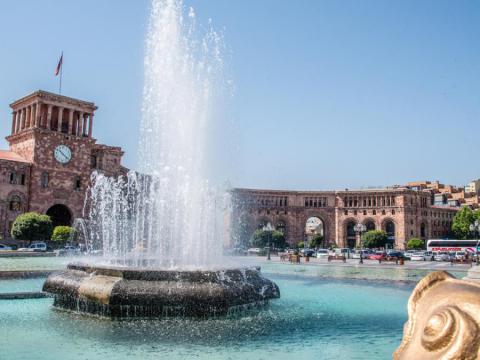 Yerevan is the capital of the Republic of Armenia, one of the three South Caucasus hubs, and home to over a million people - the world's largest Armenian population. During... 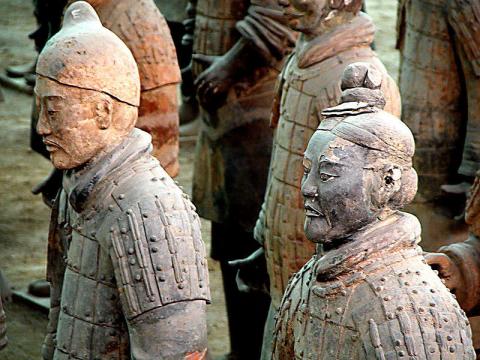 Vivacious, varied and immense, and home to a kind of culture that's utterly separated from the rest of the world, the enormous expanses of China are rightly held up as... 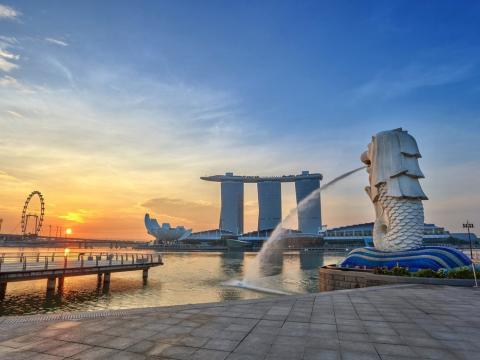 The name "Singapore" is derived from Singa-pura ("City of the Lion"), a commonly used term since the fourteenth century. The main cultural traditions are Malay, Indian, Chinese, and to some...

Currently there are no places in Armenia.

Currently there are no articles about Armenia. 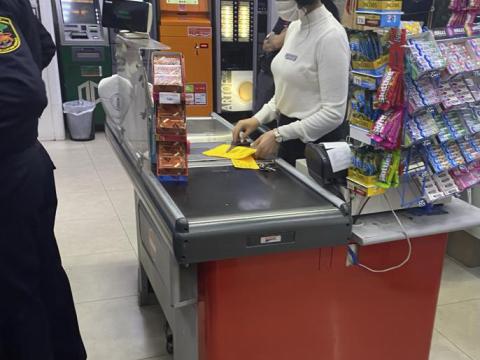 Submitted 1 year 1 month ago by Aleksey.

Armenia is a tiny former Soviet republic nestled in the South Caucasus and bordered by Turkey on one side and Iran and Azerbaijan on the other. In the south, there is a small border with Iran, and in the north, there is a larger border with Georgia. I drove to Yerevan from Tbilisi, Georgia, and it...
Armenia, Armenian

Currently there are no videos of Armenia.