Metro Manila (Filipino: Kalakhang Maynila), located on the island of Luzon, is the Philippines' national capital city. With a population of around 24 million people, it is the country's smallest administrative area but the most populous, accounting for no less than 37 percent of the Philippines' GDP. It is the country's administrative, corporate, educational, diplomatic, and entertainment hub, a large metropolis with massive social contrasts that may even outnumber those in Latin America and are expressed in urban landscape contrasts.

Metro Manila is often considered a difficult city to explore due to major traffic jams and a reputation for insecurity in comparison to other Southeast Asian cities, but in fact, the contrasts are precisely what make the city a great destination for both the most spoiled and the most adventurous travellers.

Expect local traditions and behaviors to vary from your own, as they do in the Philippines. Locals in Metro Manila are more advanced than those in the countryside, but they should anticipate traditions, attitudes, and circumstances that may irritate first-time tourists.

See an error? Want to suggest something special? Feel free to take part in a discussion on Manila. 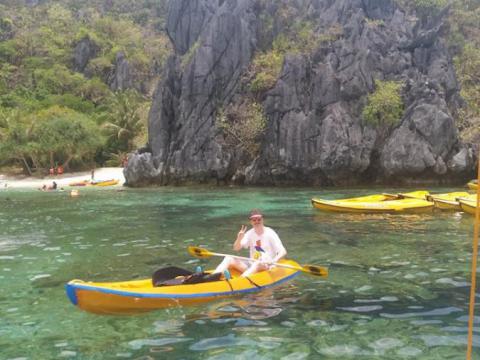 Highlights
El Nido, Palawan is where you can find the paradise of the earth. In fact, this year 2017 it is named as the best island in the world according the Travel + Leisure magazine. I was lucky I visited El Nido Palawan last May. Though I will say, it was the longest travel I ever took. I traveled with...
El Nido, Palawan, Philippines, Asia, paradise, beach, best island, island hopping, lagoons, cathedral cave, caves, adventure, fun 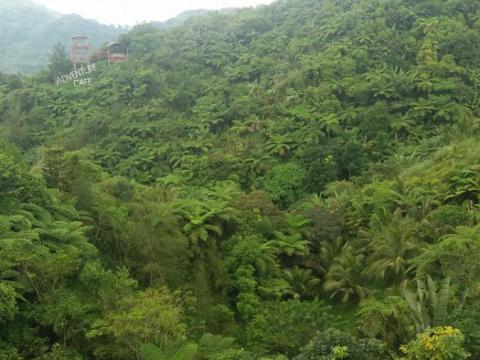 Food & Restaurants
Want to unleash something that restrains you? Head on to the Adventure Café. The stunning view of the mountains will liberate you from stress. It is 40 minutes to an hour drive from Marco Polo Hotel Cebu. It is located in Gaas, Balamban, Cebu. Usually you will have a smooth drive going there...
Adventure cafe, Philippines, cebu, zipline, stress wall, love locks, wall climbing, adventure, stress release

Currently there are no articles about Manila.

Currently there are no trip reports about Manila.

Currently there are no videos of Manila. 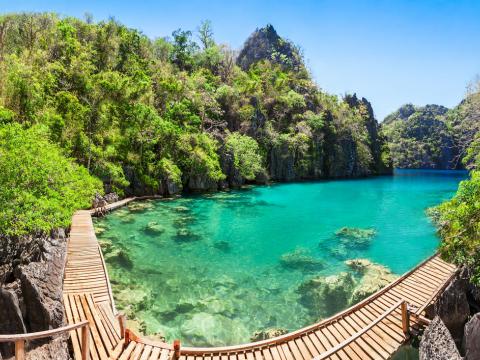