Tbilisi, also spelled Tiflis, is the capital city of Georgia, located on the banks of the Mtkvari River. The metropolitan area is 726 km2 (280 mi2) in size and has a population of approximately 1.2 million people (2019).

The Tbilisi agglomeration includes many villages on the city's outskirts. Administratively, the city is divided into raions (districts), each with its own central and local government units with jurisdiction over a limited range of affairs.

This subdivision was established under Soviet rule in the 1930s, following the general subdivision of the Soviet Union. Since Georgia regained independence, the raion system was modified and reshuffled. According to the latest revision, Tbilisi raions include:

Tbilisi is located in the heart of eastern Georgia, near the Trialeti mountain range. According to Georgian legend, it was founded in the 5th century by King Vakhtang Gorgasali, who while hunting shot a pheasant that fell into a warm spring and was either boiled or healed. In any case, the king was inspired to establish a city on the site, and the city's name is derived from the Georgian word tbili, which means "warm." Despite the fact that the city has been destroyed and rebuilt 29 times, the layout of the Old Town is mostly intact, with narrow alleys and large crooked houses built around courtyards.

Winters in Tbilisi are relatively cold, and summers are hot. Tbilisi has a relatively mild micro-climate compared to other cities that have a similar continental climate along the same latitudes due to its proximity to large bodies of water (Black and Caspian Seas) and the fact that the Greater Caucasus Mountain Range (further to the north) blocks the intrusion of cold air masses from Russia. Tbilisi's average annual temperature is 12.7 °C (54.9 °F). The coldest month is January, with an average temperature of 0.9 °C (33.6 °F). The hottest month is July, with an average temperature of 24.4 °C (75.9 °F). The absolute minimum temperature recorded is 24 °C (11 °F), and the absolute maximum temperature is 40 °C (104 °F). The annual precipitation average is 568 mm (22.4 in). May and June have the most precipitation (averaging 84 mm (3.3 in) each), while January has the least (averaging 20 mm (0.8 in)). Snow falls 15–25 days per year on average. The surrounding mountains frequently trap clouds within and around the city, particularly during the spring and autumn months, resulting in extended rainy and/or cloudy weather. Throughout the year, northwesterly winds dominate most of Tbilisi. Southeasterly winds are also common.

See an error? Want to suggest something special? Feel free to take part in a discussion on Tbilisi.

Currently there are no places in Tbilisi.

Currently there are no articles about Tbilisi. 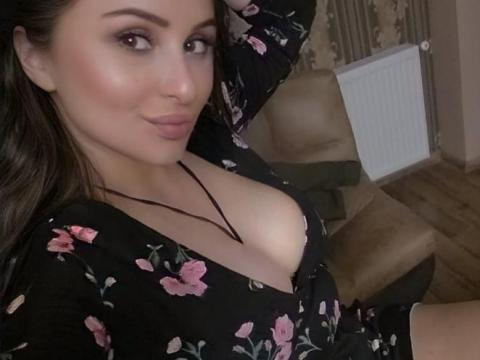 Submitted 7 months 3 weeks ago by AlexP.

The virgin institution is alive and well in Georgia. However, those who spend an extended period of time in the city can look forward to developing meaningful relationships. Most women want to be in serious relationships where they can rely on their better halve; they want to be able to not only...
Tbilisi, Georgia, Georgians 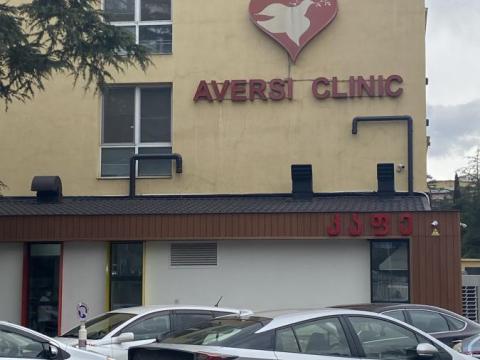 Submitted 9 months 3 weeks ago by CultureWhiz.

Global expansion in the movement of patients and health professionals, as well as capital investment and medical technology, has resulted in the emergence of a broadly defined, quickly increasing, multibillion-dollar business known as medical tourism. Globally, the medical tourism industry has seen...
Georgia, Tbilisi, Medical Tourism 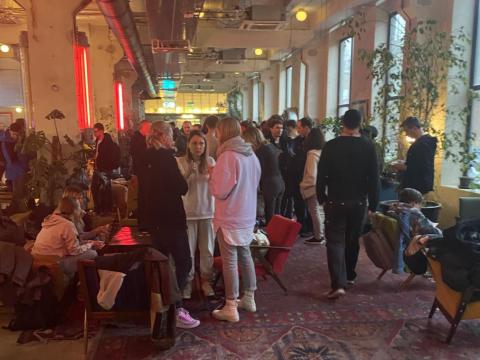 Submitted 1 year 1 month ago by AlexP.

Tbilisi is probably the most Western-friendly city in the Caucuses. But there are also scams in old town, such as overcharging at shisha bars and strip clubs, as there are in many other places. Try to stay in Vake which is a upper class, posh, residential area. David Aghmashenebeli Avenue is seen...
Georgia, Tbilisi, Georgians

Currently there are no videos of Tbilisi.