Submitted 1 year 3 months ago by AlexP.

Tbilisi is probably the most Western-friendly city in the Caucuses. But there are also scams in old town, such as overcharging at shisha bars and strip clubs, as there are in many other places. Try to stay in Vake which is a upper class, posh, residential area. David Aghmashenebeli Avenue is seen by locals as "Little Arabia" with all its Turkish and Arab and Persian owned small shops.

There is also Mtatsminda that is even cheaper than Vake and closer to the center. You will see quality Georgians going about all day unlike on Aghmashenebeli Avenue which is a working class shopping district overrun by middle eastern businesses. 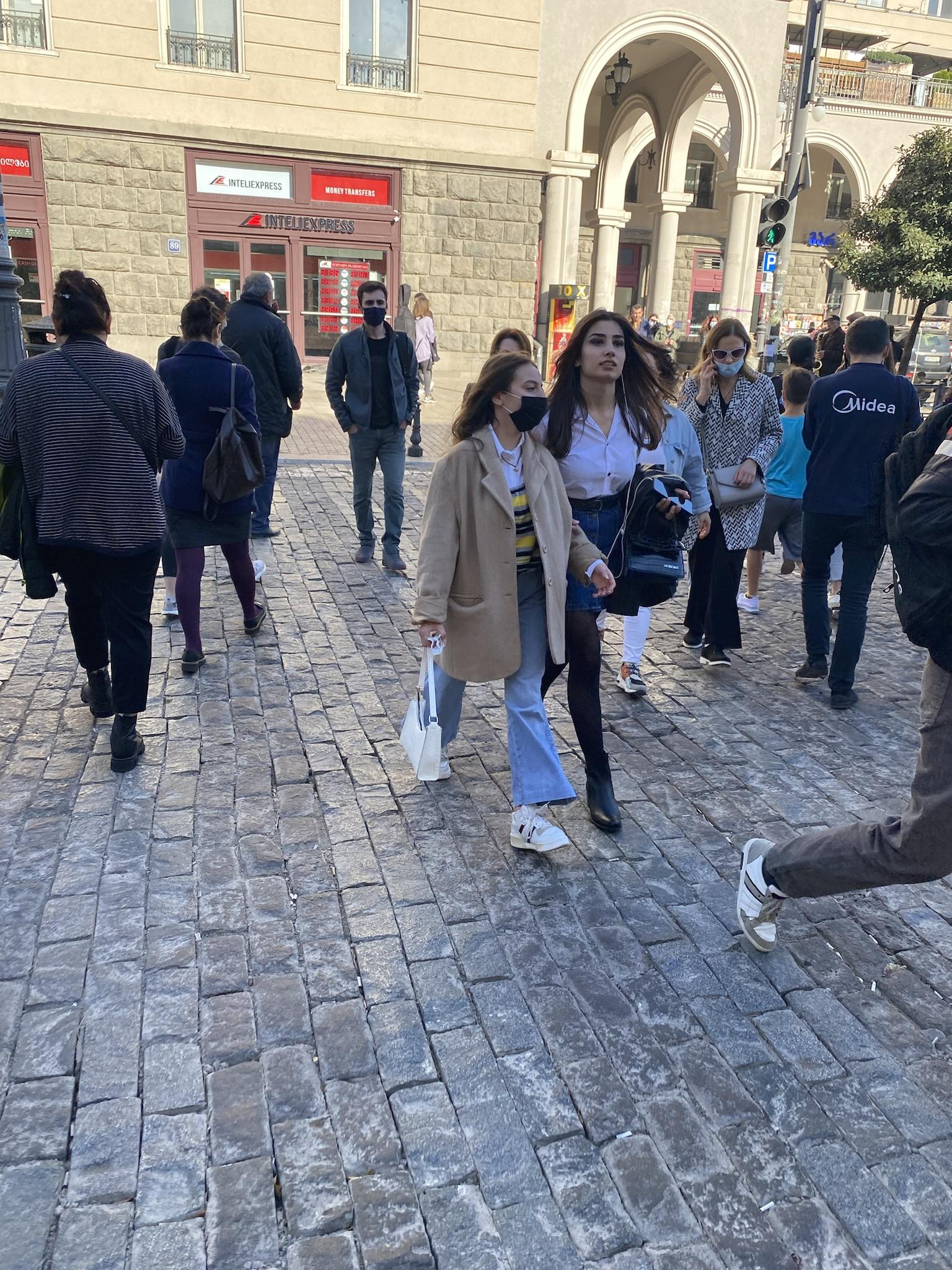 The city was formerly known as Tiflis, a major town on the cross-roads of Europe and Asia, for centuries a center of commerce at an important trade route between the Caspian Sea and the Black Sea. Under Russian rule the city was the seat of the Imperial administration of the Caucasus from 1801 to 1917, it became later the capital of the Georgian Soviet Socialist Republic from 1921 to 1991. Since then it is the capital of a kind of independent Georgia.

Tbilisi has a population of about 1.2 million people (as of 2020), with an eastern European flavor mingling with Turkish influence. Georgian (official), Russian, Armenian, and English are the most commonly spoken languages. Tbilisi's historical center is on the UNESCO World Heritage List's Tentative List.

There are distinct distinctions between Georgians from the mountains and those from the plains. Georgians who live in mountainous regions such as Svaneti, Khevsureti, and Pshavi are more stern, quick-tempered, and traditional. Plain Georgians are more flexible. Although most Georgians are hospitable and friendly, the majority are quite reserved. When the city's religious demographics are considered, the majority of people are Eastern Orthodox Christians. To summarize, nearly 95% of the population is Christian; they are quite religious, attend church, and attend Mass, but they are not entirely conservative.

Georgia has a patriarchal social structure. And, as is the case in all patriarchal societies, gender roles are well defined. However, many argue that gender roles are rapidly shifting in the direction of equality. We will see how that goes. Similar to Azeris, the vast majority of the population have black hair (around 85%), dark eyes and prominent angular noses. A lot look like Italians or Greeks.

Tbilisi is a crazy Romanian-style city where you're supposed to stop cars by walking in front them. There are really no stop signs or crosswalks. The majority of services are adequate, and everything appears to work. The food and wine are both quite good.

Other cities are a hit-or-miss proposition. The scenery around Kutaisi is stunning, but the city itself is sleepy. Unemployment appears to be very high, with many people wandering around doing nothing. Batumi is a gambling/summer hotspot and a bit overrated.

Many of the expats I met in Tbilisi were foreigners on a meager pension, poor digital nomads, English teachers, and those who live in Ukraine but need to spend 90 days out of the country and want to stay somewhere dirt cheap. 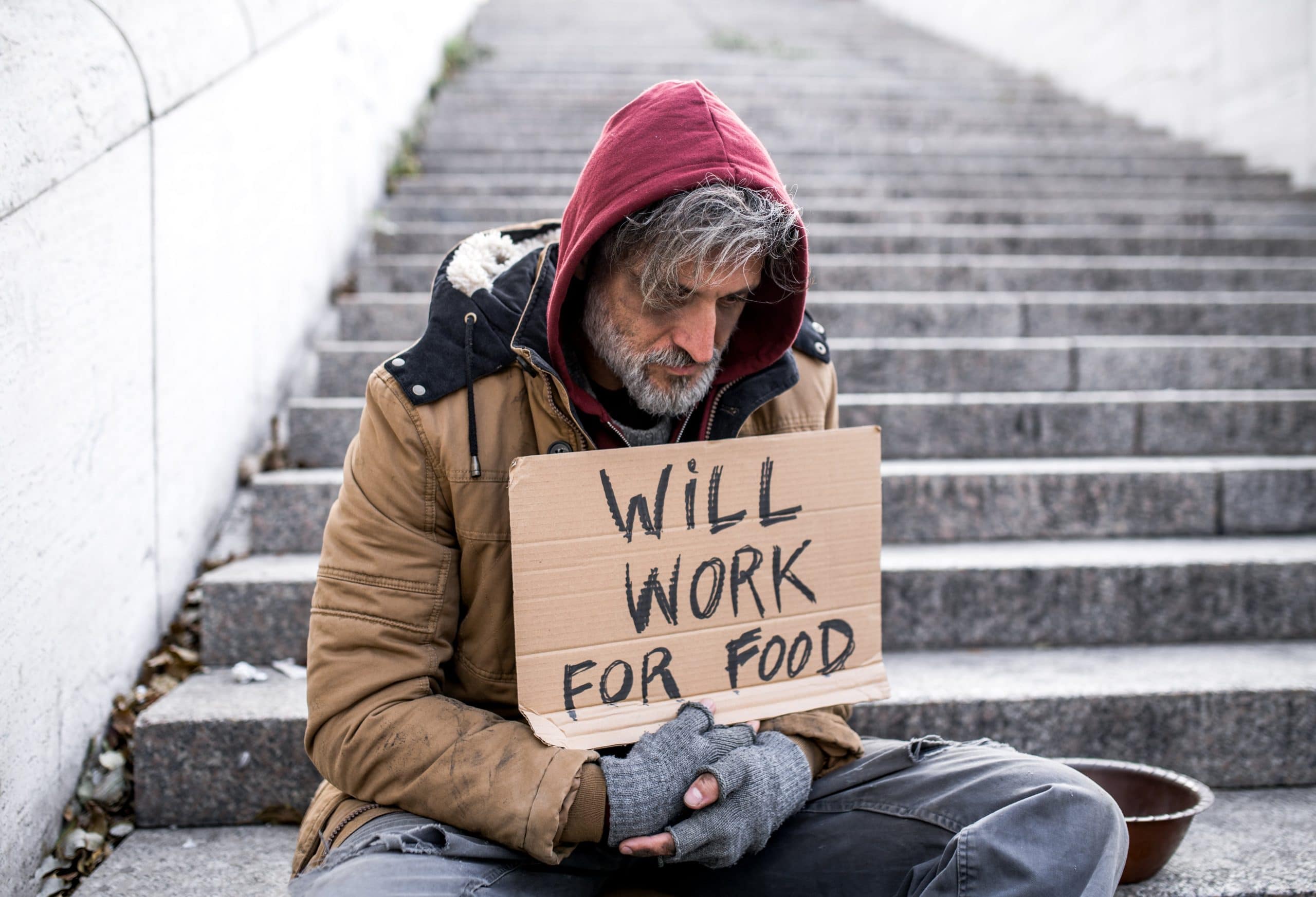 The primary transport inside and outside the Tbilisi city are metro, buses and marshrutka (converted transport vans aka minibuses aka microbuses). Taxis are also cheap, but two-wheeled transport is rarely seen and pedestrians have to contend with significant neglect of the pavements. As far as motorists are concerned pedestrians are allowed to use zebra crossings, but when doing so they do not have priority over vehicular traffic. However, pedestrians do have the advantage of being able to cross the pedestrian only peace bridge and travel on the cable car and funiculars.

To find the correct bus route, GoogleMaps has comprehensive bus network information with numbers and routes. If you click on one of the numerous bus stops around the city or next to you, you will get displayed the bus lines, their routes and frequency. 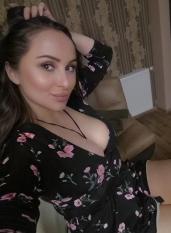 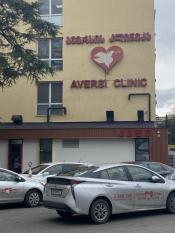