Hungary in a Nutshell

Hungary (Magyarország) is an EU member country with a beautiful capital city, Budapest, and the largest lake in Central Europe, Balaton. Hungary has a wide range of attractions to offer, including relatively low mountains in the north-west, the Great Plain in the east, various lakes and rivers, and many charming small villages and hidden gems of towns. Combine this with Hungary's convenient location in the heart of Europe, as well as its vibrant culture and economy, and you have a destination that is well worth visiting if you are in the region.

There will be safe food and water, as well as a relatively stable political environment.

Hungary has always been ethnically diverse, and although over 90% of the population is ethnically Hungarian today, pockets of ethnic and cultural Slovaks, Romanians, Germans, Romani/Sinti people (Gypsies), and others dot the region. Because of Hungary's boundary changes following World War I, over 2 million ethnic and cultural Hungarians now live in neighboring countries. The Hungarians, also known as Magyars, are the descendants of many Central Asian tribes who were thought to be fierce, nomadic horsemen when they arrived in Central Europe in the 9th century.

See an error? Want to suggest something special? Feel free to take part in a discussion on Hungary. 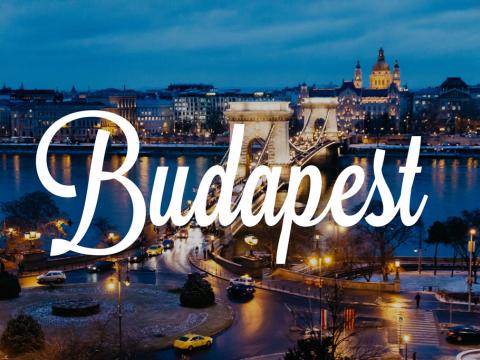 Budapest is one of Europe's most delightful and enjoyable cities, with a unique, youthful atmosphere, world-class classical music scene, pulsating nightlife increasingly enjoyed by European youth, and, last but not least, an exceptional offer of natural thermal baths. 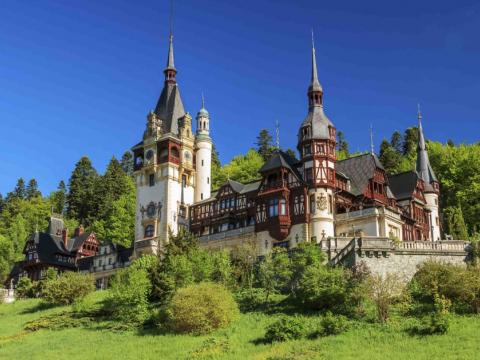 Romania (Romanian: România) is a nation on the western shores of the Black Sea, north of the Balkan Peninsula except for Dobruja. It is a nation of great natural beauty and diversity, as well as a rich cultural heritage that includes ethnic, linguistic, and confessional communities from all over the world. 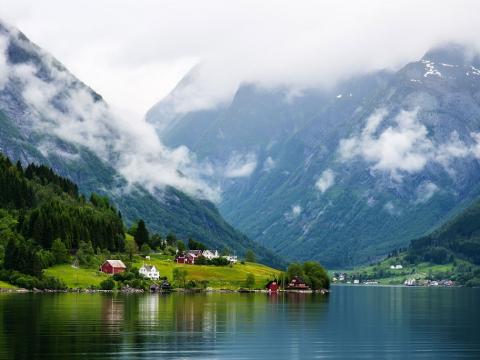 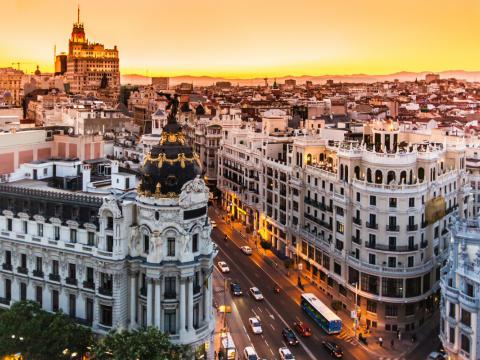 As a notoriously flamboyant corner of what Europeans happily think of as 'sunbathing territory', Spain is home to a welcoming mix of Mediterranean culture and its own unique (and often...

Currently there are no places in Hungary.

Currently there are no articles about Hungary.

Currently there are no trip reports about Hungary.

Currently there are no photo of Hungary.

Currently there are no videos of Hungary.