California in a Nutshell

From the beaches to the boardwalks, from Disneyland to Hollywood, from Los Angeles to San Francisco and celebrity obsessions, California is perhaps the ultimate US state when it comes to sheer diversity. Mountains, the beaches of Malibu, the legendary Pacific Coast Highway, rugged national parks, the panoramic Mojave desert, the world-famous vineyards of Napa Valley, the redwood forests…the state is a mixture of everything that makes America so amazing, both in terms of natural scenery and in terms of excessive standards of living. Home to thousands of celebrities and the center of the entertainment industry, the state has earned a reputation over the years as a hotspot for anyone who is anyone.

California isn't just about the beaches or the celebrities. The state is well-known for its fruits and vegetables, and has a wide range of geographical extremes, from the beaches along the coast of the Pacific Ocean, to the heights of the Sierra Nevada Mountains. Its cities are known worldwide, from Sacramento and Los Angeles, to San Diego, San Jose, and Santa Cruz. Regardless of what you want to experience while visiting the state, you're guaranteed to find it.

Go celebrity-watching in LA, or head up to Lake Tahoe for some of the best water sports in the nation. Visit one of the dozens of state and national parks such as Big Basin Redwoods State Park or Channel Islands National Park, two extremely diverse environment, with the first offering a close-up look of the magnificent redwoods, and the latter offering a unique perspective on the ocean environment. Visit Death Valley National Park or Yosemite National Park, one of the first parks to ever be established in the US.

California is more than just a state; it's an experience of a lifetime. There's more here than you can fit into just one trip, and coming back for more than one trip would be worthwhile. Regardless if you enjoy the beaches and heat of southern California, or the cooler climate and mountains of the northern section of the state, you will find something so suit your tastes.

See an error? Want to suggest something special? Feel free to take part in a discussion on California. 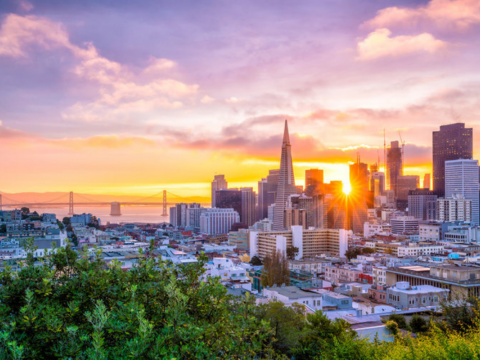 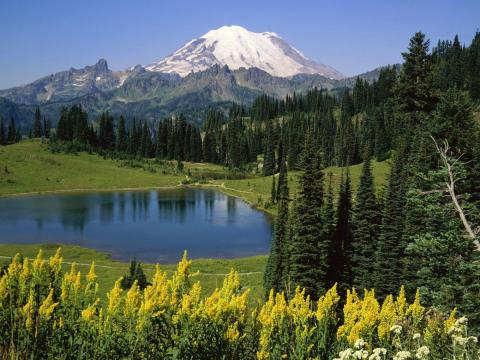 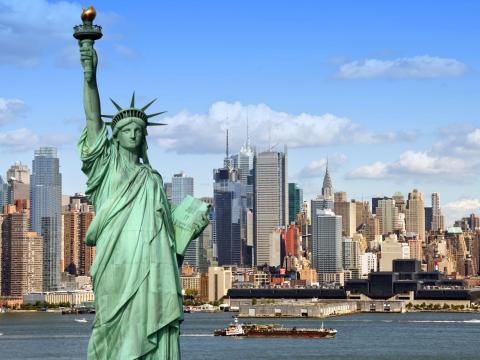 While it is home to the most well-known city in the world, New York City, New York as a state contains much more than just one city. Once you get...

Currently there are no places in California.

Currently there are no articles about California.

Currently there are no trip reports about California.

Currently there are no photo of California.

Currently there are no videos of California.