A high IQ just makes it easier for some people to understand things but that's it. I.e. it takes a high IQ five mins to understand completely a new concept while for an average one its 7-10. They both get it at the end. A person's IQ is largely based on accumulated knowledge. How much one learns and can reference, not necessarily useable level of knowledge though as so many college students seem to demonstrate. For example, you can start a university degree with an IQ of 100 and leave 4 years later with an IQ of 110 if you study a hard subject like computer science or philosophy.

A renowned article published in the journal Nature by Dr Price and her colleagues showed brain changes after several kinds of educational regimens. Scientists conducted memory, visual and spatial information tests and took brain scans using MRI of 79 male trainee Tokyo taxi drivers at the beginning of their training regimen. At the beginning of the study, no variance was found in their brain structure or memory. Three to four years later, however, scientists found a considerable increase in grey matter in the posterior hippocampi, among the 39 trains who performed as taxi drivers. Naturally, this change was not observed in the non-taxi drivers.

The synaptic connections in your brain restructure themselves and devote a larger part of themselves to a specific way of thought. It’s how everything works. They’ve raised an animal so that it could only see horizontal lines; when it was introduced to vertical ones, it couldn’t see them. The part of your brain that “SEES,” is used for the sense of “touch” in a blind person. They blind folded a non-blind person to prove this – after a week, that part of her brain, which was active during sight, was being restructured and was observed to be more active during touch. And so, it should work the same way with rational abstract thought. Personal experience tells me it does. I’m not a math person at all, and when I have to reflect upon geometry or algebra I kind of cringe. However, after enough studying the subject, it comes easier to me.

Moreover, when I read a hard book, at first, the text seems disorganized. The author’s ideas and his style are hard to grasp. But after enough time, it becomes easier to read. When I started reading Tolstoy, it took me 20 mins to get through a page, but after a week of reading, it only took two. IQ tests are basically puzzles and only work for measuring people who have been exposed to the puzzles it tests for... turns out it’s a western culture test and slowly those cultural puzzles have been taught to more of the world to bring up the IQ scores. I am fairly certain that even a person with slight mental disabilites could reach a high “IQ” with enough time and a high enough training frequency. The problem there would certainly be with training motivation.

Consider for example the results from Germany obtained prior to its 1991 reunification. Lynn and Vanhanen present four separate IQ studies from the former West Germany, all quite sizable, which indicate mean IQs in the range 99–107, with the oldest 1970 sample providing the low end of that range. Meanwhile, a 1967 sample of East German children produced a score of just 90, while two later East German studies in 1978 and 1984 came in at 97–99, much closer to the West German numbers.

People can debate distributions and correlations all day, but math is never going to reveal the deep inconsistencies between simplistic measures like IQ and real-world phenomena. It would be funny if some billionaire secretly funded IQ training camps (like the Chinese do in China) in some Africa country and have them show up with the highest IQs on earth lol. IQ scores are really just useful for validating mental retardation. One can even “test” this idea. Let me run you through a hypothetical example...

Someone who’s “not into math,” say someone who at first thought they would do a Business major in college, takes the test. Let’s say they get something around 150, just as an example, so that they are on the “upper end of the spectrum.” (pun intended). They suddenly start liking mathematics, so they drop their plans of a (kinda useless, they think) Business Major. They study math a bit, not even “advanced math,” just the kind of math you would need for the SAT’s, say for a couple of months or a year, then they take the test again. Maybe they even took some calculus, some logic, etc… Or, even better, they just decided to start their Math and Physics major after dropping Business. Then they take the test a couple of months or a year after that. Magic happened! They scored 180! Did they get new genes? No, that's nonsense. Thus, this kind of hypothetical example suggest that the brain can change to accommodate new environments/tasks and IQ doesn't measure anytime besides a tiny subset knowledge that anyone can be trained for.

Intelligence, without a qualifier, is just a term applied to knowing enough to survive in an environment; any agent that doesn't make the cut isn't very intelligent. I tend to use the term "smart" for people who are quick witted and use what they know with high accuracy - smart enough to pass tests that require quick and correct answers. Computer was a term originally applied to human workers doing math work. Smart or knowledgeable or intelligent all just apply to utilizing what is learned to some set of problems. 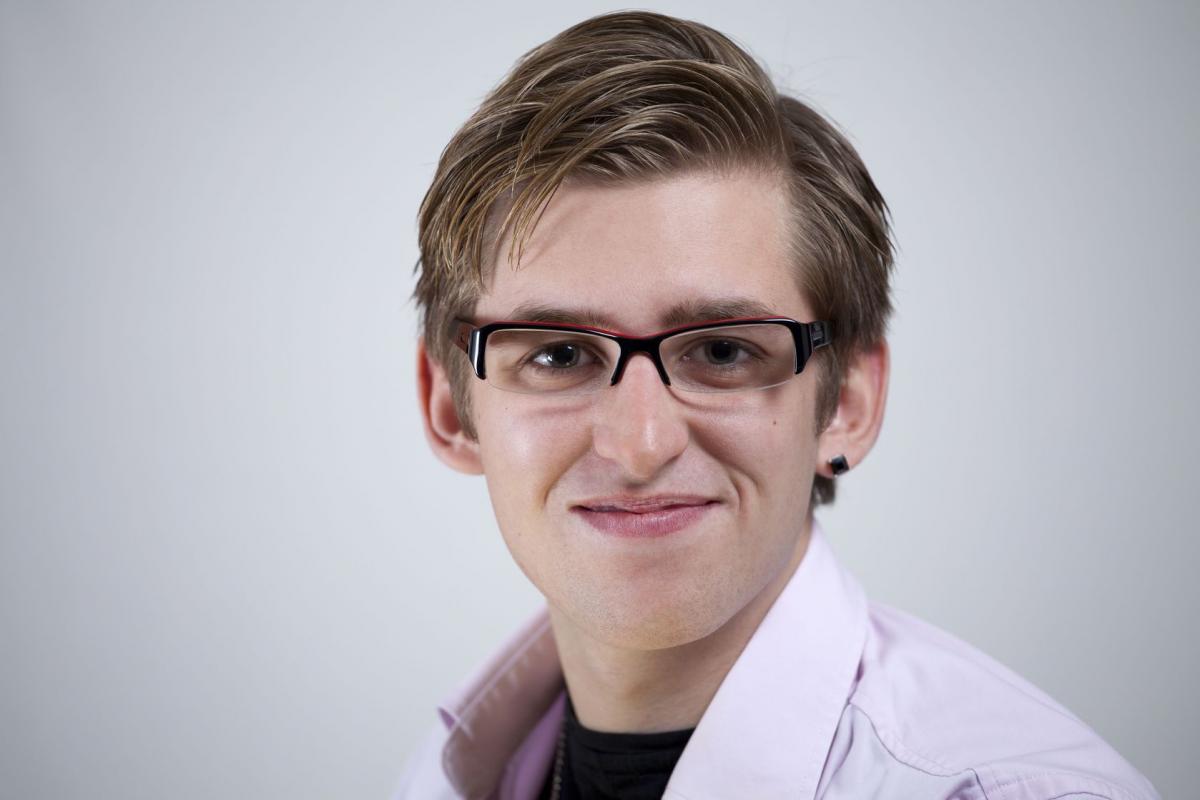