Colombia is a large South American country. Sitting on the northwestern corner of the continent, the Hispanic culture has a distinct identity. Ranging from rugged mountains to beaches and jungle, the diverse country produces coffee while enjoying relaxed social attitudes, even in the face of political unrest. Colombia is a beautiful country whose people favor a balance of order and diversity.

The People: Colombia has around 50 million people. The population is primarily of Spanish origin, mixed with Amerindian and African influence, and more recent immigration from the Middle East and elsewhere. Living in the heart of the tropics, Colombians have medium-dark skin, and generally darker features. The women are renowned for their beauty.

The Country: Colombia occupies the northwestern corner of South America, on a total of over one million square kilometers (almost half a million square miles). The area has a solid variety of geographic features, from imposing mountains to two seas. Colombia's neighbor to the east is Brazil, and with different languages and politics and overall cultures, the two countries have a complex relationship. Also to the east is Venezuela, another country with which Colombia sometimes clashes. To the south Colombia has borders with Peru and Ecuador. On its western side, Colombia connects with Central America through Panama.

Living in Colombia: Colombia has vastly different lifestyles in each region. Five cities have a population of at least one million: Bogotá, Medellín, Cali, Barranquilla, and Cartagena. The main cities offer beaches and business, while many smaller cities and towns create a sizable backdrop. Life in Colombia incorporates elements from colonial Spain with Caribbean and American influences. Colombia today is a modern global culture.

Good to Know: Colombia the leading producer of arabica beans, widely considered the most desirable coffee.

Book: We offer a deeper analysis of Colombian culture including dress, body, personality, and overall vibe by socioeconomic class, in an ebook. The ebook includes a breakdown of the best Colombian places to live. You'll also find out about common problems and ways you can overcome them, as well as valuable info on general relationship building.

See an error? Want to suggest something special? Feel free to take part in a discussion on Colombia.

Currently there are no places in Colombia. 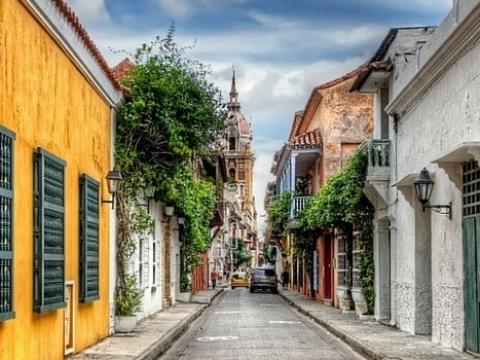 Submitted 3 years 10 months ago by CultureWhiz.

Colombia has significantly different lifestyles in each region. Five cities have a population of at least one million: Bogotá, Medellín, Cali, Barranquilla, and Cartagena. The main cities offer beaches and business, while many smaller cities and towns create a sizable network. Life in Colombia...
Colombia 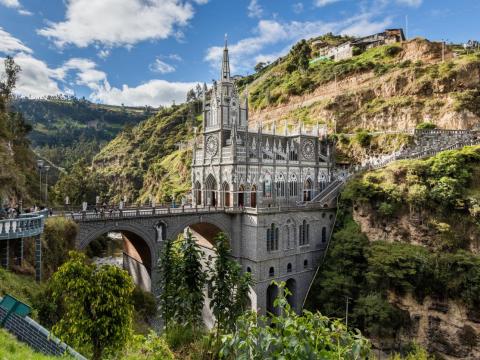 Submitted 3 years 10 months ago by CultureWhiz.

Colombia is a large South American country, with a rich ecology and a diverse economy. With its luxurious position, Colombia brings together the tropics with the Andes and the rainforest, connecting Central America with the heart of South America. As such, the country has seen heavy action with...
Colombia 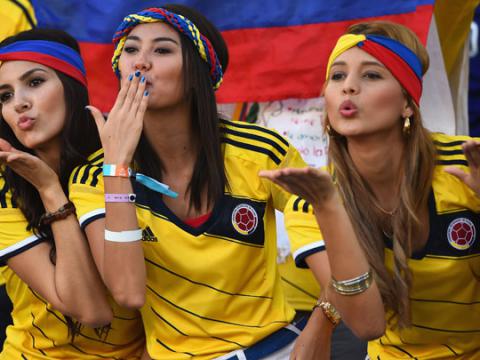 Submitted 5 years 9 months ago by CultureWhiz.

Colombia has around 50 million people. Most of the population lives either in the highlands of the Andes or along the coast of the Caribbean. Very few people live in the interior lowlands. More than three quarters of Colombians live in cities, making it one of the most urban Latin American...
Colombia, Colombians 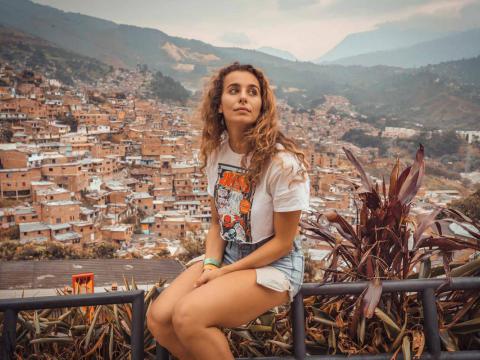 Submitted 9 months 2 weeks ago by Aleksey.

You've probably never heard of Cucuta unless you've spent a fair amount of time in Colombia. It has a population of 750,000 people, making it Colombia's sixth largest city.
Colombia, Colombians, Latin America 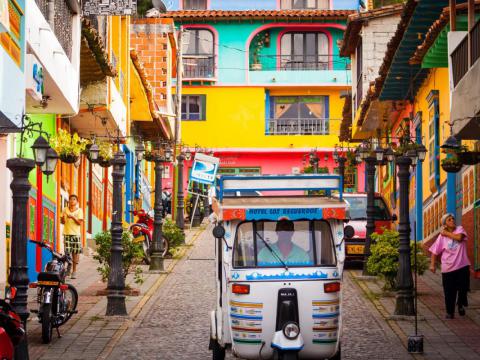 Submitted 9 months 2 weeks ago by maxpain.

Medellin reminds me of a small country town that grew in size but not in mentality. The city has a distinct gray and monotone feel to it while walking around.
Colombia, Colombians, Latin America 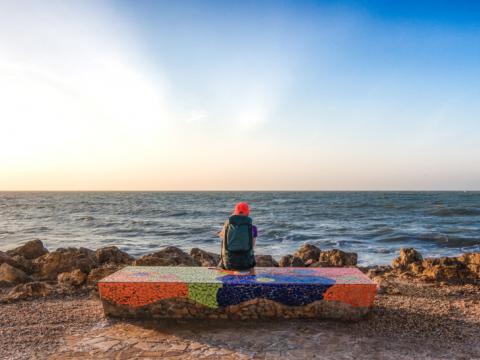 Submitted 9 months 3 weeks ago by Aleksey.

Colombia is much better to visit than it was a few years ago, but it still has its hazards, just like everywhere else. There are many things you can do to prevent problems and ensure that your trip to Colombia is enjoyable and trouble-free, so here are 21 important tips for staying healthy on a...
Colombia, Colombians, Latin America

Currently there are no videos of Colombia. 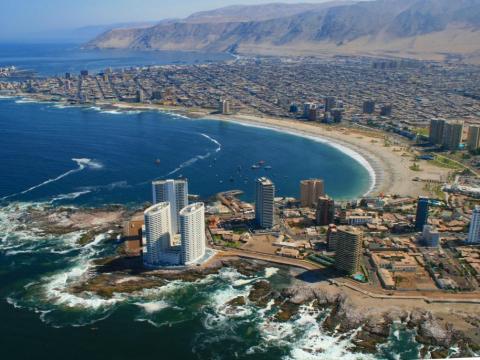 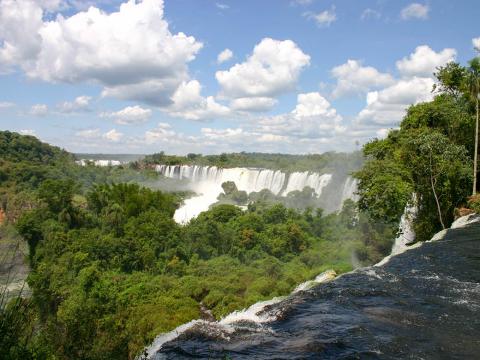 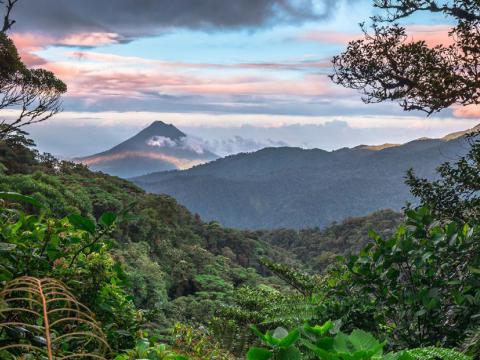