Submitted 1 year 9 months ago by AlexP.

I used to spend about 3 months a year in Costa Rica because my former business partner lived there, and I think it's a hard pass for meeting women unless you're into pay to play, and even then, the girls are very expensive and cater mostly to 60-year-old retirees who are happy to pay $200USD for 30 minutes with an average-looking female. I'll give you 10 good reasons to skip Costa Rica for women.

1. There is a gringo stigma in other regions, such as Rio de Janeiro and Medellin, but it is on another level in Costa Rica. Girls do not want to be seen with a gringo unless they are seriously dating. This is primarily due to sex tourism being a major reason people visit Costa Rica, especially San Jose and Jacó. One way local Costa Rican girls would continuously diss you is by just speaking to you from a "transactional" standpoint of where they work (restaurant, bar, club etc). They still keep this "block" up with you; if you go there, you'll understand what I mean.

2. Similar to Playa Del Carmen and Medellin, the vast majority of gringos who visit Costa Rica are incompetent dorks who don't know a word of Spanish. Depending on your age, you'll be painted as either a dorky tourist or a sexpat, none of which is flattering. 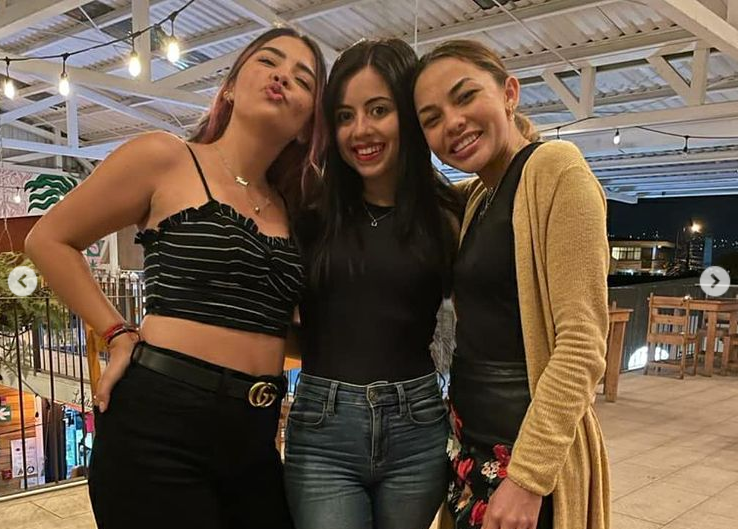 3. Costa Rica is EXTREMELY expensive for what you get; you can do the same stuff in any other Latin American country for a third of the price. The beaches on the Nicoya peninsula are beautiful, as is Tamarindo, but not as beautiful as many of the beaches in Mexico or Brazil.

4. Girls are well-educated, speak English, and even low-wage earners typically earn $1,000+ US per month, so they won't be impressed with your money. (In Mexico, $1,000US a month is considered an extraordinarily good wage for a programmer or mid-level corporate worker; in Costa Rica, $1,000 a month is what a McDonald's assistant manager earns); combine that with points 1 and 2 and you can see where this is heading.

5. Far too many gringos per capita reduces exotic appeal to zero. I think this is an addendum to point #2, because not only are the types of gringos that go either sexpats or Medellin/Playa/Rio style touristy dorks, but there are also a large number of them.

6. San Jose is the only place that is safe for online dating and nightlife, but it is also a dangerous city with little culture and little to do. If you're going to hang out in a dangerous city where you could get robbed or worse, make it Colombia or Brazil, where you can trade your craziness for female models.

7. Costa Rica lacks culture and the food is bland as hell, with no spices, no sauces, and just chicken/fish/beef with rice and plantains. There are no museums, music, or history. It's almost like a bogus republic. .

8. With the exception of December to April, the weather on Costa Rica's coasts is dreadful for 7-8 months of the year, with nonstop rain and crazy thunderstorms. (It is, after all, the rainforest.) Only the very northern tip of Tamarindo, near San Juan del Sur, has pleasant weather for the majority of the year.

9. Costa Rica has the third slowest internet in Latin America (after Cuba and Venezuela), so expect 1-3mbps and regular blackouts unless you're in San Jose. (I'm not sure if this has changed in recent years)

10. TLDR - Costa Rica, including Playa Del Carmen, Rio de Janeiro, Medellin, and Buenos Aires, has not only too many gringos, but the worst kind, the kind of "gringos who don't normally go to LatAm," and this is not good for you because you will be painted as such. There are much greener pastures to be found. 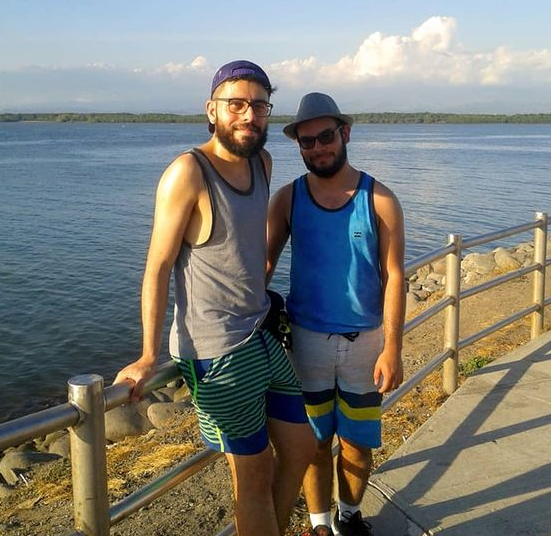 That being said, Costa Rica is a fun place; the majority of the country is safer than most of Central America; it is a great place to bring your family for a week or two to visit the rainforest and volcanoes; and Porto Viejo and Tamarindo are both cool party/backpacker cities. Don't get me wrong, it's definitely worth visiting for a week or two; you can enter from Panama via Bocas Del Toro and work your way up to Tamarindo before moving to San Juan Del Sur (or vice versa). Costa Rica is the place to go if you want to give your family a "Disney-fied" sanitized version of Latin America while keeping them safe, which is probably why it's so expensive..

A point with covid though is you can actually get in the country though so if you're itching to go somewhere other then Mexico that doesn't require a test I guess knock yourself out, getting laid there isn't THAT hard

Strictly for women tho I would def not go. If you want to go to swim, walk, have a good time, and if you get laid fantastic, if not whatever, and you're okay with exorbitant rates, then go for it. It's a nice country for a week or two, but your dollars and euros don't mean squat there. 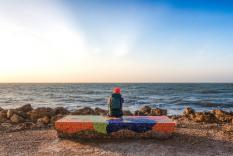 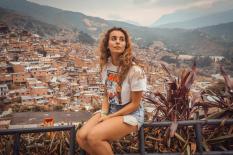 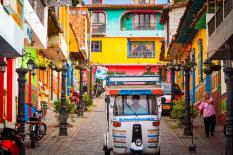