One of the more mysterious countries on the planet, and one that boasts some of the most drastic differences in lifestyle between poverty-stricken and the rich, is India. The seventh largest country in the world with over 1 billion people living in its territories, making it second only to China, India is a land of legends, myths, food, culture, political strife, and a wide variety of ethnic and cultural diversity.

India is safe for all levels of travelers, although there are specific areas of the country that are considered fairly dangerous in terms of health due to a lack and disregard in sanitation. The slums of India are known world-wide for being some of the worst in the world, which is unfortunate given the wealth of the nation and the absolute opposing lifestyle of those people enjoying the high life of Bollywood.

The country is broken up into a wide variety of geographical areas, from mountains to jungles to deserts, beaches, and more. Bordered to the north by the Himalayan Mountains, the country also has a vast landscape of plains that flourish along the Ganga, Yamuna, and Sindhu Rivers. To the south are the beaches of the Arabian Sea and the Indian Ocean. At Kanyakumari, the southern tip of the country, the waters from the two oceans combine and provide for a unique viewing experience. The country has two monsoon seasons. Most of the country, especially the north, experiences monsoon between June and September. Some parts of the country, like Tamil Nadu get hit by rains in October. Travelers should try and schedule their trips around these.

Accommodations and transportation will vary dependent on what cities you visit. Being in Darjeeling, Delhi, or Bangalore means you will be hard pressed to tell the difference between any Western country, while the outer regions are drastically different. Enjoy a safari in the Kanha National Park, explore the Taj Mahal in Agra, or visit the Ajanta caves. Take a boat ride down the Ganges River through Varnasi, and enjoy some of the world’s finest teas and cuisine, with spices that will leave your mouth watering for weeks to come. Go snorkeling in the Andaman Islands or climb the peaks of the Himalayas. A country of uniquely different experiences depending on which area you happen to be in, it is impossible to experience it all in just one trip.

See an error? Want to suggest something special? Feel free to take part in a discussion on India.

Currently there are no places in India.

Currently there are no articles about India. 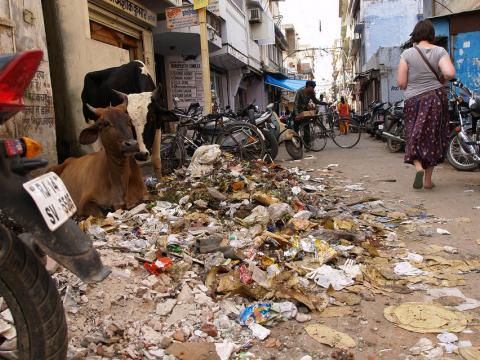 India is the most dreadful place on earth. India is not the "biggest" democracy in the world, as all Indians say, but it is the world's biggest HYPOCRISY. It's all "peaceful" and wonderful before you get hepatitis B or E from drinking or eating there. Then you're out of commission for months due to...
India, East Indians

Currently there are no videos of India. 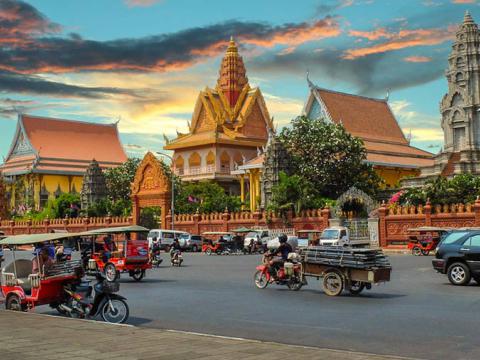 Cambodia is a Southeast Asian country with low-lying plains, the Mekong Delta, mountains, and a coastline along the Gulf of Thailand. Its capital, Phnom Penh, is home to the art... 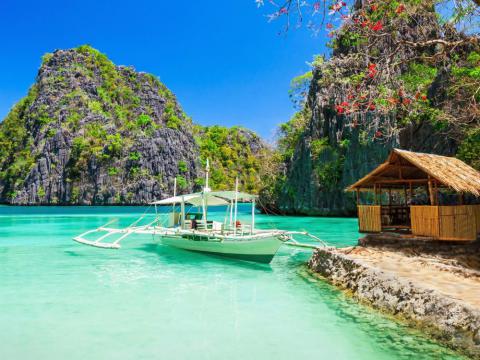 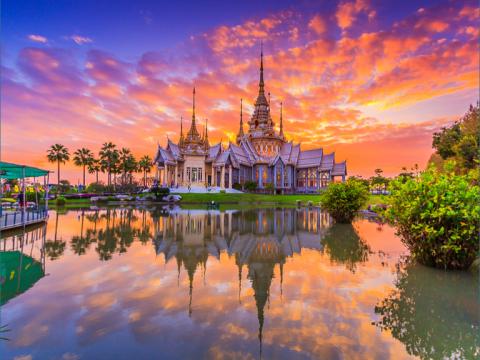 Famous for its hospitality, cuisine and spirituality, Thailand is a country that will captivate your senses.