Romania in a Nutshell

Romania (Romanian: România) is a nation on the western shores of the Black Sea, north of the Balkan Peninsula except for Dobruja. It is a nation of great natural beauty and diversity, as well as a rich cultural heritage that includes ethnic, linguistic, and confessional communities from all over the world. Romania captivates tourists with its stunning mountain landscapes and untouched rural areas, as well as its ancient cities and bustling capital. Significant progress has been made, especially since it entered the European Union in 2007. It can, however, surprise some of its visitors who are accustomed to Western Europe. It has six cultural UNESCO World Heritage Sites and one geological UNESCO World Heritage Site.

Romania is a vast country with a lot of contrasts: some cities are genuinely modern, while others seem to have been transported back in time. Although it shares major cultural similarities with other Balkan states, it is distinguished by its strong Latin heritage, which is expressed in every aspect of Romanian society, from culture to language. The Carpathian Mountains, wine, medieval fortresses, Dacia automobiles, Dracula, stuffed cabbage leaves (sarmale), the Black Sea, sunflower fields, painted monasteries, and the Danube Delta are all popular in Romania.

It is surrounded by Bulgaria to the south, Serbia to the southwest, Hungary to the northwest, Moldova to the northeast, and Ukraine to the north and east. While its southern regions are commonly associated with Southeastern Europe (the Balkans), Transylvania, its largest territory, is located in Central Europe.

Since the Communist era, the country has enjoyed higher living standards, with foreign investment on the rise.

Romanian, limba română, is the country's official language. It is a Romance language related to Latin and Italian. It was formalized in the late nineteenth and early twentieth centuries. Slavic words account for 10% of Romanian vocabulary, while Turkish, Hungarian, and German words account for less than 5%.

Romanian minorities speak Hungarian, German, Turkish, and Romany (the language of the Roma, or Gypsies). Russian and Ukrainian can also be heard in the Danube Delta. French used to be the second most widely spoken language in Romania, as it was needed in all schools; however, it has been largely replaced by English. A well-educated Romanian with a university degree can normally speak English as well as another European language, such as French, German, Italian, Spanish, or Russian. However, once you get off the beaten path, Romanian is the only language you'll be able to use to get details. That won't be a problem if you teach them some common words and have them write the answers.

Transylvania has a sizable Hungarian minority (17.9 percent of the population according to the 2011 census), and many people speak Hungarian on a regular basis. Harghita, Covasna, and Mures are counties where Hungarian is commonly spoken and ethnic Hungarians make up the majority of the population. There are villages or towns with a Hungarian majority or plurality in Cluj, Bihor, Satu Mare, Brasov, Sibiu, and other Transylvanian counties.

While some can speak Russian as a result of Romania's history as a member of the Eastern Bloc, you should not depend on it. Just about 4% of Romanians understand Russian, and only about 2% are fluent. The chances of meeting one are slim, since the Ceaușescu regime and subsequent leaders made learning the language optional rather than compulsory, and English has largely supplanted Russian as the second language of choice among younger people.

Most educated Romanians may be able to understand other Romance languages spoken in the country, such as French, Spanish, and Italian. Other Romanians can understand some Spanish and Italian as a result of popular Italian and Latin American TV soap operas.

See an error? Want to suggest something special? Feel free to take part in a discussion on Romania. 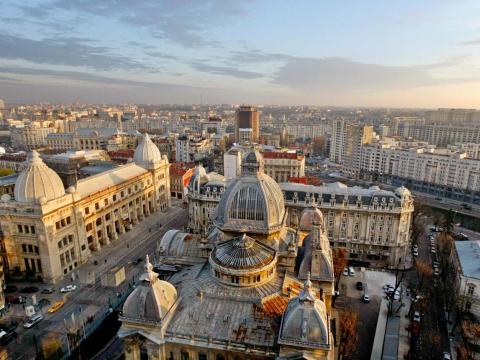 Bucharest (Romanian: București) is the capital and largest city of Romania, as well as the country's most significant industrial and commercial center. Bucharest is one of the major cities in... 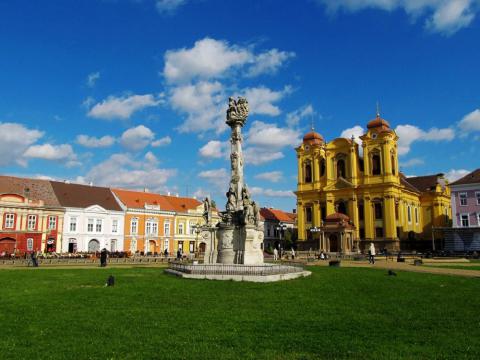 Timișoara is a university city and commercial centre in western Romania, with a multicultural background due to its position in the Banat region and a tradition of ethnic, linguistic and cultural diversity. 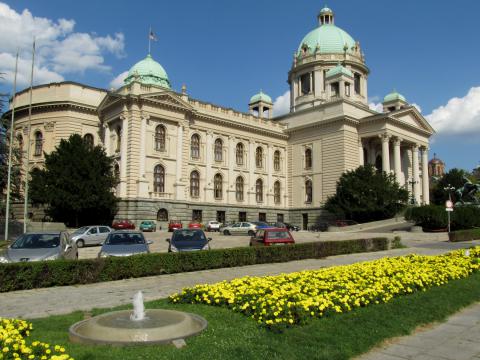 Serbia (Serbian: Србија, Srbija) is a country located in the Balkans, in Southern Europe. It was a founder and one of the six republics forming the former Socialist Federal Republic... 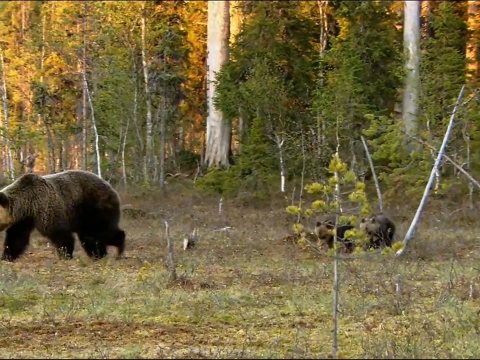 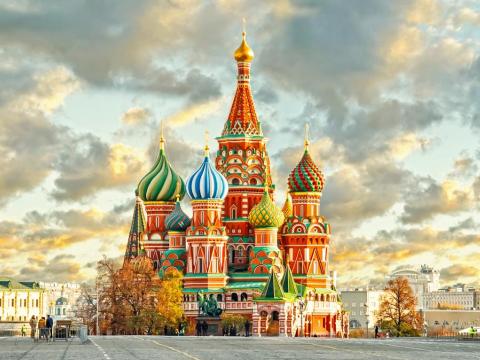 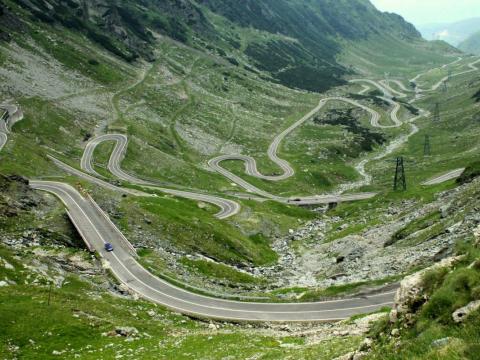 Highlights
Rightly considered one of the most spectacular road trails in the world, being included in many international tops, Transfagarasan is remarkable due to the height at which it was built, the beautiful landscapes and the numerous serpentines. The road is spectacular because it crosses the Fagaras...
#landscapes, #serpentines 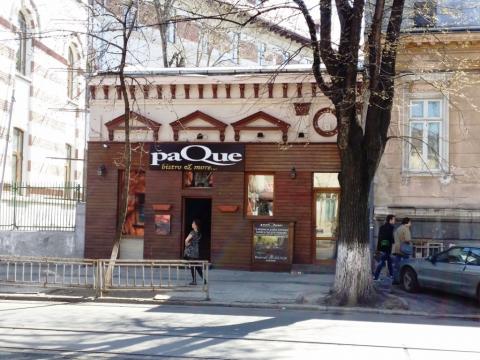 Nightlife & Bars
Pache Protopopescu Boulevard, the area where the place is located is beautiful, with many old buildings, the atmosphere of interwar Bucharest. This local is distinguished mainly by the exciting atmosphere created by the Karaoke sessions, live rock concerts, relaxing, even uninhibited atmosphere.
#Karaoke, #live rock concerts 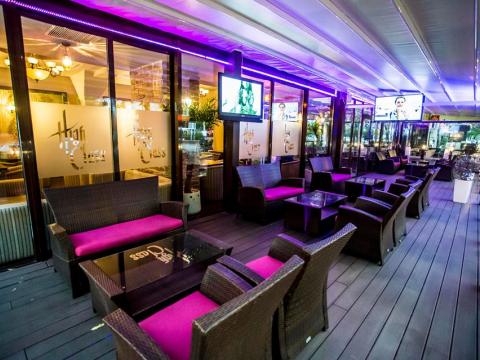 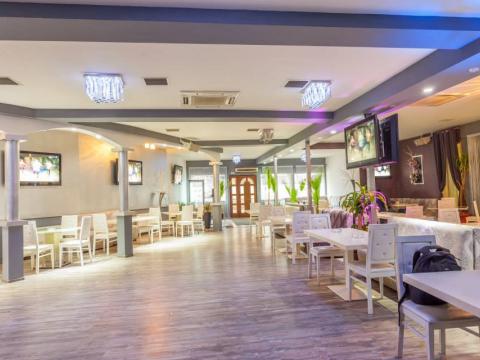 Food & Restaurants
The Gate was opened in 2005 in the immediate vicinity of Herastrau Park. It has gained its reputation thanks to the traditional Italian coffee, but it can also be served here espresso, tea, beer, cocktail. Here you can have breakfast, lunch, dinner in a warm atmosphere, an ideal place to relax in...
#traditional Italian coffee, #espresso, #tea, #beer, #cocktail 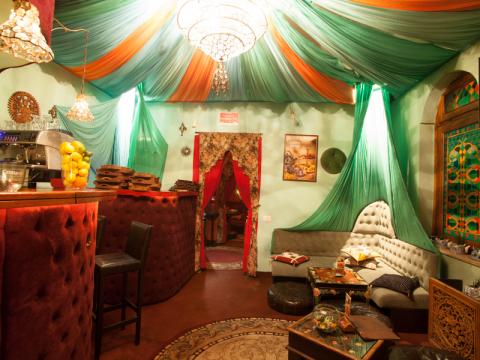 Nightlife & Bars
Opened in 2008, Ramayana Cafe has earned the renowned oasis of relaxation, where you can pamper yourself with exotic and tasty products, talk to friends with a hookah in the most spectacular oriental decor in Bucharest and forget to leave because is open Non Stop.Basic products include tea - a...
#exotic, #Oriental culture, #hookah 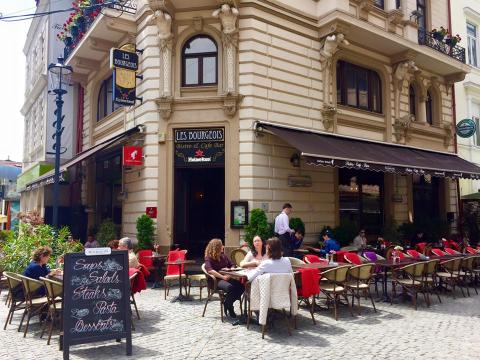 Food & Restaurants
The "Les Bourgeois" café combines with great taste on the surface of the three levels, the aroma of the coffee, the comfortable furniture and the classic air with the pictures of the old town, rightly named "Little Paris" due to the bohemian architecture and atmosphere. Situated in the Historic...
#croissant, #coffee, #cocktails, #happy hours

Currently there are no articles about Romania.

Currently there are no trip reports about Romania.

Currently there are no photo of Romania.

Currently there are no videos of Romania.