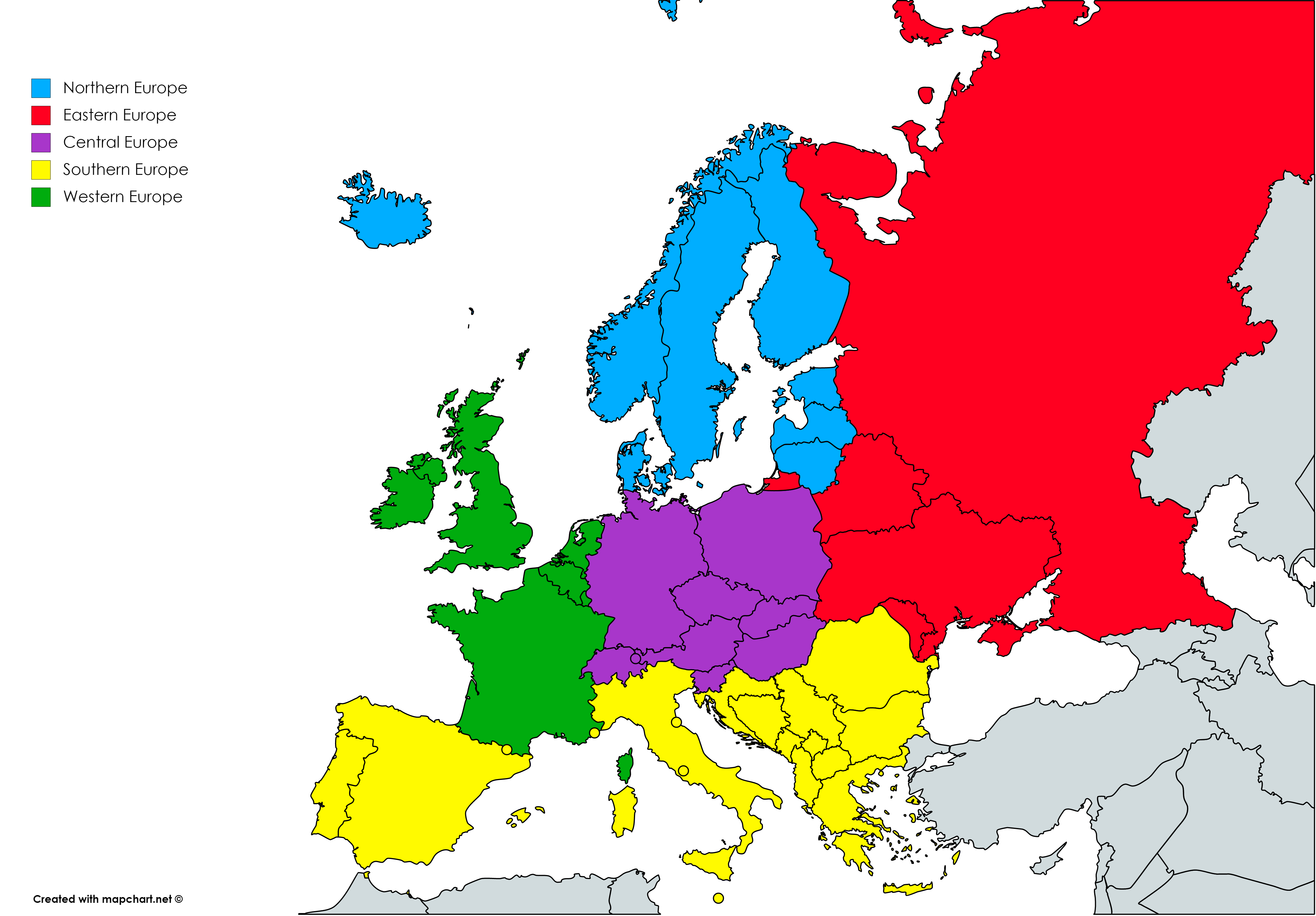 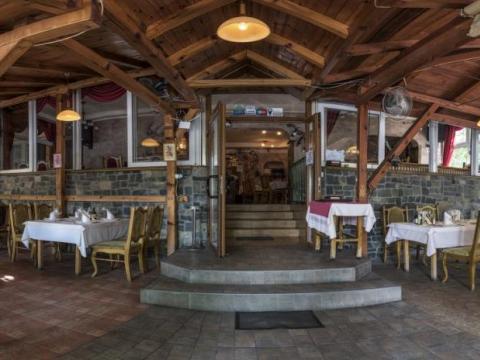 Food & Restaurants
The restaurant Skopski Merak started working on 21 May 1991. In an old house on Andon Dukov Street in Debar Maalo. We started off with 5 tables and 20 plastic chairs. We are proud of the new Skopski Merak on Debarca Street in the heart of the same Debar Maalo. Great gratitude to all who have...
#Restaurant. #Skopje 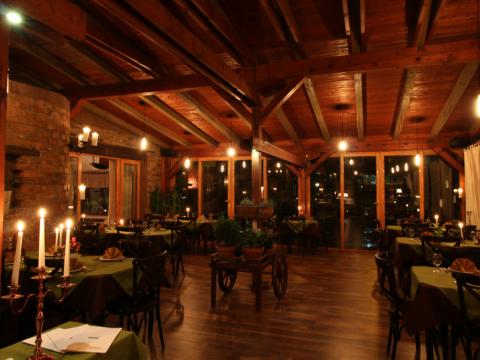 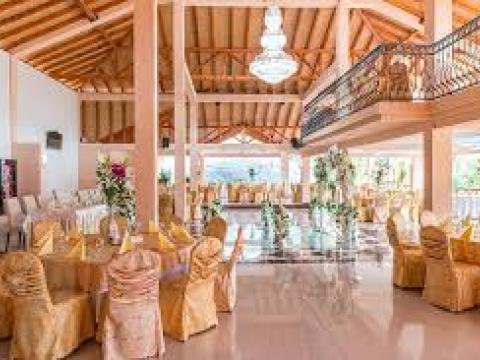 Food & Restaurants
Restaurant Bella-Chardak features a large open space (summer terrace) with a capacity of up to 350 guests. It has its own kitchen. It is suitable for organizing all kinds of celebrations (weddings, prom, birthdays, business receptions, cocktail parties, promotional activities, For your wedding to...
#Skopje 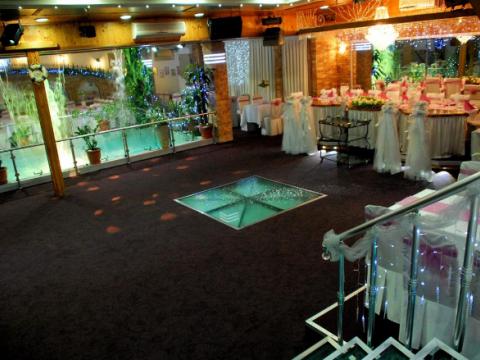 Food & Restaurants
The exclusive restaurant Cascade is located in the heart of Skopje, beside the very quay of the river Vardar, with irresistible and unrepeatable ambience, swimming pool and fountains. Catering facility with the sole purpose of providing professional care for all moments of your life like wedding...
#Skopje 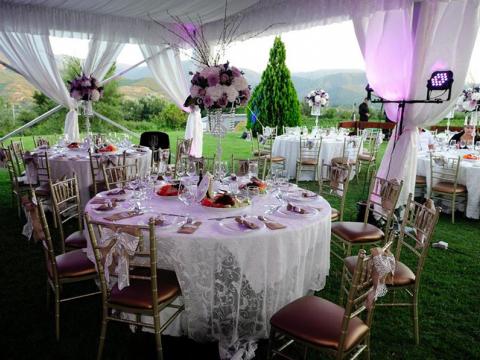 Food & Restaurants
In a lavish and natural setting, outdoor, luxurious weddings, corporate meetings, christenings and other festivities, perfectly organized according to your wishes. Beautifully decorated tents from top designers in the most modern style, to your or our space.
#Restaurant, #Skopje 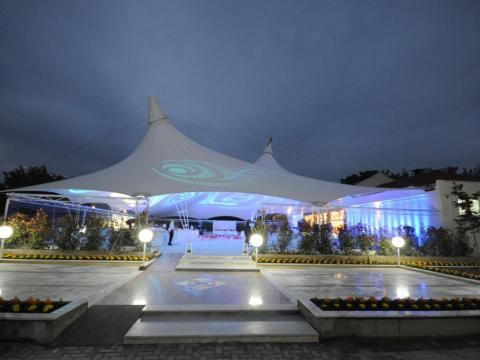 Food & Restaurants
Vesilka is a new restaurant for weddings, business events and celebrations that is located on the boulevard Prvomajska in Kisela Voda . The inspiration for this restaurant comes from the Macedonian Vezilka and its attention to the details, its strong connection with the Macedonian wedding and the...
#wedding, #festivities, #Skopje