Submitted 4 years 12 months ago by maxpain.

The social disaster that is Toronto alters the dating dynamic. Meeting new people becomes more difficult because people rely on their immediate social group to meet new people. The fear of outsiders and the inability to get to know someone new, combined with the city's vastly diverse population, who must find someone like themselves due to religious, culture, and, most importantly, family strain, makes it much more difficult. To summarize: MOST PEOPLE STAY ON THEIR OWN.

This creates a perfect environment for online dating. Nowhere in North America is online dating more prevailing than in Toronto. It is the host city for Online Dating GURUS such as Plenty of Fish creator …. And Lavalife creator …… This is another example of Torontonians turning to technology to satisfy their social appetite.

In order to understand this phenomenon and to better understand the social dynamics of this city, we have to look at the most typical online dater:

The majority are obviously men who are unwilling to wait weeks, months or sometimes years for a woman to fall into their arms through their social networks, otherwise known as “conventional means” of dating.

The others are women similarly in the same situation. These women are often new to the city (and by “new”, they have been here for years and have not been able to to fit in and understand the social culture, hence being frustrated from this city).

Another dominant group are people of a non-white ethnic background. These are people refusing to accept their traditional community or family pressure or are having a hard time being accepted more openly through “conventional means”.

Lastly, the other significant dominant group is local women who have previously been a slave to the social stigma in Toronto and are frustrated with their life and relationship history. They are tired of having one way (the conventional way aforementioned) of meeting men.

These women are usually in their 30’s and 40’s and are frustrated with themselves for playing by “the rules” and being socially dependant to their immediate social circle. In other words, they realize that they have wasted their youth with men in sometimes very long relationships simply because it was socially acceptable to do so.

These women now do the opposite of what they have done before.

They are more open, aggressive and assertive when they see something they want. Often times this is a man 10 years younger than them. These women are trying to recapture their youth and unfortunately this is a growing group which is turning into the largest group of female online daters.

This explanation can be easily transferred to any other meeting environment such as a bar/club/coffee shop/park etc.

The women that are more open, confident, accepting and assertive, belong to this group. These women are done with their insecure ways and are trying to enjoy what is left of their dating life.

More and more women are falling into this group after years of accepting Toronto’s social norms. After years of neglecting being secure with themselves and going after what they want and after years of wasting time on relationships they were unhappy in, they are now doing that they want past their PRIME.

This group will only grow and Toronto will become a paradise for COUGARS or people dating in their mid 30’s, 40’s and possibly into their 50’s.

This growth will double because women belonging to ethnic minorities will have the economic freedom to refuse their family pressures and traditional norms. 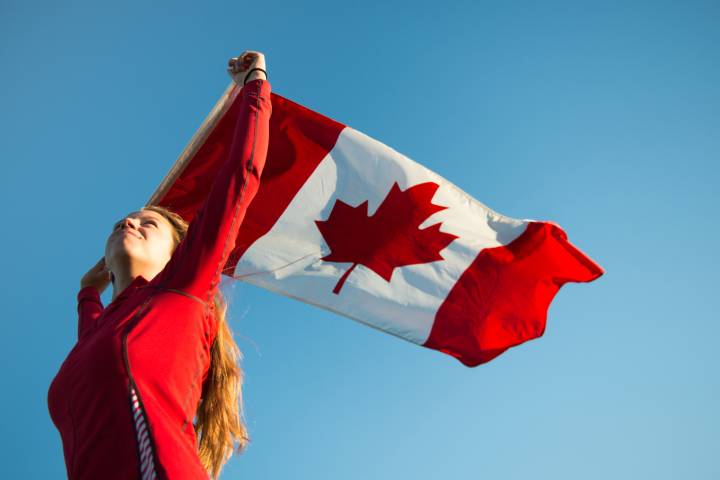 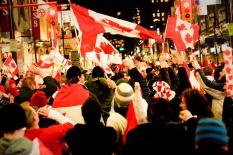