Mexico in a Nutshell

Mexico is a Hispanic country in North America. The festive culture celebrates a mix of "Indian" (precolonial) traditions, Spanish customs, and modern American influence. The Spanish language and the Catholic church play large roles in society. A sensuous blend of food, music, and color lend themselves to create a vivid community.

The People: Mexicans trace their ancestry back to the ancient "Mexica" people. Spanish "Conquistadors" came to the New World, bringing their religious and culinary and other traditions, which mixed with the existing cultures. With its close proximity to the United States, geographically and socially, Mexicans today incorporate American culture strongly. The people are proud of their mixed heritage, although significant differences appear from north to south.

The Country: A riot of colors, tastes and aromas, it’s perhaps not the place for people that are out of touch with their sensual side.

Good to know: In addition to the main island, Cuba has several smaller islands and archipelagos around it. Around two million people visit Cuba every year.

eBook: We offer a deeper analysis of Mexico culture including appearance, body, personality, and overall vibe by socioeconomic class in an ebook. The ebook also includes a breakdown on the best Mexican places to stay, common problems you'll face and ways to overcome them, and general relationship building

See an error? Want to suggest something special? Feel free to take part in a discussion on Mexico. 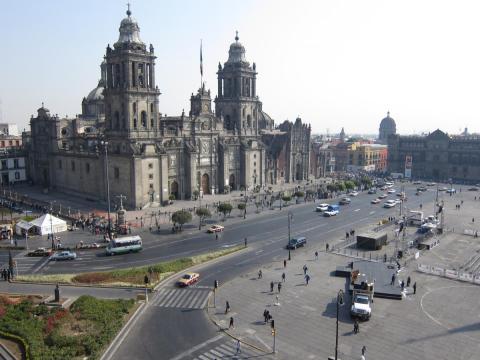 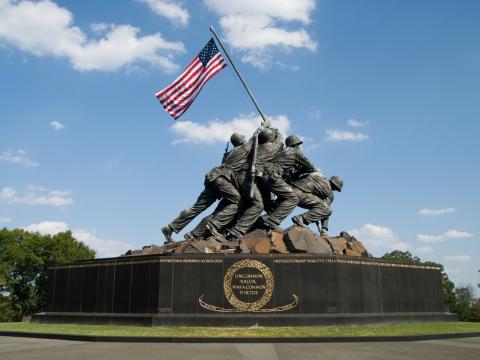 America has never really been a nation-state. It’s essence is as a *frontier*. The frontier, in this sense, is open, endless space, and specifically not a border separating hostile peoples. 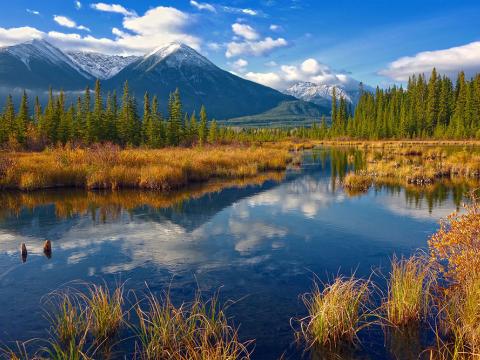 Canada is a country with huge distances and abundant natural wonders. Economically, technologically, and in many other respects, she is similar to her southern neighbor, the United States, though there are major variations between the two nations. 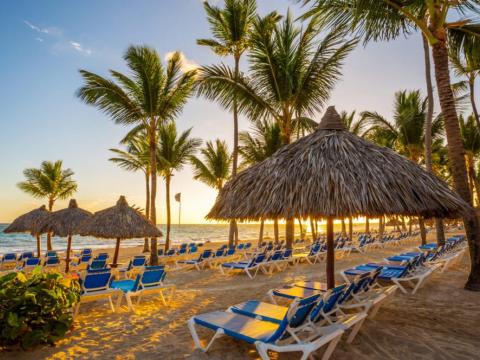 The Dominican Republic is a Caribbean country that borders Haiti to the west on the island of Hispaniola.

Currently there are no places in Mexico. 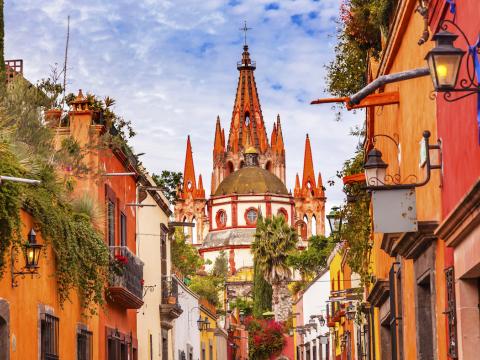 Money and Costs The Mexican currency is the peso. One peso is equivalent to a hundred centavos. Approximately sixteen pesos currently trade for one US dollar. Mexican attitudes towards money tend to be more liberal, with expenditures on sometimes extravagant shopping expeditions, shared meals, and...
Mexico 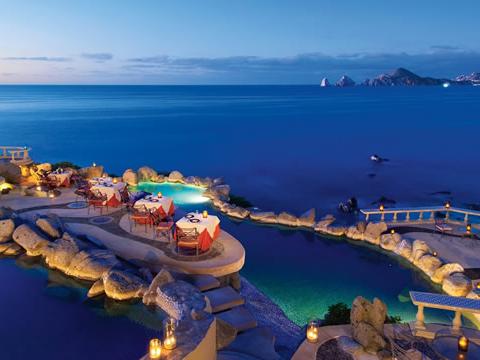 Mexico occupies the southernmost landmass of North America, connecting with the Central American isthmus. The territorially diverse land ranges from the northern desert of the Baja peninsula and the mainland, through the center and surrounding mountain ranges, to the lush southern jungles. Mexico...
Mexico 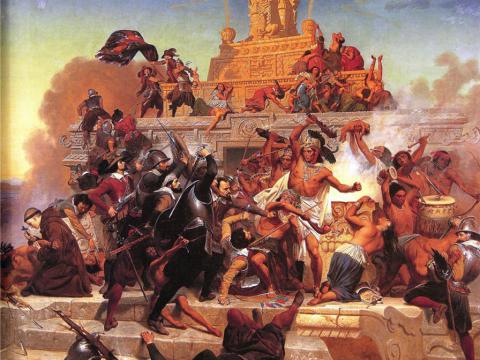 Submitted 7 years 3 weeks ago by CultureWhiz.

The history of Mexico, a country in the southern portion of North America, covers a period of more than three millennia. First populated more than 13,000 years ago, a tapestry of civilizations spread across the area now called Mexico, including notably the "Mexica" (Aztec) and the Maya. When the...
Mexico 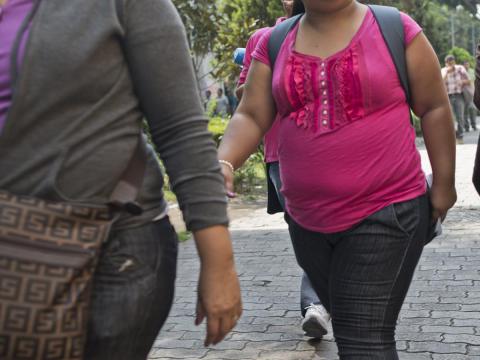 Submitted 1 year 8 months ago by AlexP.

Mexican women have become far too fat to make it worthwhile for a single, high-value man to remain there. Mexico has surpassed the United States as the world's most obese nation. The women of Mexico city are often shapeless with a rectangular frame. Others are fat. Most of the women that people would qualify as hot are located in the western part of the city, which unfortunately is reserved to corporate slaves, and is very spread-out.
Mexico, Mexicans, International Dating

Currently there are no videos of Mexico.