Submitted 2 years 1 day ago by Aleksey.

Ukrainian women in general are:

1. To a large extent consistent with gender roles. This means that a man must pay for everything and be the breadwinner, chivalry is expected. Their beliefs are based on the historical position of the Orthodox Church, in particular on gender roles and family perceptions, where a woman’s duty is to take care of her husband and children as service to society and to God.

It is expected that women will take care of the family more than their careers, her earnings should be additional to her husband’s earnings, but no more than him, otherwise she will be pitied as “the one who wears the pants” in the family and not focusing fully on her “womanhood”.

Throughout history, generations of Ukrainian women have been survivors and hard-working, many of whom have worked full time to this day, taken care of their children and husbands, cooked, cleaned, and told not to complain by their mothers who grew up in the Soviet era, or even to Famine, where times were so dire and resources scarce.

Meanwhile, many Ukrainian men complain about Ukrainian women and believe that they have too many rights that they do not need. Just look at this video from a popular channel in Ukraine that makes fun of “feminine logic”. Judging by the movements and tone of their voice, women in Ukraine are portrayed as stupid, childish, demanding, and men are smart, comfortable and reserved:

2. Traditional. They are not looking for boyfriends, but rather potential husbands. Those who are not are shunned and looked down upon or treated like “prostitutes” or empty heads who “think with their vagina". Here, if she does not want to have a child yet, society will remind her that SHE SHOULD THINK ABOUT IT before it is “too late”. Marriage and children should be her first priority, and she needs to have a baby as young as possible in order to get rid of social pressure and continue her career.

Twenty-five years is usually very late, especially for small towns and villages. Some old women even force young girls to marry as quickly as possible in order to avoid “their fate”, so that she can focus on her “womanhood” and allow her husband to take care of the rest. Of course, most husbands are average Joe, and both spouses finish working full time, regardless of whether the woman only took care of the child or not, in order to survive, usually living with other relatives, because they really can not afford a house.

But modern families in big cities tend to be more cosmopolitan, have more resources and freedom when it comes to the rules and their personal lives. But in the end, expectations remain the same.

Women are also pressured to have fewer boys before marriage, so that they are not considered “spoiled goods.” The older generation still looks down at sex for pleasure, and young women hide their sexual past and never admit to doing anything before marriage in fear of being considered a "whore."

The word "whore" or "prostitute" or "bitch" is often found, any woman can be called a "whore" and attacked if she: dresses defiantly, has male friends, is alone for too long, drinks alcohol, leaves the house after dark, parted with abusive boyfriend, doesn’t behave “like a woman”, etc. Ironically, while women try to find a husband who will provide they often have long-term marriages and boyfriends. Prostitutes are considered social outcasts, the bottom of Ukrainian society which can not be treated as a person because of how low they have fallen. The designation of a whore puts a woman on a par with prostitute. These women are often ignored by the police, as there is no real evidence that rumors about her are untrue. Thus, a quick marriage can save the reputation of a woman who has been seen several times with a couple of unknown guys.

Divorced women aged 30 years or with children are generally considered hopeless to find their “women's happiness”, as many men in Ukraine avoid raising a child who is not their own. Many women are afraid to part with their marriage, even if she is regularly beaten and abused for fear of being banished by society. 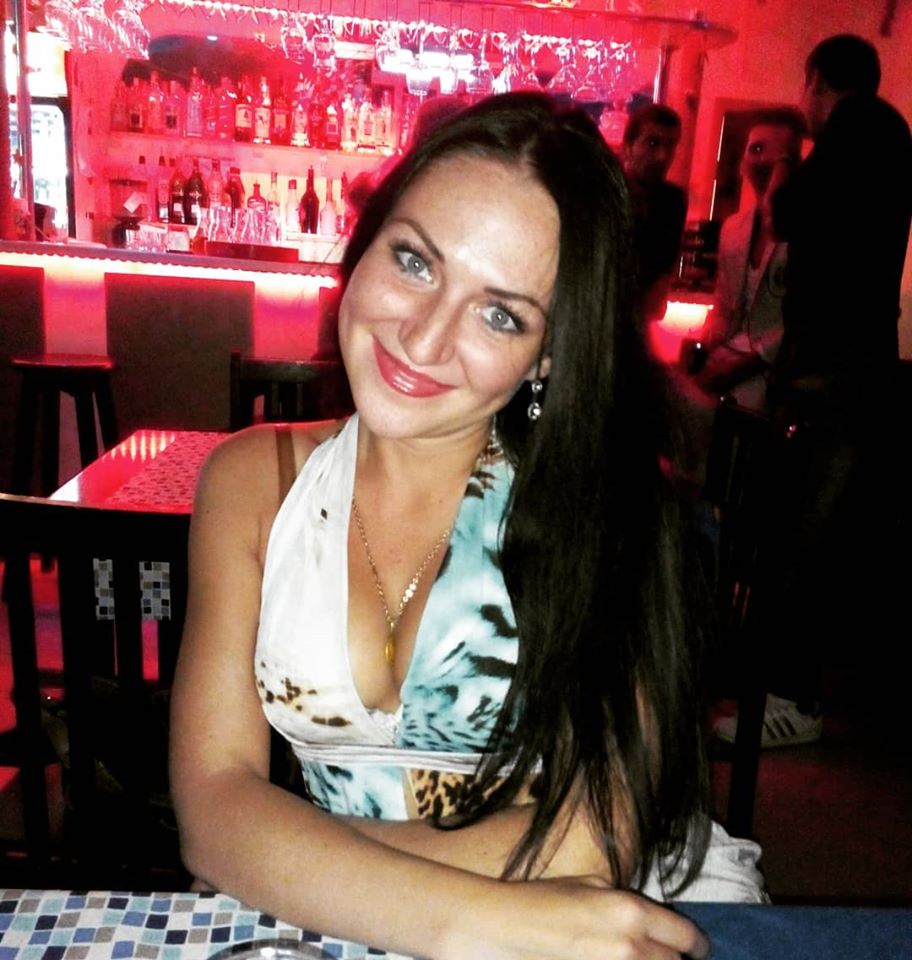 3. Religion plays a big role in the life of Ukrainian girls in the smaller towns (not so much in big cities). She equates abortion with homicide, gays with deviation that needs to be burned in the depths of hell. Do not expect her to be open-minded about things such as open relationships or other stuff - she will ask for a ring for her finger before any formal statements are made.

A religious wedding is considered more important than going to court (in small towns) because it is affirmed “in the eyes of God.” All women are expected to cover their hair (when in church) if she does not get married (she wears a veil)).

Take, for example, this teaching of the Church about women covering their heads, this passage from the epistle of Paul to the Corinthians:

"I want you to understand that the head of every man is Christ, the head of a woman is her husband and the head of Christ is God. ..For if a woman will not veil herself, then she should cut off her hair; but if it is disgraceful for a woman to be shorn or shaven, let her wear a veil. For a man ought not to cover his head, since he is the image and glory of God; but woman is the glory of man." (1 Cor., 11: 3-11)

4. Education and character. A bachelor's degree is the minimum credentials for many Ukrainian women. Usually they finish their studies and get married, but dropping out is an absolute shame. She may be attentive to her shortcomings, but she will look for a partner with the same curriculum if she is looking for marriage.

5. Fantasies of older men. Young men in Ukraine are mostly sexually active children, many of them marry very young (about 18 years old), but nonetheless continue to cheat, have parties, gamble and drink, and have unreasonable expectations for their wives (she should basically please him and wipe his ass), which contributes to a huge divorce (55%)

Most men rarely graduate from vocational school unless their parents pay for their college. However, many women are ashamed that they are divorcing their men and are single mothers, so couples tend to stay married even if they no longer get along, which contributes to a high level of domestic violence. In addition, it is expected that these women will maintain their appearance to the highest standards, while men can simply afford to let themselves go and claim that “her beauty speaks of his worth.” 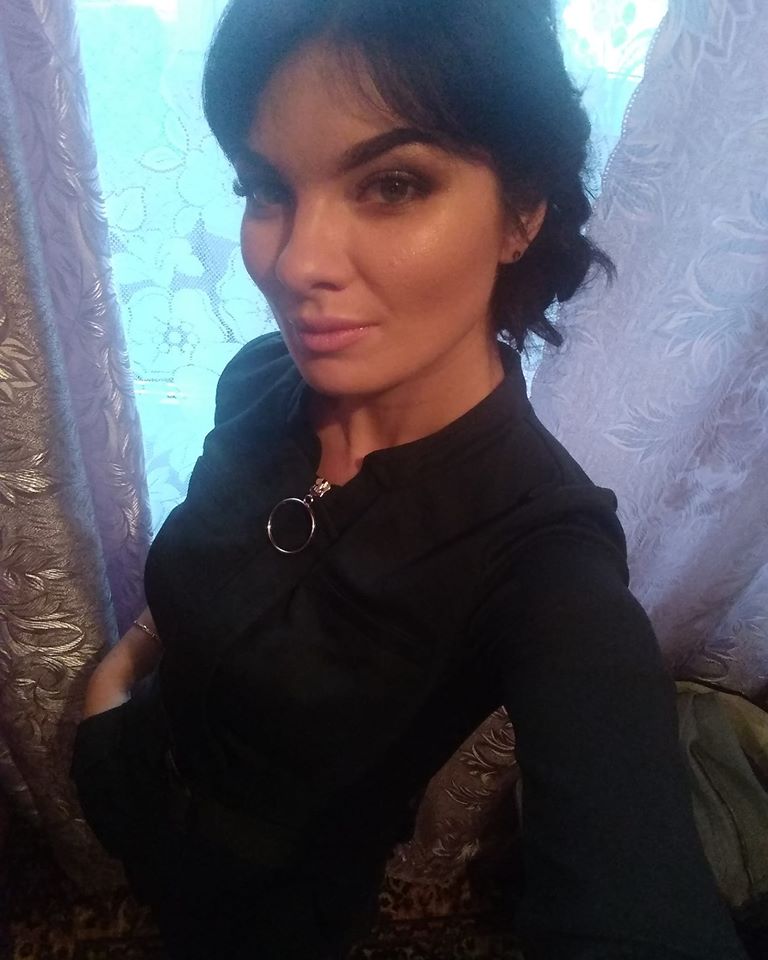 6. Ukrainian women are catty and judgmental towards one another. Especially when it comes to the appearance of other women. Gossip culture is huge in Ukraine.

Intimidation, emotional abuse, and envy are all too frequent among mothers and daughters, as well as friends. Ukrainian women in schools, on the whole, attack other women, which is a fantastic illustration of female rivalry in Ukraine.

Because Ukrainian women's lives are focused on men, divorced single mothers who are not appropriate for the gender of the woman (with short haircuts or clothes that do not look female), women who have miscarried or abortions, and orphans can all become easy targets for ridicule and physical altercation. 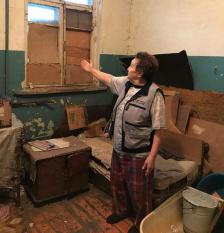