Submitted 3 years 3 weeks ago by Aleksey.

Ukrainians and Slavs in general are decent people, yet they are passive, self-centered, and apathetic. This is most likely related to communism. Life took on a monotonous, regimented nature under communism, and because no one was destitute, no one was rich either, so no one wanted to work harder, because that makes no sense. A individual accomplishes nothing more than what the state requires.

Communism does not give ordinary people the option or incentive to satisfy their own desires. Communism does nothing more than provide a simple person's basic requirements. As a result, communism removes the incentive for all who want to be more successful, satisfying their greater zest for life in comparison to their colleagues. Maybe they want to choose the ingredients in their daily meals; maybe they want to advance to a higher position with a better salary, benefits, and more authority and respect; maybe they don't want to work 12 hours a day to stay in a small cramped apartment and get two meals a day; maybe they want a beach house and three meals a day... OPTIONS, essentially.

In a communist system, you cannot rise; you cannot break free from routine, and you can never repay the debt that you owe to the state for so tenderly caring for your needs, thus people soon begin to die softly inside or revolt against the regime.

You can now see the fundamental flaw of Communism and why Slavic people are so apathetic and self-centered. They don't care if you're a lawyer, a business owner, travel the world, understand their complex language, or dress elegantly. The majority of them will be both inspiring and boring.. There is not much going on in their lives except some walks with their friends on weekends or having tea with their grandmothers.

It's alarming how little Russians care about the people around them. A few years back, the Russian media reported on a university professor who suffered a heart attack and collapsed on a St. Petersburg street. He died after two hours of being blanketed in snow. Nobody approached him "Hmm, for today probably another alcoholic had too much to drink, that's not my problem". This specific case took place several years ago, but such tragic events happen every week. 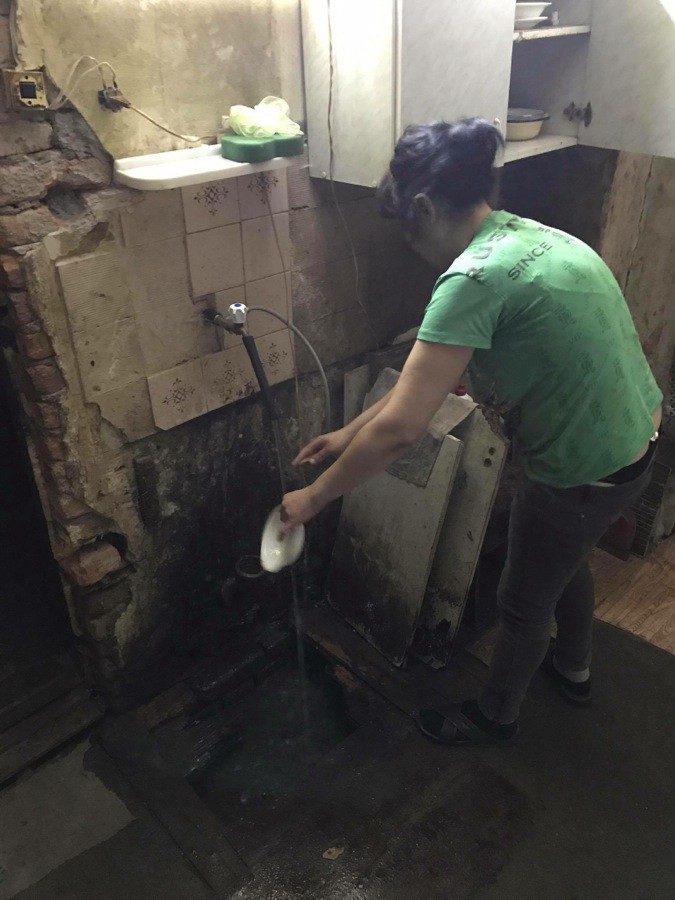 In Russia, the “government” is considered a separate, almost miraculous entity, something completely different from people. The "People" and "authorities" (any authorities, not just the government) can do whatever they want - to steal from you, send you to die for Assad in Syria, put a broom into your ass or break your spine with a chair in a police station ... Or mock your worst tragedy. Keep this in mind when reading the rest of the article, this magic formula can solve many of your puzzles.

You have dozens of people beaten with police batons, hundreds arrested. The next day, the country lives its usual life because nothing happened (probably because nothing really happened). People go to their jobs and talk to each other during the lunch break. Very few raise yesterday's protests, and even when they do, everyone smiles. Everyone knows it's useless. If you are one of the "people", you accept your poor status.

A careful reader has already smelled that scent of fatalism in the text above. The final piece of puzzle that can explain why any law is neglected and any crime is not big enough to inflame mass protests. The fate. There is no light in a tunnel, no faith that anything at all can change. Our fates are sealed and there’s no way we can do anything about that.

If I had to choose one feature of the Russian and Ukrainian people that separates them from the "Western people", I would choose obedience. Submission. And no, I'm not talking about BDSM practice here. Throughout history, Russians and Ukrainians have had special relationships with people who own power. The royal and emperors were called the “Anointed of the Lord,” those who rule by divine right, and their authority was considered sacred. Just like in ancient Egypt, except that it happened 4,500 years later. When the Soviet Union was formed, this sacred monarchy was replaced by a religious communist cult - instead of the Anointed ones of the Lord, we received the Bearers of the Great Ideology of Lenin and Marx - a change in decorations, but not the idea behind it.

After 1991, Russia was granted about 10 years of relatively free existence before Putin threw the country back into the abyss. As a result of this unhealthy relationship with the government, an ordinary Russian person is born with a rare cultural condition: the innate submission of any power - to the president, senator, mayor, police officer, boss, homeowner, you name it.

“You are under arrest”

No one asks what exactly they were accused of. No one is trying to fight back. People silently go into black cars, not knowing if they will ever see their families again. Thankfully, the idiocy of Russian laws is offset by their poor enforcement.

The backbone of capitalism is competition and strength

American society recognizes and rewards those who inspire and lead, wherever that is in a field or a scientific sense. Human beings are ranked primarily for their ability to contribute to society. This means that the true alphas in American society are Nobel Prize winners, successful entertainers, professional athletes, artists, wealthy businessmen and politicians whom are elect based on their ability to contribute meaningfully and lead others.

In their contests of beauty, in their examination rooms and in sports, in their art and literature, and in their race to win, to be recognized and valued by others, what is being competed for here is positive attention, admiration, and prestige. That is, there is a desire to express themselves with the aim of gaining recognition of having made a positive contribution and/or of having talents/attributes; that is, they are valued. They have institutionalized this by setting up various arenas that allow people to show what they can do. Creating unique products requires a motivational environment as every instance of taking a thing profoundly and fundamentally, is a violation, an intentional injuring of the fundamental will of the spirit, which instinctively aims at appearance and superficiality as Nietzsche says. This is why the USA is pretty good at creating stuff. Competition allows people to satisfy the need to win and competition provides the opportunity or reason for improving their performance, and competition motivates them to put forth greater effort that can result in high output.

In these Slavic slave states, everything is mostly already determined. You have a few oligarchs at the top and then everyone else. If you are born middle class or poor you die middle class and poor. Achievements don’t matter. Ideas don’t matter. Everything is just stagnant and dead. To get anything done you have to pay. This is why a lot of Ukrainian women find it easy to turn to prostitution. A gift to a doctor is not just a gratitude, it’s the assurance that (s)he will pay enough attention to your health issues. Same with nurses, if you want them to change bed and clean urinals after your severely ill relative — you need to be extra “grateful” to them. The fact that all these people must do that for free because that is their direct job and they are getting paid for it is totally ignored. Same applies to universities and colleges — you can buy your spot there and\or keep paying teachers to pass exams. 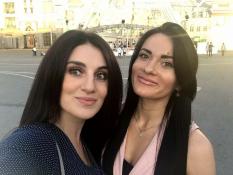