Mexico is not worth the hassle for a single gentleman

Submitted 1 month 1 week ago by AlexP.

Between obesity, broken homes, pump-and-dump victims, and zoomer attention whoring on IG/OF it’s not really worth the effort unless you have serious designs on marriage or an LTR. Mexico is well-known for having an obese population, mirroring the pattern set by its role model, the United States. However, Mexico City residents are frequently shapeless, with a rectangular frame. Others are overweight. The majority of the hot women are concentrated on the city's western outskirts, such as interlomas

Nevertheless, Mexico city has grown far too large for a single, high-value man to remain there. Mexico has surpassed the United States as the world's most obese country, and the situation is only getting worse. It's even worse when you think about how BMI works. Many people in America are overweight but have a healthy body composition. Mexicans, on the other hand, tend to gain weight primarily around the midsection, resulting in a potato shape.

As a result, BMI (body mass index), which is based on a person's height and weight, is an unreliable measure of a healthy body composition and body fat content because it does not take into account muscle mass, bone density, overall body composition, or ethnic and gender differences. Since muscles are denser and heavier than fat, bodybuilders and other professional athletes, such as football players, are often categorized as obese or overweight solely on the basis of their BMI.

I'd estimate that 80 percent of Mexicans are overweight or obese. If they are 20% or more overweight, they are considered obese. Most foreigners in Mexico can get laid once or twice a month with fat girls if they lower their standards and, of course, if they are in Tier I. The extent to which you lower your standards is determined by your worth (mostly). If you go below the fat 5s, I'd just pay for disgusting locanto.com escorts. 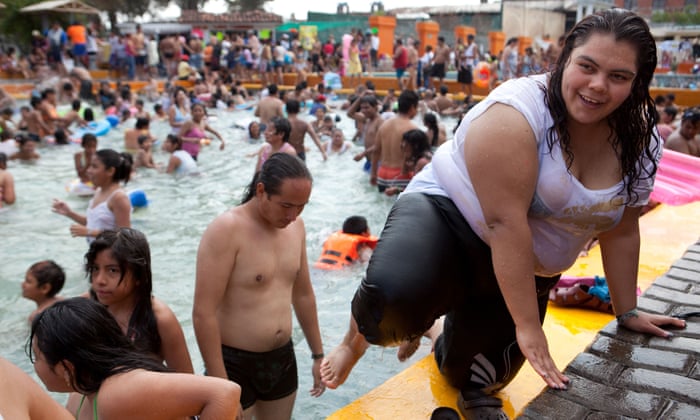 If you can find a girl who is just a little chubby and not a tyrant, you'll be in good shape in Mexico. Do not give up hope. Reduce your standards, pay, or travel to a less fat Central American country with less gringos. My friends admitted that they liked CDMX because it is bad for women, allowing them to concentrate on business. 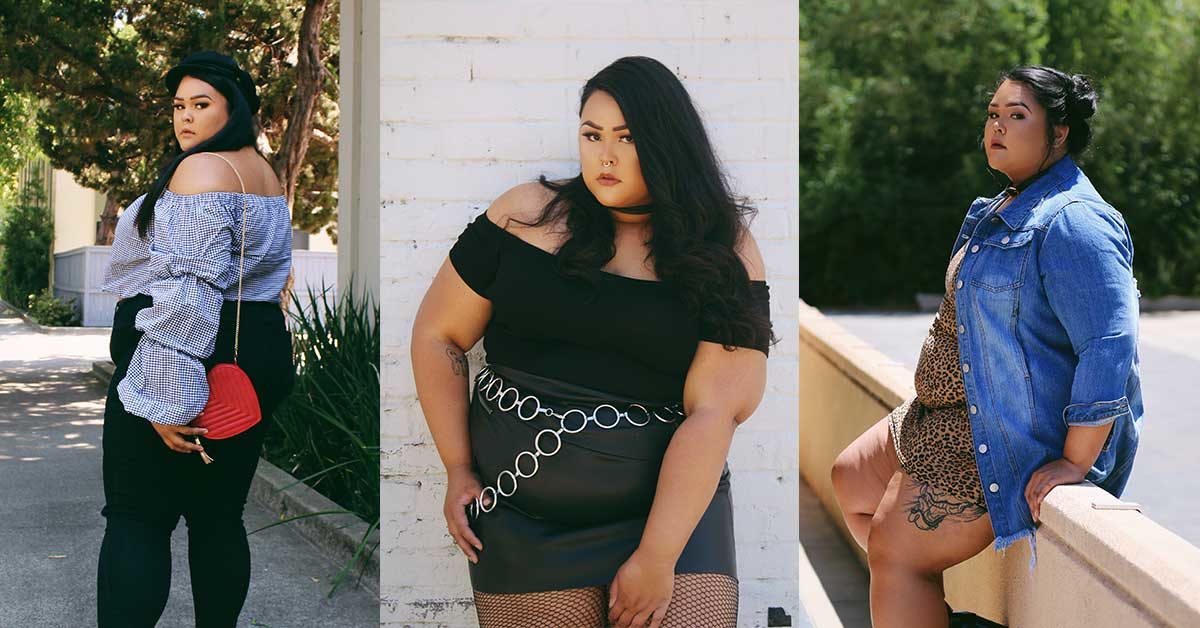 You must be creative to find a niche that works for you. Use your skills to your advantage. Get rid of the time wasters right away and put them out of your sight. However, you must also focus on yourself in order to outperform the simp competition.

The majority of puas, sex tourists, expats, dating scam coaches, and so on. Lie about the quality they're receiving. They are paying girls, sugaring and sponsoring them, and claiming that their game is producing these results. This is complete nonsense, as anyone who is truthful with themselves would agree. Let me repeat myself. FOR THE MOST PART, and for the majority of guys, the 7's and up are unattainable for free. These girls understand their worth and aren't going to waste their time with a sex tourist who they know would just pump and dump them. UNLESS they get something monetary from said person, the interaction can be justified.

In Mexico, men take care of a girl IN HOPE that he will get a chance to score with her. And because girls have many orbiters, all of their needs are met. Mexican men would also take care of the girl's mother or sisters in order to please the family later on. I've seen it with dudes and their social groups, where dudes joke about paying her groceries, phone, or whatever bill in an effort to get her to act in his favor. When a girl posts to IG "Uhh, I am bored I want tacos" the thirstiest orbiter will get and deliver those to his queen. Some even buy furniture and put down-payments for cars they'll end up paying 3 times for their girl's mother's and stuff.

The main reason Mexican middle-class "godinez" girls like gringos isn't the exotic factor; it's also not the money, as many have pointed out here, there are plenty of rich dudes in Mexico. It all comes down to the fact that gringos are much less clingy than Mexican men, rich or poor. 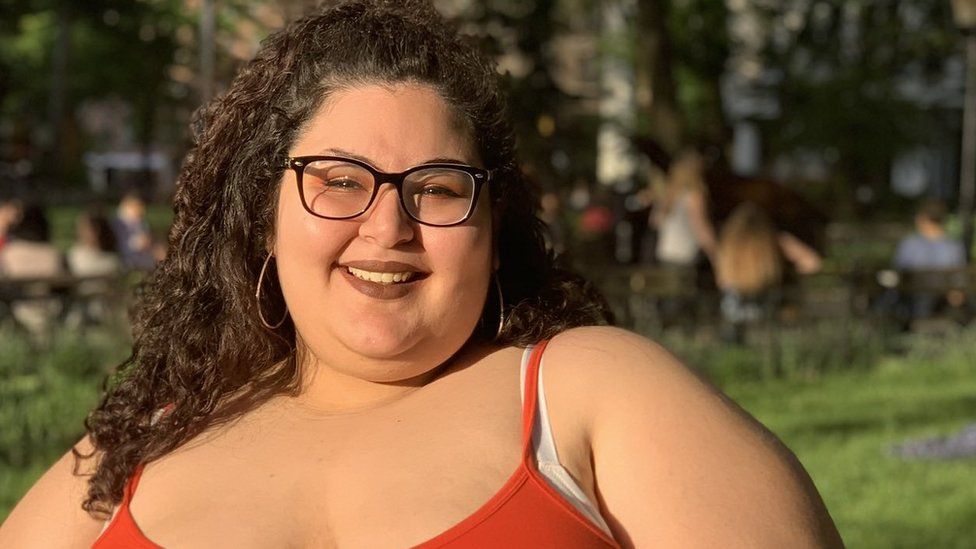 The city is gigantic, but here are 4.

It's easy to live a bohemian life here, with endless museums, the cinema, preparing your own meals, dining at fondas, long walks around the neighborhood, and cheap nights out in the Centro..

If you go out 1-2 times a week, cook a lot of meals at home, manage your uber expenses, and live in a middle-class neighborhood (Narvarte, Escandon, Centro), you should be able to make in on at least $1,700 a month. You can actually survive on that in the better neighbourhoods (Roma, Condesa) if you're able to do roommates.

To live very well, I'd say $2,500 is very comfortable for eating out all the time, going out a lot, retaining lovers, and living in the better neighborhoods (Roma, Condesa). You'll be having a good time with $3,000 in your pocket.

If you want to stay for an extended period of time, you can look for an apartment via https://www.vivanuncios.com.mx

I lived in Roma and spent about $1,700/month, but I speak Spanish, have a good deal on my apartment because la señora prefers foreigners, and don't really ever go to clubs. I could probably trim that down to $1,400 and be content enough tbh.

Not an issue in neighborhoods you'd want to stay in, but you can find trouble if that's what you want. What you should be wary of are high-value girls who are well-known in their social circles or neighborhood. Mexican men can be ruthless, and if they see a foreigner getting serious with a girl they used to date, they can become jealous and pursue you. Foreigners are normally unaffected by such issues. However, it's important to know that Mexico can be a wild place behind the scenes; most gringos can't imagine what goes on behind the scenes, so it's certainly worth sharing.

Quality and Looks of Women

Overall, the quality ranges from mediocre to dreadful. Obesity is rampant in Mexico because the food is too easy to gorge on, and it is also affected by the biome they inherited. There are a lot of 5s and 6s, and it gets a lot worse as you leave the city's affluent areas. The only decent place for ladies is Playa del Carmen and perhaps Guadalajara and Guanajuato. Stay away from DF, Puebla, Chiapas and rest of Yucatan. From my experience in Mexico you will rarely see many stunners walking around the streets, if you go to some good clubs or fancy restaurants you will find them but that will be true in pretty much every country.

The hot girls are wealthy, and the majority of them seem to have wealthy girl attitudes. There are a lot of sweethearts, though. Spanish is extremely useful. Dressing stylishly, yet casually, is also essential.

If you want 8's and up, you will most likely need a social circle and will need to spend money hanging out in Polanco and at bottle service establishments such as Don Quintin. Don't bother asking me because I'm not an expert here.

If you've been to Colombia, you'll be disappointed, but the city itself is better and grander than any other in Latin America.

Uber is very cheap and often the best option. Metrobus and underground metro give so-so coverage of city but I still use often. Avoid during peak rush hour!

Mexico is as blah as it gets. The weather in the interior is pleasant, but the coast is oppressively hot and humid. That's not my cup of tea. The guys in Mexico are satisfied with a steady stream of zero quality ladies, punctuated by a 7+ every now and then. Despite their arguments to the contrary, this is entirely normal and even a kind of best case scenario for the overwhelming majority of guys. Mexico can be a goldmine for these people. 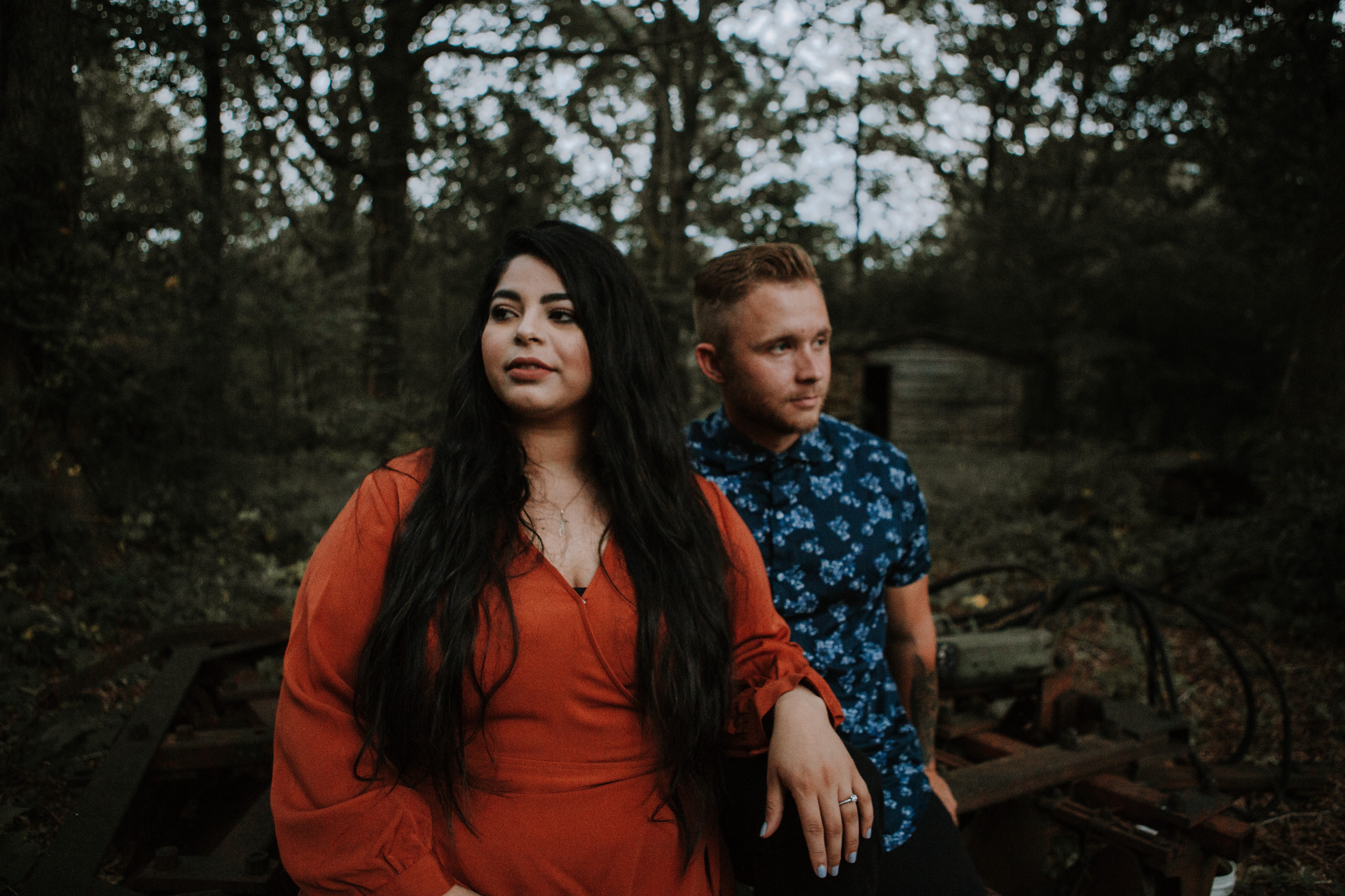 I visited CDMX briefly and was so dismayed at the quality that I never bothered going back. Anyone seeking girls in the 7+ range can go elsewhere in LatAm (assuming they're willing to put in the effort) or of course Europe.

To get any consistency requires either that a) you're a top 10-20% guy yourself (as per the local dating market standards) or b) you put in the effort, learn the language, spend time on the ground (3 month+ at least) etc etc. Relying solely on Tinder or online dating is the surest way to limit yourself to the ~6 max girls for the most part.

I can't wait for openings elsewhere. By the way, the number of visitors to Mexico at the moment is likely to be at an all-time high, since it is one of the very few countries that is truly accessible. This makes it extremely difficult for you to compete with chads who are actually doing the same thing you are. The girls now have more options than ever before. You messed up! You should have used your brain and worked it out before you left. You should be ashamed of yourself.

Bottomline- Top tier requires a top tier guy in status (most important-requires work/long stays) and the perception of money, not necessarily looks per se, if one wants to get it for free, although like i have said, sugaring/sponsoring and an outright transaction will be required for short term stays. Looks help but are not required for the top tier girls. 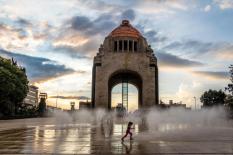 Mexico City isn't what you think 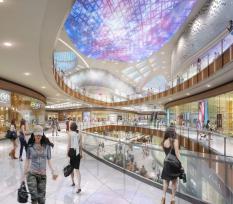 Interlomas, also known as the OC of Mexico City