Ukraine in a Nutshell

Ukraine (Ukrainian: Укрaїна) is a large country in Eastern Europe, and the second largest country in Europe. Ukraine has a very rich culture and history, as well as a multitude of activities for the aspiring traveler.

While Ukraine has fertile farmlands, a well-developed industrial base, and a strong education system, these factors have not translated into wealth for the vast majority of Ukrainians.

After the country's independence, many Ukrainians have emigrated in search of better opportunities. Although the majority of Ukrainians emigrate to Russia, some have taken advantage of opportunities in the European Union.

See an error? Want to suggest something special? Feel free to take part in a discussion on Ukraine. 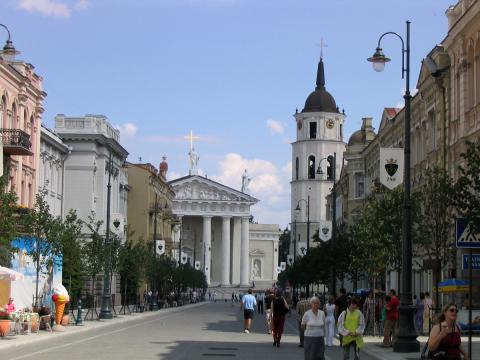 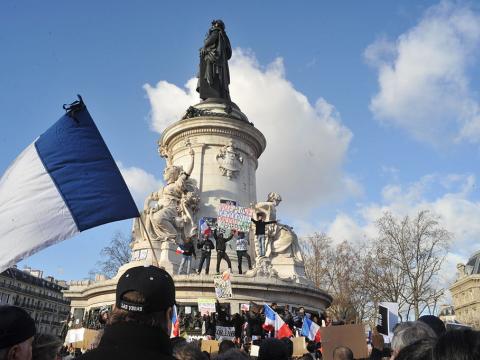 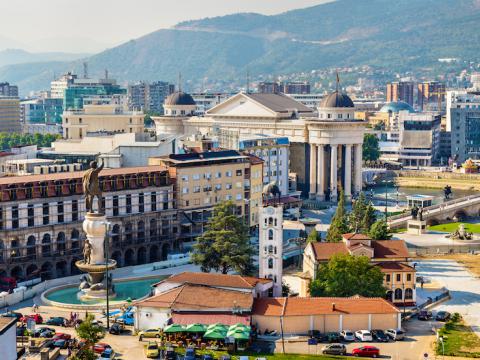 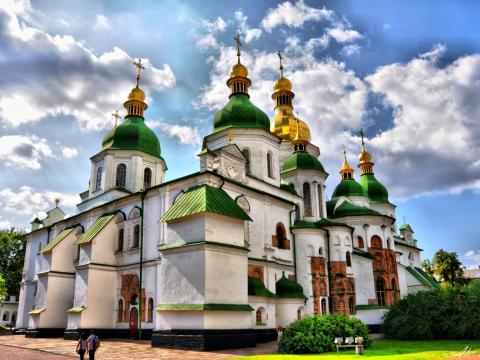 Highlights
St. Sofia Cathedral is the world famous historical and architectural monument of the first half of the 11th century. The name of the cathedral comes from Greek word "sofia", which means "wisdom". Built in the times of Yaroslav Mudry, the cathedral served as a social, political and cultural center...
Cathedral, kiev landmarks 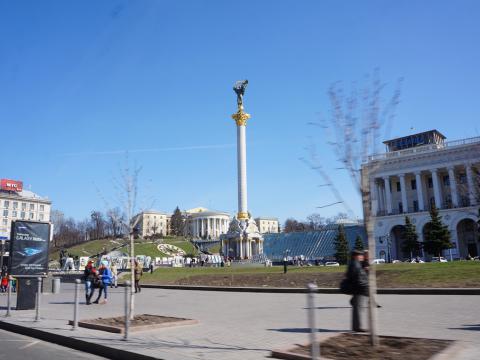 Highlights
Maidan, or Independence Square is the central square of Kiev, the capital city of Ukraine. One of the city's main squares, it is located on Khreshchatyk Street in the Shevchenko Raion. The square has been known under many different names, but often it is called simply Maidan ("square").
Independence Square 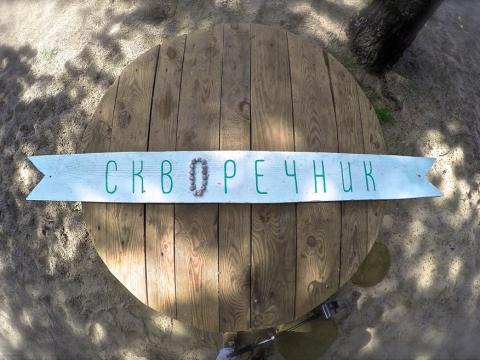 Food & Restaurants
Skvorechnik, which means a "birdhouse" in Russian, is a cafe in the trees on Trukhaniv Island. It can be reached only on foot, the bridge park, connecting it with the right-bank part of Kiev. Within the trees around the beach are located 4 villas. In the three is enough space for 4-5 people. One -...
Bars & Clubs, Health Food Restaurant, Vegetarian/Vegan 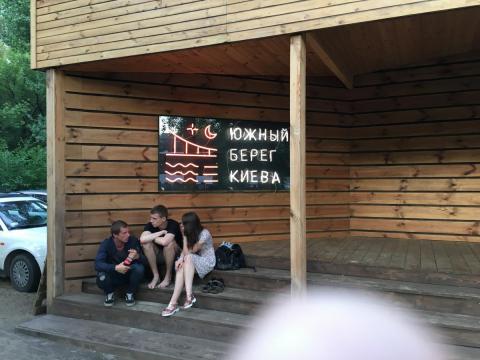 Club & Bars
UBK Club (in Russian this abbreviation was used as the name for popular resort in Crimea (Southern Coast of Crimea), which has been recently modified to be a name for new club in Kiev – Southern Coast of Kiev) has become one of the cult places in Kiev for events and clubbing. Fridays and Saturdays...
Bars & Clubs 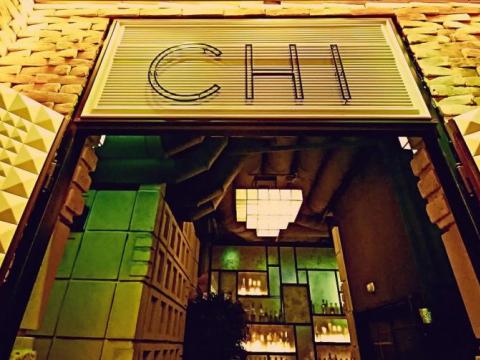 Club & Bars
Best High End Club in Kiev. In summer, the Decadence club is outside and is called "Bacardi Club". The club attracts a very attractive crowd. Every Other woman in the club could be on the cover of a beauty magazine. It's really a good idea to book a table if you are some friends and want to feel...
Bars & Clubs 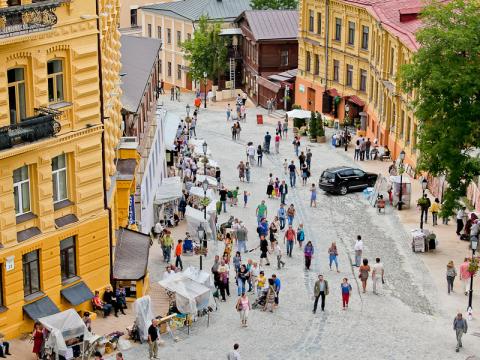 Highlights
Andrew's Descent (Andreevskiy Descent) is one of the oldest and most popular streets in Kiev. Andrew's Descent is a historic road connecting Kiev's Upper Town neighborhood and the historic commercial Podil neighborhood. This road is regarded as the "Montmartre of Kiev". It's a major tourist...
tourist attractions

Currently there are no articles about Ukraine.

Currently there are no trip reports about Ukraine.

Currently there are no videos of Ukraine.