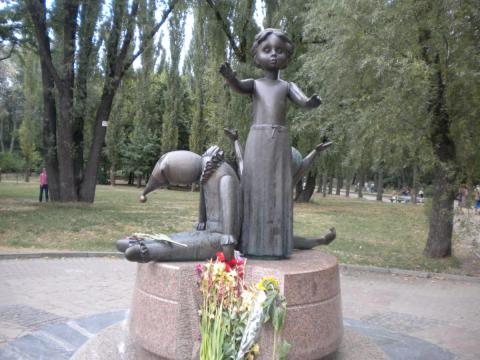 Highlights
Babi Yar, a ravine in the capital of Ukraine, was used as a massacre spot for the Jewish people leaving in Kiev at that time. After the dissolution of the Soviet Union, the ravine was transformed into a park, currently known as the Babi Yar Memorial Park. The park contains various monuments which...
kiev landmarks 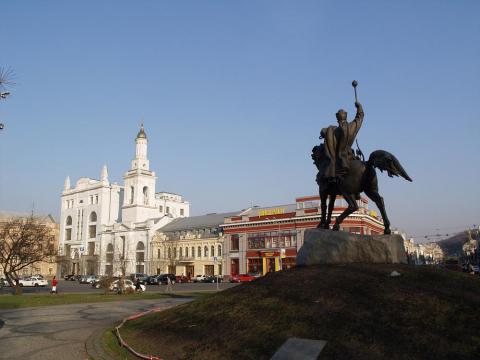 Highlights
Square of Contracts or Contract Square (Ukrainian: Контрактова площа, translit.: Kontraktova ploshcha) is the oldest square in the capital of Ukraine. The square is located in the Podol district. It got it's name from the historic trade deals that took place at that location. In English, its name...
Kiev attractions 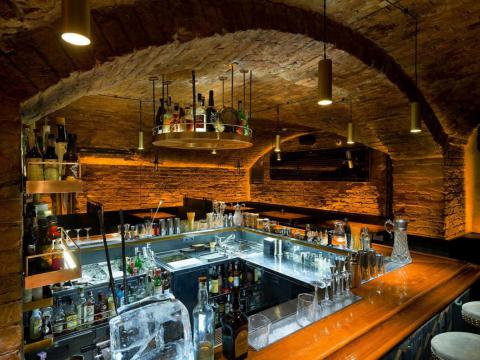 Club & Bars
High up there on the list of weirdest experiences in Kiev is the well hidden Palata No6 named after Anton Chekhov's story about life in a madhouse. And mad it certainly is. You will be greeted by bar tenders wearing doctors uniforms and waitresses dressed as sexy nurses. Order a drink and your...
Bar

Currently there are no articles about Kiev. 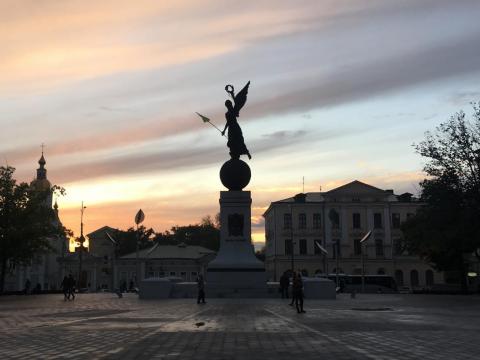