The capital and largest city of the Republic of North Macedonia is Skopje (Macedonian: коe, Albanian: Shkup, Turkish: Üsküb). Skopje is a city of multiple cultures and centuries. The various groups that have controlled the city during its history have each left visible reminders of their reign: several Dardanian and Roman-era archaeological sites dot the city; Byzantine and Serbian Empire churches and monasteries can be found on the outskirts; a great wealth of Ottoman heritage fills the Stara Arija; and commieblocks and other Soviet-esque structures recall the Yugoslavian Empire. All of this adds up to make for a fascinating city.

Skopje's position on the Vardar and its surrounding tributaries, surrounded by majestic mountains, lends itself to scenic beauty. Mount Vodno's highest point, at 1,070 m (3,500 ft), is visible from throughout the city and a popular recreational destination. The Treska River cuts through the mountains of southwest Skopje, creating the breathtaking Matka Canyon landscape.

Skopje, located in the Povardarie area, is North Macedonia's financial and political hub, as well as its largest city. The city has a population of about 800,000 people, but on working days, it can almost double to more than one million people, accounting for more than half of the country's population. Skopje is the most ethnically diverse city in the region, with many Albanians, Turks, Roma, Serbs, Bosniaks, and others living there alongside the majority Macedonians.

The 26th of July 1963 was one of the worst days in Skopje's history. At 05:17 a.m., the city was struck by an earthquake. In a matter of seconds, 75 percent of the city's buildings vanished. Following that, the massive reconstruction project began, with the aim of making Skopje the model city of the socialist world. The plan was created by Kenzo Tange, a Japanese architect who also planned the new railway station. The strategy was never completely implemented. Many restoration efforts have already begun. Some of the towers of the Kale Fortress and the old cathedral are being rebuilt, as is the old theater. Skopje is a mingling of Christian and Islamic cultures, with each vying for visibility. However, this ethnic blend has resulted in a vibrant and diverse community. In the summer, you can see people playing chess in the mornings at the many cafés and green spaces. Skopje comes alive in the evenings as locals dine in cafés before going to bars and live music clubs, the majority of which are open until 01:00 or later.

See an error? Want to suggest something special? Feel free to take part in a discussion on Skopje. 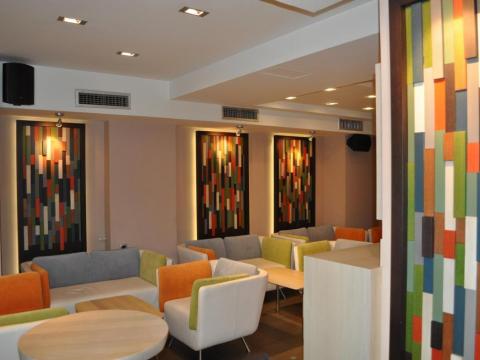 Club & Bars
Perfectly arranged setting, for a great day coffee, but also for evening exit. It is located in the settlement Aerodrom. If you have not yet visited Heppy's Cafe, invite your friends to the cafe and enjoy.
#coffee, #café, #bar 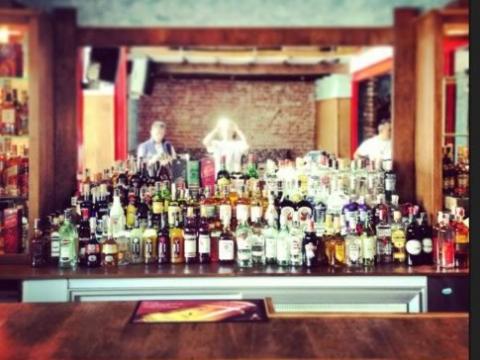 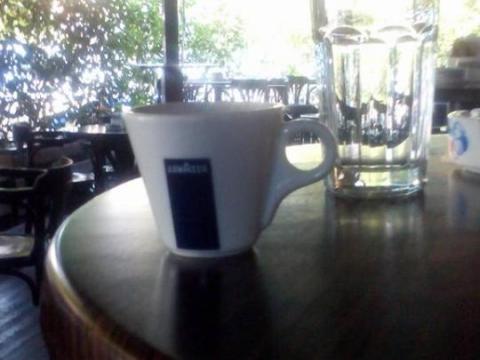 Currently there are no articles about Skopje.

Currently there are no trip reports about Skopje.

Currently there are no videos of Skopje. 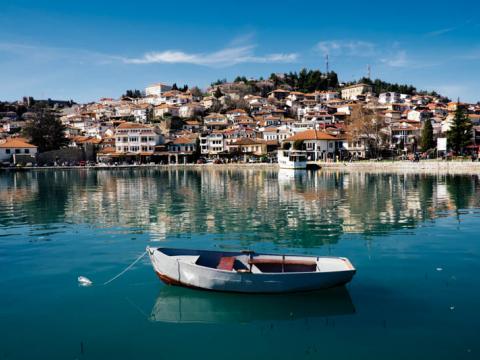 Ohrid is a city in south-west part of Macedonia on she shores of the Ohrid Lake. Ohrid is one of 28 cities on the world that are part of UNESCO,...